How Many Liposuction Treatments are Needed? 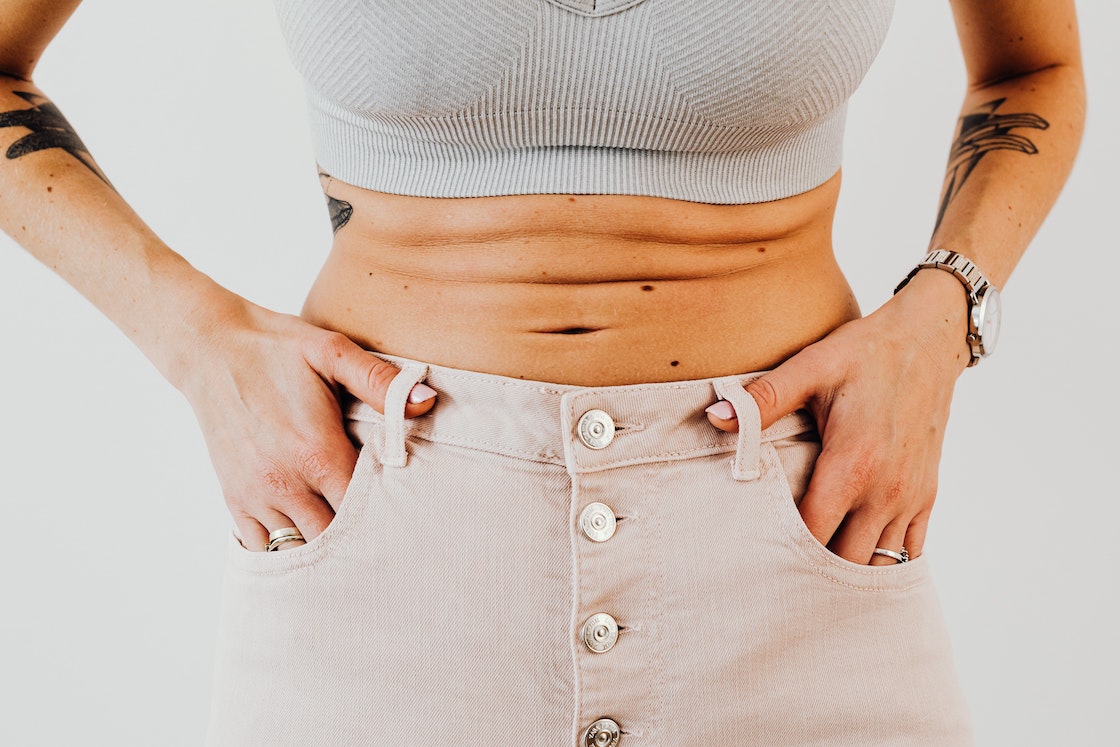 Most patients with realistic expectations for liposuction surgery will be able to reach their goals for the procedure in as little as one treatment session. Liposuction surgery usually lasts 1-3 hours, during which more than one area of the body can be targeted and treated. There is a safety limit to the total amount of fat and other bodily fluids (like blood) that can be removed during a single liposuction treatment, but if that limit is not exceeded, liposuction can be safely done on numerous problem areas of the body in one treatment session, leaving only the smallest incision scars behind. To avoid needing more than one liposuction treatment (which can be costly), patients can work to reduce the fatty tissue through other means including diet and exercise.

Over the course of the previous decade, liposuction has steadily increased in popularity, and with good reason. That said, a lot of people who are just learning about liposuction sometimes believe that only one treatment will provide them with the exact results that they want–but that’s not always the case.

Patients can sometimes have expectations that are understandably unrealistic regarding what liposuction can achieve in a single session.

In order to obtain the results they want from liposuction, patients who want to reduce the amount of fat in larger regions, such as the thighs or the belly, may need to undergo more than one session of the procedure.

How long do you have to wait between liposuctions?

If you are displeased with the results of your first liposuction treatment, you can choose to have liposuction again.

Surgeons typically advise that their patients wait anywhere from four to eight months after their first surgery before getting liposuction again, with most surgeons agreeing on 6 months being an adequate time between liposuction surgeries in the same area of the body.

How long after lipo can I get more lipo?

If you plan to have liposuction surgery in the same location a second time, surgeons recommend waiting anywhere from 6 weeks to 6 months, with most surgeons settling on a waiting/recovery period of six months.

The longer you wait after your first liposuction surgery, the more time your body will have to heal and recover from the first, and it is usually in your best interests to not go in for another procedure before your body is ready for it.

If you wish to get liposuction in an entirely different area of your body, you will likely be advised to wait only 6 weeks (rather than the 6 months recommended between two liposuction surgeries in the same area.)

Can you get liposuction in the same place twice?

Yes. Liposuction can be done twice in the same part of the body if needed. There are a couple of instances where this may occur:

The 1st scenario where lipo can be repeated is if a patient has accumulated weight in the treated area anywhere from many months to several years after their first liposuction surgery was done, lipo can be done again in the same area. If you are considering re-treating an area that you just had liposuction on, you may wish to look over the possible reasons that another surgery is required so soon.

The 2nd scenario where lipo can be repeated in the same place is if there was more fat in the area than could be safely removed in a single surgical session. There are limits in place (which are professional standards in most places, but law in some states, such as Florida), that prevent the removal of more than a certain amount of fat (and bodily fluids) in any one surgical session of liposuction. In that case, assuming there was more fat than could be safely removed from one surgery, a second may be required.

This is rare, however, as most board-certified plastic surgeons will encourage their patient to lose weight rather than perform two separate sessions of liposuction on them in the same area of the body.

Liposuction is not a weight loss surgery, but a body contouring one, and that basic premise would apply if a patient wanted repeated treatments in the same part of their body.

The 3rd scenario where lipo can be repeated in the same place twice is in the case of an adjunct procedure. Say, for instance, that you opted for liposuction alone in order to tone and contour your abdomen. You get that surgery and you recover from it and all is well.

Now say 6-9 months later you decide that you also wanted a Brazilian butt lift, or a fat transfer breast augmentation. In both instances, fat is required for these procedures, and that fat has to come from somewhere. That somewhere will involve a second session of liposuction (as fat from your first lipo treatment isn’t preserved for that long.)

Can you target multiple places in one liposuction surgery?

Yes. Liposuction can be done on a number of different areas of the body in even a single surgical session.

Although there is no hard and fast rule limiting the number of places that may be treated during a single liposuction session, the majority of sessions will treat no more than about three or four regions at the most.

For the sake of the patient’s safety, however, plastic surgeons restrict the amount of fat that may be removed during a single session to five liters, regardless of the number of regions that are treated.

When numerous parts of the body are targeted for liposuction, they are often clustered together in the same general neighborhood such as the hips, thighs, and buttocks, or the abdomen, flanks, and hips, but this does not have to be the case. Other areas of the body may also be targeted.

What is the process behind liposuction?

The way liposuction is done is pretty straight-forward. The use of general anesthetic is required for liposuction to be conducted, which may be done as an outpatient treatment. A cannula is inserted into the skin after a minor incision has been made in the target region. The cannula is a tube that helps break up the fat so that it may be removed, and then suction it out to physically remove the fat cells from the body. After the fat has been removed, the small incision points are sewn up with sutures. Your procedure might take anywhere from one to three hours, depending on how many different places you’re targeting.

Though liposuction is very clearly not a weight loss procedure, men and women who have weight to lose may also benefit from it.

Recovery time after liposuction might range anywhere from one to three weeks, depending on the size of the treatment region as well as the number of places that were treated. After surgery, it is common for patients to have swelling as well as bruising for a few weeks. After about one week has passed after your procedure, your sutures will be removed.

Patients can typically notice results as quickly as the edema reduces and they may notice that the results are not quite what they were hoping for. That’s normally due to the fact that some patients will need more than just one treatment to get the results that they truly want.

How many times are you allowed to get liposuction?

Certain people do make the decision to have liposuction in the same region on many occasions. On the other hand, the outcomes will be most obvious after the very first time that the procedure is carried out. There are instances when it’s possible that some changes may need to be made. However, before contemplating further treatment, you should wait at least six months following your first liposuction procedure to book a secondary treatment.

Are there risks involved in having liposuction twice?

It is possible to repeat the surgery on the same region more than once; however, you should allow at least six months for your body to recuperate in between each time. The likelihood of obtaining irregular and inconsistent results rises with each successive surgery. If you don’t get the desired outcome the first time around, it is quite improbable that you will the second time around, even if you have the same procedure done.

Although getting liposuction in the same place more than once is not unheard of by any means, the first time it is done is often when you have the highest chance of seeing the most obvious benefits from the procedure. Nevertheless, there are situations in which alterations may be made or are required to be made. Whatever the case may be, it is very necessary to wait at least six months before contemplating another liposuction in the same region.

Every patient and liposuction process is different, and the particular specifics of your liposuction treatment plan will rely on the skill of your surgeon as well as the outcomes that you are hoping to achieve from the surgery.

Remember that even while it is possible to do liposuction in the same location more than once, there is a chance that the results will be uneven or irregular each time the procedure is carried out. For this reason, it may be important to you to wait at least six months to see the final results and make your decision then.