Where Are Liposuction Scars? 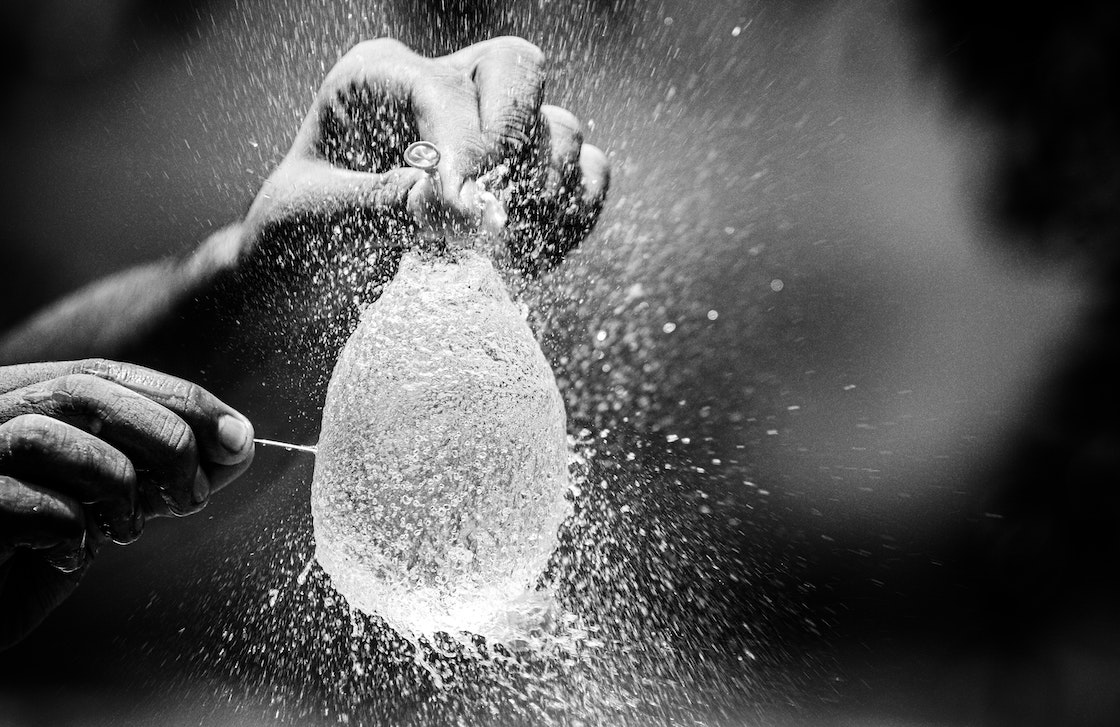 Liposuction is one of the most common plastic surgery procedures done today. It is considered the gold standard in fat removal and has been so for decades. For most patients, it will produce vastly superior results to those available through nonsurgical fat removal procedures, such as those that aim to freeze the fat away over a series of treatment sessions.

But liposuction also has its drawbacks.

Aside from the recovery period—which isn’t all that bad when compared to a facelift or breast augmentation—its most obvious drawback is that it requires incisions and it leaves scars behind.

Where are these incisions? How big are they? How obvious are their scars?

Liposuction scars are usually one-eight to one-half of an inch (⅛” – ½”) in length and they are placed in discreet locations near the treatment area. For instance, if liposuction is being done on the abdomen, the scars will typically be placed in the lower part of the abdomen, either hidden by the underwear line or right above it. Liposuction incisions do form scars, but these too become hard to detect within 6-12 months of surgery.

How Does Liposuction Create Scars?

A plastic surgeon will essentially create two tiny incision points in or near the areas of the body where extra fat is to be removed.

These incisions are usually no longer than one-eight to one-half of an inch.

Through these small incisions, your surgeon will insert the tool used in the procedure, called a cannula.

The cannula could be considered a long metal straw, through which the excess stubborn fat that is to be removed is safely suctioned out of the body.

(Prior to the cannula being used to extract fatty tissue, the same incision points may also be used to insert fluid into the body that numbs that feeling of pain and discomfort and aids in fat removal. In either case—whether that fluid is used or not—the length of liposuction incisions remains the same: ⅛ to ½ of an inch.

Since the incisions are so little, significant scarring is unusual. Having said that, every kind of skin injury has the potential to result in scarring. The likelihood of getting a liposuction scar may be decreased by having the surgery performed by a qualified plastic surgeon, and, mostly, by proper postoperative care.

Why Does Scarring Happen On The Body?

Scarring is a normal, though annoying, aspect of your body’s healing process.

Scars are formed each and every time the skin is cut to a certain depth.

While paper cuts for instance will not scar, anything that penetrates through several layers of the dermis will cause a scar to form.

Liposuction qualifies as a scar-forming incision as the cuts are made entirely through the skin, allowing access to the fatty tissue beneath it.

In short, the tissues rupture when the skin is injured. This results in the release of the collagen protein, which keeps the flexibility of your skin in check. In the damaged area, collagen develops to help the wound heal and become stronger. This leaves a scar, which is a region of thicker, and usually slightly discolored skin.

Hyperpigmentation, a benign condition where areas of the skin get darker than the surrounding region, may also be brought on by liposuction.

Your skin cells may sometimes respond negatively to irritants, resulting in discoloration. In most cases, over-the-counter treatments will help.

The Best Way To Remove Or Hide Liposuction Scars

After a liposuction procedure, there are ways to basically get rid of, or at best greatly reduce, the appearance of scars.

Some of the best of these options are:

Some over-the-counter remedies may be able to get rid of little scars. These can be all you need since the majority of liposuction scars are so small. Look at your neighborhood pharmacy for scar creams that might help dissolve scar tissue on the skin’s surface.

Dermatologists may also be able to recommend a more potent topical that would be more suited to your particular circumstance.

Even while wearing clothing won’t really remove the scar, it may help hide it. To keep your scars out of sight, a skilled plastic surgeon will be able to create incisions in places on your body that can be readily concealed by swimsuits, bras, bottoms, or other articles of clothing.

Following liposuction, keloid scars, which are often the consequence of damage, are a prevalent kind of scarring. A medical professional will perform dermabrasion using a device that effectively buffs this top layer of skin. It works wonders in minimizing the appearance of raised scars on the body.

This is an additional method of scar reduction that works well for elevated scars. A dermatologist applies a gentle chemical solution to the afflicted region and then removes it from the skin. Multiple treatments are often needed for chemical peels but can sometimes remove scars completely.

A dermatologist may be able to drastically decrease the size, color, and form of a scar using laser therapy by using high-intensity light to target scarring.

Using very cold nitrogen gas to freeze the scar from the inside out, doctors may heal visible scars. This fast and easy method may be able to “freeze off” liposuction scars that have already formed.

Despite the little incisions that are made, scarring is still a possibility with liposuction procedures.

Through techniques like dermabrasion, laser treatment, chemical peels, or cryotherapy, doctors may also get rid of the scars on the body. Just bear in mind that they can make your scar even worse or have unfavorable side effects if not performed by a qualified and experienced provider.