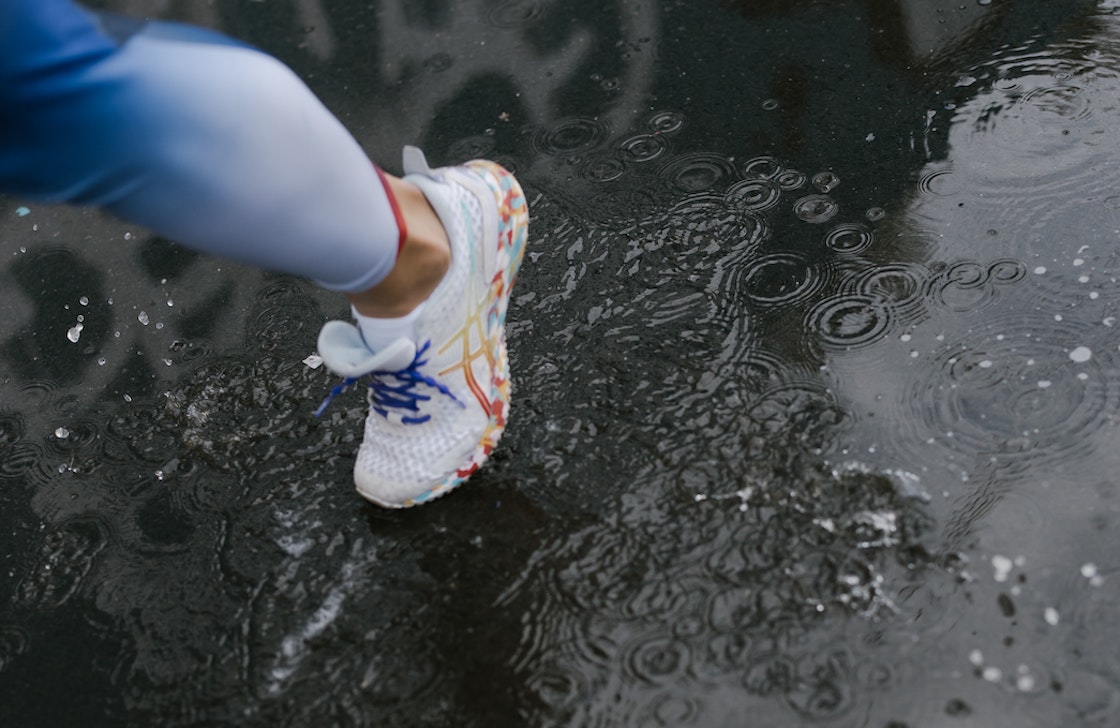 Although returning to your regular routines right after getting liposuction surgery would be wonderful, it’s not always possible, due to the physical trauma that your body endures during the procedure.

Allowing sufficient time for recovery is an important part of any plastic surgery procedure.

Depending on where on your body you had liposuction, there will very likely be limitations on what you can do right after surgery and during your recovery period.

Your ability to move normally after surgery returns gradually: You will be able to walk before you can drive, and drive a bit before you are up to tackling the stress of a full day’s work.

After liposuction, there are a few things you shouldn’t do—at least temporarily.

And in this article, we will cover the timeline and some tips on when you can get back to normal life after liposuction.

Fast facts: When you can do what after liposuction surgery

Following are average recovery times for most patients, but some will find that they need a longer time to recover.

“At 3 to 4 weeks postoperative, patients can begin to increase their activity, but they need to monitor their swelling and adjust their garment and activity accordingly.”

What Can You Expect After Your Liposuction Surgery?

Liposuction is often an outpatient surgery carried out under general anesthesia.

This implies that although you may feel foggy or a little “out of it” for a day or two after surgery, you will be able to return home within a few hours.

You will also need a responsible adult to transport you home after your treatment and remain with you for the first 24 hours since you will not be able to drive yourself.

Usually, 3 to 5 days after surgery is when soreness and bruises reach their height, after which they start to get better each day.

If you work at a desk, you’ll likely be able to resume your job one week following liposuction.

To prevent stressing your incision sites, which may result in bleeding or less-than-ideal outcomes, more physically demanding tasks will need longer time off.

Based on your unique treatment and the kind of job you perform, your plastic surgeon will offer you a precise “return to work” timetable.

By the second week, edema has often significantly decreased and discomfort has typically become just a minor irritation.

After the first 3 to 7 days, most patients no longer need prescription painkillers, if at all.

Until you are completely done taking prescription painkillers, do not drive and it may be best not to try and work until then, either.

As long as your plastic surgeon believes your recovery is doing well, you should anticipate that most activity limitations will be eliminated within roughly 3 weeks. Even while many patients really prefer to wear compression as they ease into their exercise routines for support, you could still need to wear your compression garment at night or when exercising.

You should also be feeling better at this stage to be able to stroll about the home or go for some brief walks outdoors.

Having said that, it is strongly advised that you take things slowly and not push yourself beyond your capabilities.

If you notice that your body is more weary than normal, you should take baby steps toward achieving that objective rather than pushing yourself too far.

Following liposuction surgery, the majority of individuals don’t start to feel like themselves again until around three months after the procedure.

The noticeable side effects after surgery, such as discomfort, tightness, and numbness, often fade away by the 12-week mark, and patients are back to their regular physical activity by then.

Scars may continue to remain pink for up to a year, but they are also becoming smaller and less noticeable as the time goes by.

Additionally, at this stage, the majority of the edema has subsided and the results are often so close to being complete that only you and your plastic surgeon will detect any remaining alterations.

In other words, it’s now okay to spend money on clothing changes to highlight your new physique.

By six months following surgery, the majority of liposuction patients no longer have any residual edema, and their scars have greatly lightened. It’s now up to the patient to keep their new form by following healthy diets and maintaining a regular physical exercise regimen.

It’s extremely important to follow these healthy habits because there is still a chance that the patient may still gain weight after liposuction even if it destroys fat cells and the treated regions will be less likely to accumulate fat than before.

Simply said, you’ll probably put it on in a different pattern so keeping this healthy attitude moving forward will ensure that your results last for longer.

If you do what your surgeon tells you to do during the recovery period, you should be able to walk, drive, and go to work in no time.

It’s also important to keep your weight steady, which shouldn’t be too hard if you’re already eating well, working out regularly, and taking good care of yourself in general.

How Long After a Mommy Makeover Do You Feel Better?