What Is The Most Common Plastic Surgery? 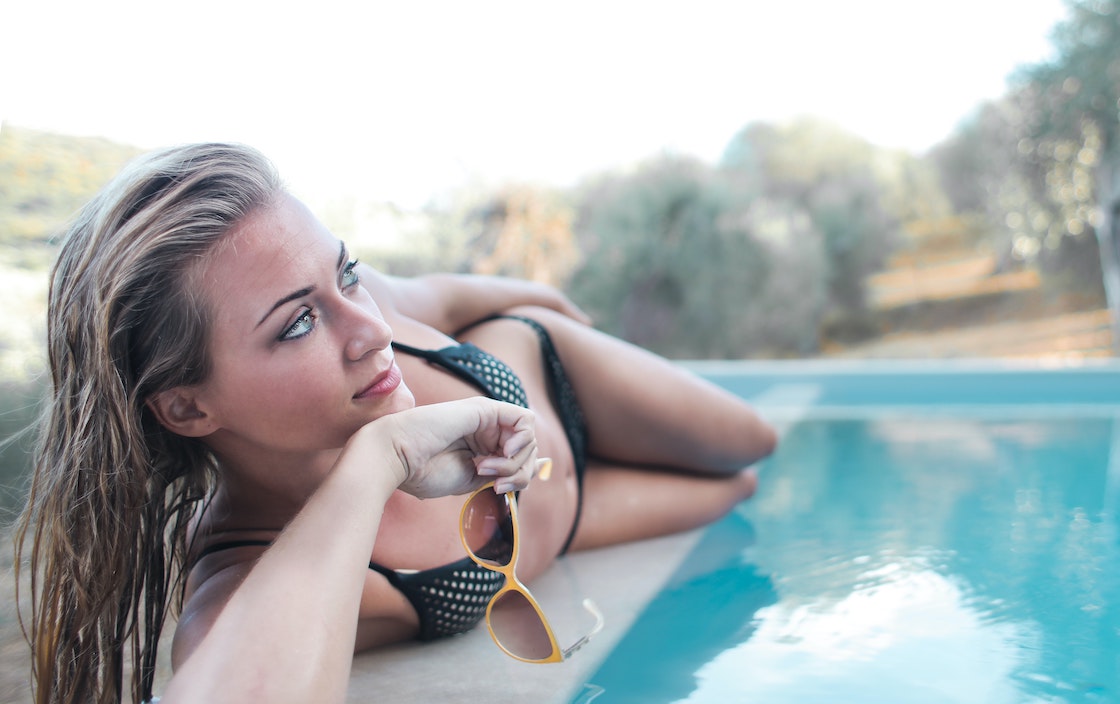 Women can have their breasts lifted, enlarged, reduced, or augmented with implants, and each of those surgeries is considered and counted as a different plastic surgery procedure.

Among the many breast cosmetic surgeries available, the most popular of them by far is simply “breast augmentation” surgery, which always refers to the surgical action of placing either saline or silicone implants above or below the pectoralis muscles of the female patient in order to increase the size and projection of the breasts.

Breast augmentation was the #1 most common plastic surgery procedure for 15 years, and in many of those years, it took great lead over other cosmetic surgical procedures.

And while more women have had breast augmentation surgery than any other single plastic surgery procedure in history, there is yet another surgical procedure that most people don’t realize actually just about rivals it in some years.

That procedure is liposuction surgery.

Liposuction was the fourth most commonly performed plastic surgery procedure in the latest year for which industry statistics are available, 2020.

But in a standard non-pandemic year, breast augmentation surgery is the most common plastic surgery procedure performed in the United States and across the world.

When Does Bloating Go Away After Breast Augmentation?

When & How to Shower After Breast Augmentation Surgery

How Many Nose Jobs Can You Get?