Can a ‘Fat Person’ Get Liposuction? 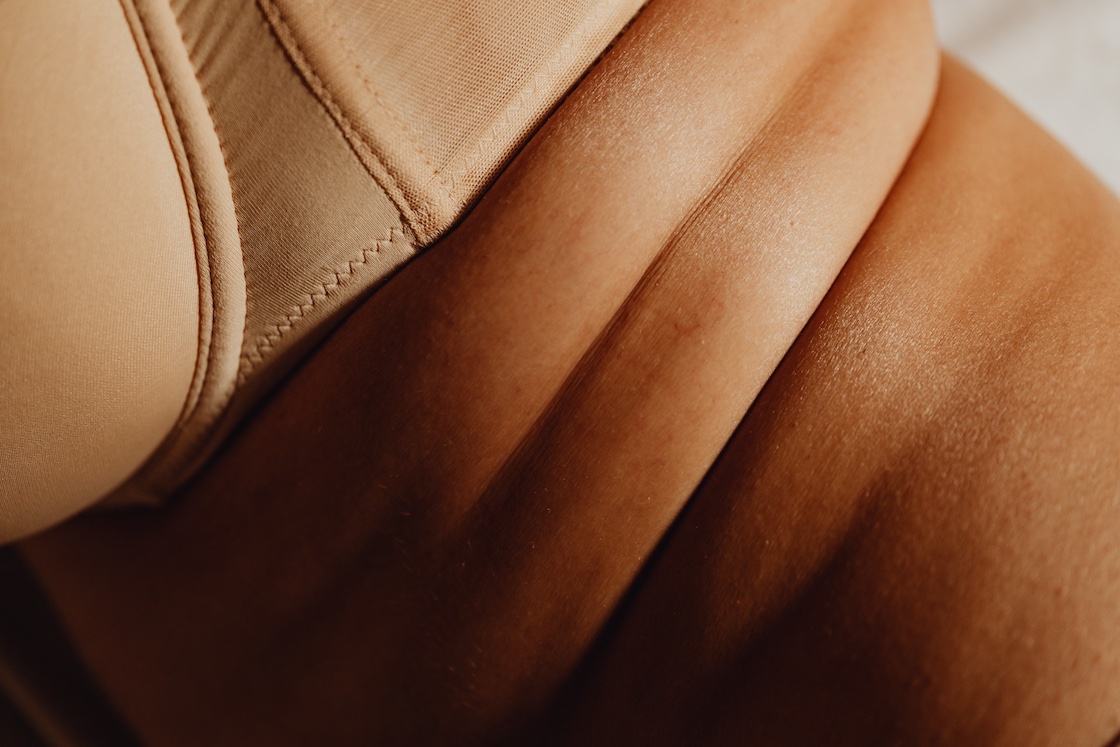 Can fat people get liposuction? It’s a perfectly valid question and one that more than a few hopeful patients have asked.

And because patients are frequently (and accurately) reminded that “liposuction is not a weight loss procedure,” they wonder if that means that “fat people” can’t get it.

No, it doesn’t, and yes, some people who would consider themselves “fat” can get liposuction.

But there are things these patients in particular should know and some important red flags to look out for.

Who is considered “fat?”

The word “fat” is not used in technical settings or by your plastic surgeon to refer to a person who weighs more than a certain number of pounds.

When used in professional settings, the word “fat” refers to “adipose tissue,” which is tissue beneath the skin that the average man or woman, or layperson, would refer to as fat. Some of this adipose fatty tissue is what would be removed during liposuction surgery.

But “fat” isn’t used to refer to a person as a whole, who may have more adipose tissue than they’d like to.

When plastic surgeons review a patient’s body size, they do so against a scale or index known as the body mass index.

BMI, or Body Mass Index, takes into account a person’s height as well as their weight.

This makes it a good (but not perfect) index of the overall state of a person’s body, at least as far as their weight goes.

BMI at a glance

This chart displays BMI at a glance, with reference to liposuction candidacy.

“Overweight” is also defined as having an abnormal or excessive fat accumulation that presents a risk to health.

How thin do you have to be for liposuction?

Knowing the basics of BMI is necessary background info to what weight you have to be at to be a good candidate for liposuction.

If your BMI is under 30, you’re likely a candidate for liposuction as far as your weight is concerned.

There are factors that would make you a poor candidate for liposuction or that would disqualify you entirely from getting it, and this list includes such things as drug use, active smoking, and any diseases or blood clotting disorders specifically.

Above a BMI of 30-32, you’re likely looking at a tummy tuck rather than a few sessions of liposuction.

The problem with liposuction is that it has certain widely known limitations.

A surgeon can safely (and in some states, legally) remove only so much fat per surgical session of lipo, thus the procedure is better used for body contouring than it is for actual weight loss.

At a BMI of above 30-32, liposuction is less likely to get you the results you want. You may need a tummy tuck instead.

During that tummy tuck surgery, liposuction can be used, but the more effective aspect of the surgery is that it can excise (cut, remove) a much larger amount of skin and underlying tissue than is possible with liposuction alone.

How much fat can lipo remove?

“The maximum amount of fat that the FDA recommends to be removed in one outpatient setting is about five liters, or eleven pounds of fat. Anything more than this can be dangerous, with the potential need for blood transfusions.”

The fat removed during liposuction is measured in liters, not pounds, though it obviously does have a weight.

For a patient’s safety, only so much fat can be removed through lipo at any one time.

The maximum allowed amount of fat that can be removed in a single liposuction treatment is about 5 liters.

Five liters of fat is equal to about 11 pounds. While losing 11 pounds per treatment might be great for a patient that needs just that much to meet their weight goals, for a person who considers themselves “fat,” 11 pounds isn’t bound to make too much of a difference.

Is there a maximum BMI for liposuction?

[Note that since BMI is a flawed scale when it comes to muscular men and women, it is possible to safely get liposuction if you exceed the 30 BMI limit but are muscle-heavy, rather than fat-heavy.]

Is there a weight limit for liposuction?

Technically speaking, there is no weight limit for liposuction, but that doesn’t mean that anyone of any weight can get it. Rather than there being limitations based only on the weight of a patient, and limitations or restrictions placed on liposuction patients are based on their Body Mass Index.

Patients should have a Body Mass Index (BMI) of no more than 30 to safely get liposuction.

That’s why liposuction restrictions (qualifications) are based on the health profile, history, and BMI of a patient, rather than solely on a patient’s weight.

The chart below gives an example of this. Above, we saw that a 5-foot-10-inch male or female weighing 225lbs was a borderline candidate with a BMI of 32.3, while our 250lb was not a candidate for liposuction as their BMI was 35.9.

But a patient who is 6-foot-4-inches tall at these same weights may very well be a candidate for liposuction, provided they are generally healthy and are non active smokers.

Liposuction versus a tummy tuck

Liposuction uses small incisions in the skin, but requires no linear (or long) cuts across the abdomen or other area being treated.

Your surgeon will use a handheld tube (called a cannula) to basically break up and vacuum out the fatty tissue in the area you’re having treated.

Contrast that with a tummy tuck, and you can see why a tummy tuck would be a much better option for a person who considers themselves “fat.”

In a tummy tuck, linear cuts are made across the abdomen, usually right at the top of the underwear line so that your underwear will help hide the scar, and through this access point, extra skin and tissue are removed.

The best candidates for liposuction are people who are either slightly overweight and want to address a few trouble spots of stubborn fat, or people who are just about at their ideal weight and who want to tone and tighten specific areas of their body.

For instance, liposuction is often used by men and women who look almost like they don’t need it, but who want to hone in on certain areas to help give them the competitive advantage of physically targeting these trouble spots.

Since it is necessary to lose fat everywhere to lose it anywhere, liposuction is usually the best way to target these stubborn areas, though there are a handful or nonsurgical treatments that may be promising.

A note on BMI’s inaccuracies

BMI is not a flawless measurement system. Though helpful for most, it’s been widely criticized as inaccurate in many cases. For instance, having a great deal of muscle mass with artificially inflate your BMI, and return a false picture.

At the same time, surgeons are constantly developing ways of improving liposuction, and specifically tailoring it for people with higher BMIs due to their muscular physique. High-Def Liposculpture, for instance, accommodates patients with a muscular body who want that finished and chiseled look not always possible through routine exercise.

If you have questions beyond the above as to whether you’d make a great candidate for any type of liposuction, or if you believe you’re on the borderline between yes and no, it’s always best to check with your surgeon.

Just be sure they are a board-certified plastic surgeon, as opposed to an unregulated “cosmetic surgeon,” probably based in Florida or Mexico, whose ad you saw on Instagram saying “we accept BMIs of up to 35!”

That’s a red flag and can lead to serious injury or death.