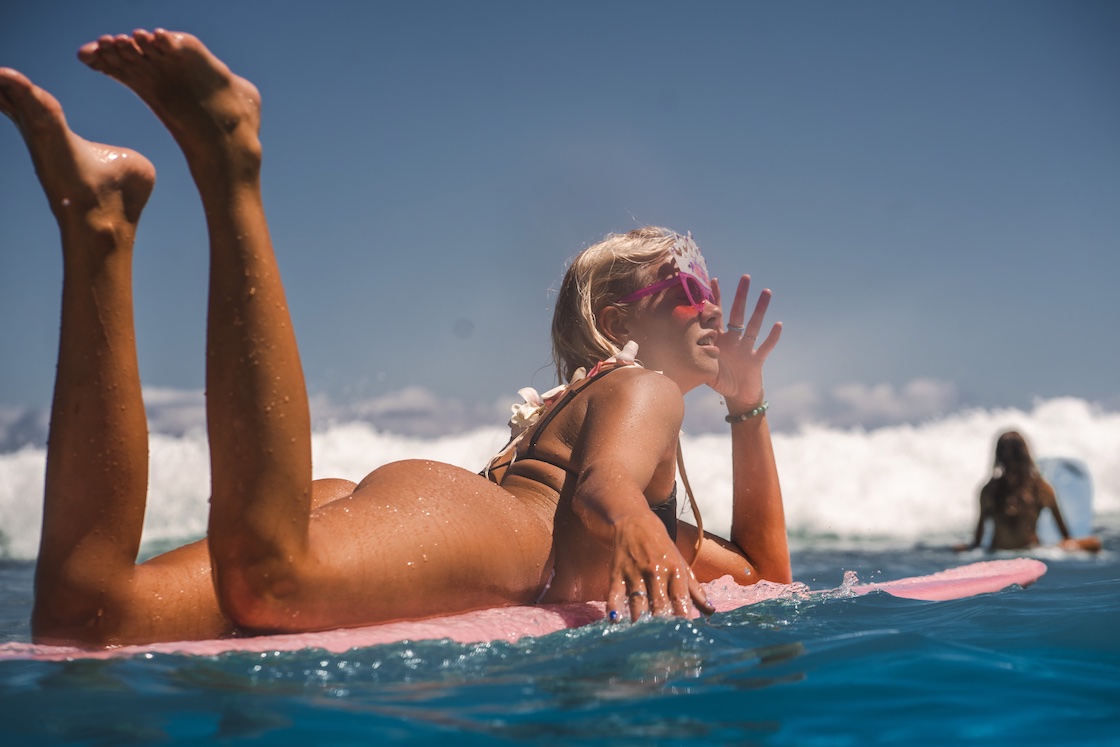 The Florida Board of Medicine has approved an order limiting the number of Brazilian butt lift (BBL) surgeries that surgeons in the state can perform daily.

By order, surgeons operating in the state of Florida may no longer do more than 3 BBLs in any one day.

The board’s official order isn’t yet available on its website, but was announced at a meeting in Orlando, FL, in early June.

The board’s order appears to adopt a recommendation from two board-certified plastic surgeons who safely perform the surgery:

“The maximum number of BBLs that should be safely performed should be limited to 3 (three) a day. This limitation potentially decreases operator fatigue and distraction, resulting [in] less likelihood of surgical misadventure.”

An investigation into the number of patients dying during and shortly after the popular but dangerous surgery by NBC 6 South Florida helped prompt studies that in turn promoted the recent order.

The order also requires that surgeons performing the Brazilian butt lift use ultrasound while doing so, in order to provide surgeons a better view of what part of the buttocks they are actually injecting the fat into.

Of all U.S. states, Florida has the highest fatality rate for BBL surgery. NBC 6 South Florida found that 19 women have died after BBL surgery in the area within the last five years. Eight of these women died last year in 2021, after a fat embolism.

The two most common causes of death during a Brazilian butt lift are:

Investigators and medical personnel believe that surgeon fatigue may have been a contributing factor in the death of a 33-year-old Brazilian butt lift patient who died in summer of 2021.

The surgeon involved in her death had started operating that day at 6:32 am, before beginning the now-deceased patient’s BBL surgery more than 12 hours later at 8:31 pm.

That patient was also the surgeon’s seventh patient for the day.

The order limiting BBL surgeries to no more than three per surgeon per day aims to prevent such surgeon fatigue.

The state is a popular destination for plastic surgery “tourists” from within the United States, many of whom want cheaper prices but wish to avoid leaving the States entirely, to a country like Mexico, Brazil, or Turkey.

Florida board-certified plastic surgeon Dr. Ralph Garramone told NewBeauty that he hopes the same guidelines are adopted across the country.