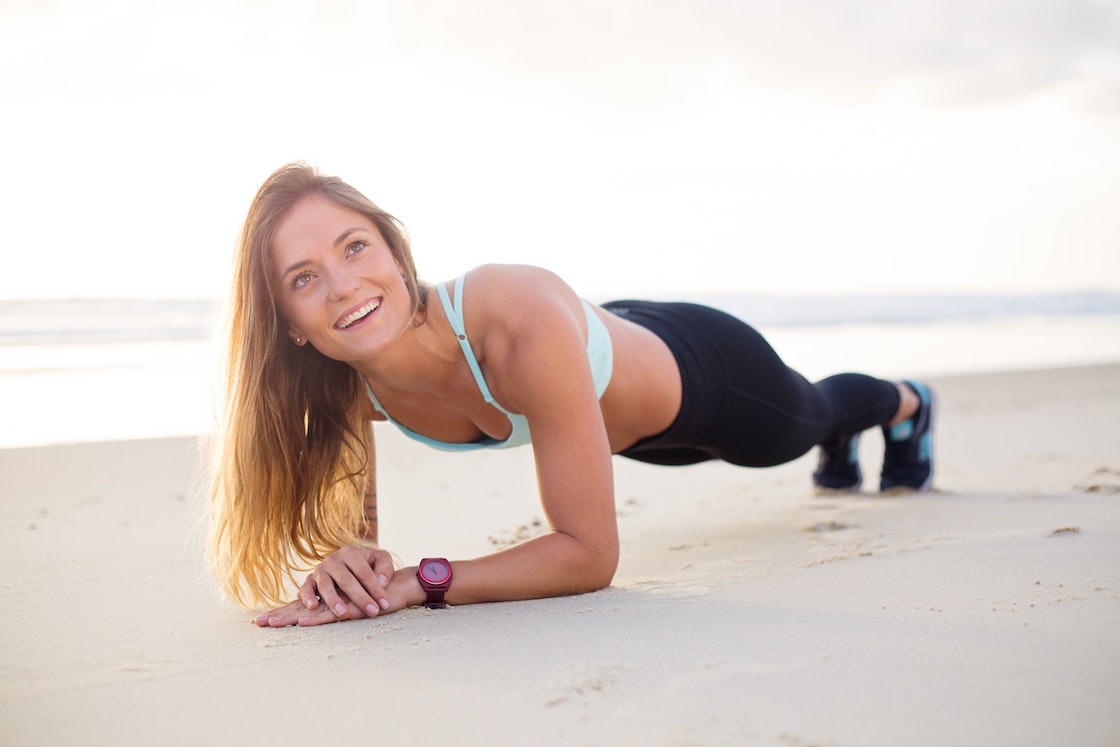 “BBL” is short for Brazilian butt lift, a surgical procedure performed under general anesthesia to increase the size and improve the shape of the buttocks.

The BBL is most often done by women, but men may also have the procedure.

The BBL procedure involves two primary steps, each of which comes with risks that patients should be well aware of.

In the first portion of the procedure, excess fatty tissue is removed from parts of the body (usually the flanks, abdomen, and inner and outer thighs) so that it may then be purified and injected into the buttocks. During this first part of the BBL procedure, the fat is removed through liposuction.

The injection of the harvested healthy fat into the buttocks is then done as a secondary step but during the same surgical session.

Between the two steps, what is accomplished is that one or more areas of the body that previously had a small excess of stubborn fat will now have less of it, and the buttocks—which were previously smaller than the patient desired—will have a newfound fullness and an increased size and projection.

Done well, the results of the surgery can look incredible.

Women who chose to have a BBL (Brazilian butt lift) usually desire to do so in order to:

BBLs are best done by plastic surgeons who are board-certified by the American Board of Plastic Surgery, as the procedure is inherently dangerous.

BBL surgery has an extremely high mortality rate (death rate) due to the nature of the procedure.

Death can occur during the liposuction portion of the surgery if important internal organs are punctured with the liposuction cannula while it is being used to extract healthy fat from the patient’s abdomen.

It would take a very poorly trained, inexperienced, or rather unaware surgeon to accidentally puncture organs, though this occurrence is not unheard of and remains a grave danger.

(In June of 2022, following the death of more than 20 BBL patients, Florida’s medical board issued an order, valid for 90 days until its next review, limiting surgeons to doing no more than 3 BBL surgeries per day to avoid “surgeon fatigue.” Part of that order also requires the use of ultrasound technology that allows surgeons to better see exactly where they are injecting fat. Incorrectly injected fat may reach the lungs or heart and cause death.)

Shortcomings of the BBL

BBL surgery is the best way to increase the size of the buttocks, but the procedure is not without its shortcomings.

For its many shortcomings, the BBL still remains one of the most popular plastic surgical procedures performed in the U.S. and abroad as of 2022.

Minor patients (persons under the age of 18) should not undergo Brazilian butt lift surgery. Plastic surgical procedures on such patients is usually restricted to procedures necessary to reduce bullying from classmates (such as ear surgery) and/or surgeries to correct conditions that are causing or contributing to medical conditions, such as the pain and discomfort caused by extremely large breasts on a small frame. Breast augmentation surgery on minors is likewise not usually performed until after a patient reaches the age of 18 or 21.