How Much Liposuction Can Be Done at One Time? 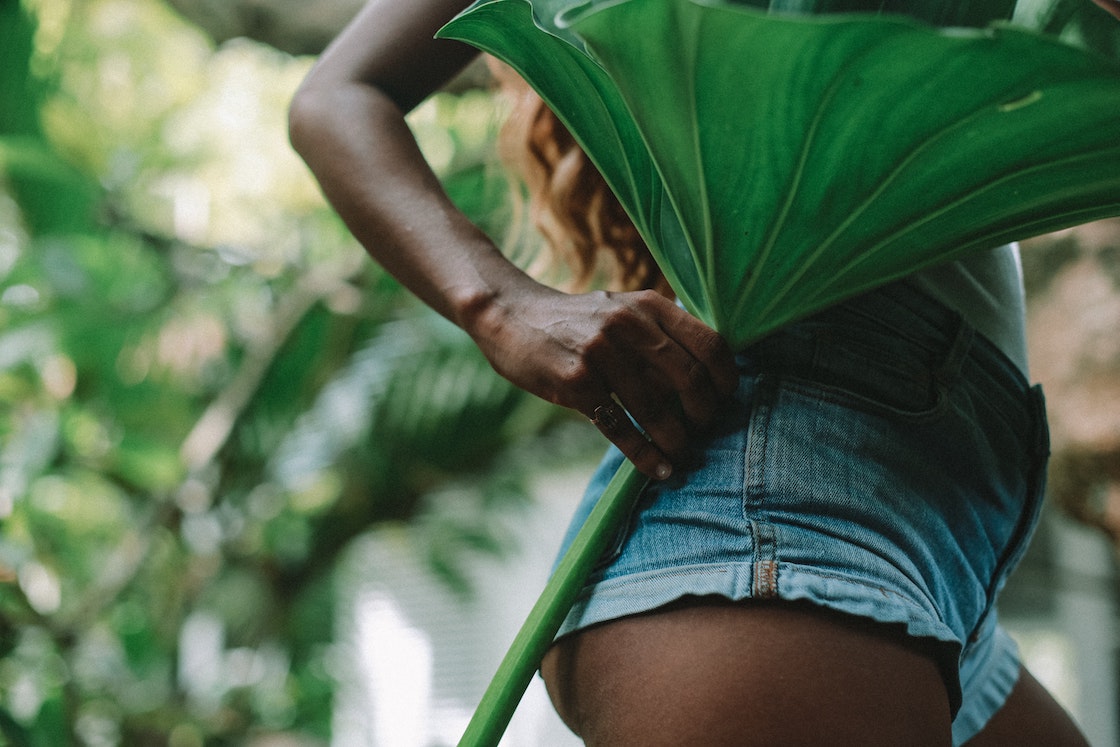 Liposuction is a cosmetic surgery procedure that removes stubborn pockets of fat from areas of the body where it isn’t wanted.

Though many people believe liposuction is a weight loss procedure of some kind, it actually isn’t one. It is a body contouring procedure that helps to tone and contour the many parts of the body where it can be safely used, including the abdomen, submental or under chin area (the dreaded double chin), the upper arms, thighs, calves, and many more areas.

The question “how much liposuction can be done at one time” is a popular one, and there is a valid explanation for why it is asked so often.

There is a limit set on how much liposuction you may have, and it’s crucial to keep in mind that the procedure is intended for body contouring, not weight reduction.

What you need to know to better understand the sorts of outcomes you may anticipate is provided below.

Factors Influencing How Much Liposuction At Once

When a patient considers liposuction, it’s often because they want to remove stubborn fat from parts of their body where they have not been able to reduce weight by diet and exercise alone.

No matter the objectives, and no matter how many different areas of the body are treated in one surgical session: The standard recommendation is that no more than five liters (5,000 milliliters, or 11 pounds) of fat and fluid should be eliminated through liposuction at one time.

Despite the possibility of larger volume liposuction in certain circumstances, safety comes first.

Most patients are candidates if they are healthy and are fairly close to their ideal body weight. That being said, five liters of fat removal may not even be required if a small area of the body is being contoured or sculpted.

Another critical factor is the length of time spent in the operation room. The danger increases with the length of time the patient remains unconscious. Procedure times for liposuction should generally be restricted to six hours or less per treatment.

If liposuction is being done on its own, this allows for plenty of time to do it in.

If liposuction is being done as part of a larger procedure, such as fat transfer to the breasts, or a Brazilian butt lift, this still allows for sufficient time, as these procedures can typically be completed in 1 to 4 hours.

Common Areas On The Body That Can Benefit From Liposuction Surgery

Surgeons will generally treat regions including the upper arms, legs, thighs, hips, and flanks with liposuction. The back, chest, chin, and belly are other frequent locations as well. Let’s say you’re looking to sculpt or tone your body in multiple places. The length of the procedure and the volume of fat and fluid to be removed will thereafter be factors in the surgical strategy.

Liposuction is the perfect procedure to use in conjunction with other body-shaping operations as well. These include a mother makeover, a tummy tuck, and a breast lift. Again, the quantity of fat being removed will be a significant factor in determining how much may be removed safely while still achieving desirable results if you want to combine liposuction with another kind of cosmetic surgery.

Although liposuction is a very low-risk treatment, side effects including fluid accumulation may nevertheless happen. According to one research, those who underwent high-volume liposuction and had lower BMIs were at a slightly greater risk of problems than those who had the same amount of fat removed but had higher BMIs.

The standard definition of “high-volume” liposuction is the removal of up to five liters of fat, or around 10 pounds. Most individuals will have between 5 and 8 pounds, or 2 to 4 liters, of fat removed during liposuction. The most aspirate that may be extracted in an outpatient environment in California is 5 liters. Therefore, in order to get the greatest results safely for patients who want highly dramatic results, treatments sometimes need to be staggered.

In a single session, some patients elect to have liposuction performed on many body parts. Your surgeon can suggest having two different operations if they are afraid that a bigger amount of fat would need to be removed. This is all done for your safety at the end of the day.

[See also: Can a ‘Fat Person’ Get Liposuction?]

While most limitations on the amount of liposuction that can be done (such as those discussed above) are based on a peer-reviewed journal article written by plastic surgeons, the state of Florida has made liposuction limits the subject of law.

In Florida specifically, surgeons can legally remove no more than 1 liter of fat through liposuction surgery in a 24-hour period, or 1 liter of fat and fluid when liposuction is being done in combination with another surgical procedure, such as a fat transfer, Brazilian butt lift, or tummy tuck.

It’s Not About Weight Loss With Liposuction

Although liposuction may make you look and feel better in your favorite pair of jeans, it won’t have a significant impact on your weight. After liposuction, most individuals lose 5 to 10 pounds.

It is better to start with more conventional weight reduction techniques like diet and exercise before receiving liposuction if you want to achieve a bigger weight loss target. After that, if you find that you are unable to get rid of any stubborn fat on your body, liposuction can efficiently destroy that fat at the appropriate rates to protect your safety.