Is a Nose Job Dangerous? 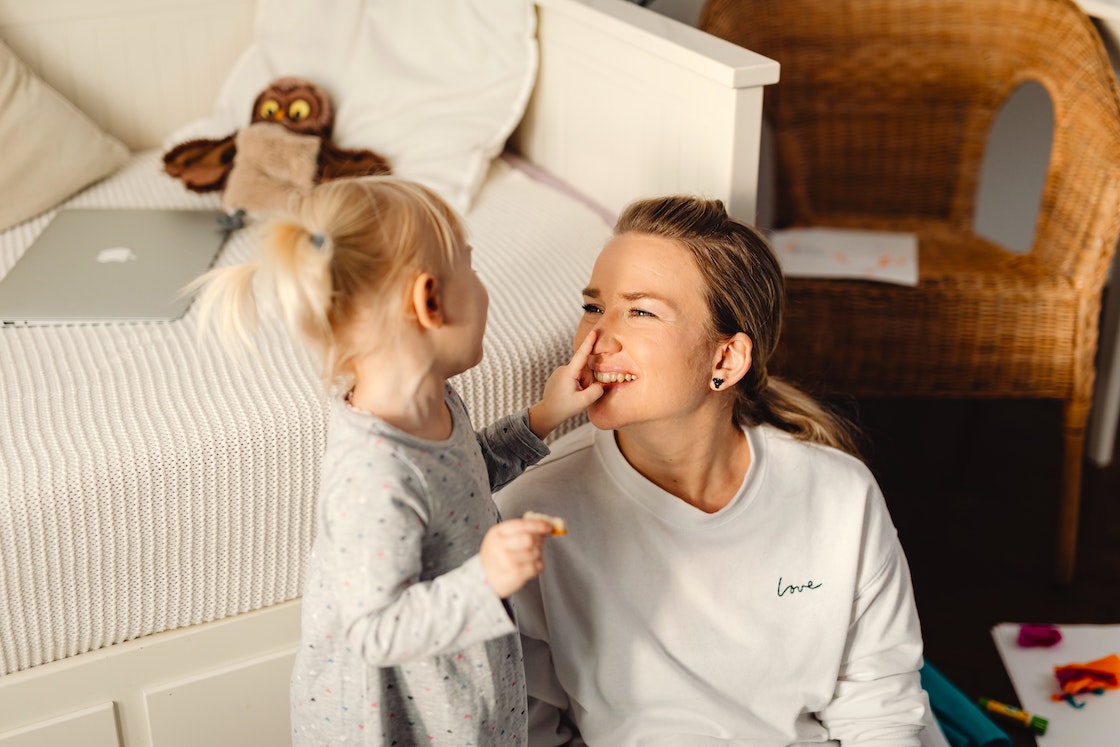 If you are thinking of getting rhinoplasty surgery, or a “nose job,” it’s important to consider the pros and cons of the procedure; the advantages as well as any potential risks that may be associated with it. How dangerous is a nose job?

The information on the low end of that scale (1 in 10,000) comes from a single surgeon who answered a related question on RealSelf.com and has not been confirmed by studies and is likely highly inaccurate.

It’s likely inaccurate as even the Brazilian butt lift—a much more dangerous procedure and one that is easier to inadvertently get so wrong—has a death rate of 1 in more than 14,000 when performed by a board-certified plastic surgeon.

Other surgeons, answering the same question, place the death rate from rhinoplasty at closer to 1 in 200,000, and say that rhinoplasty-related deaths are “extremely rare” and that death by the procedure is “nearly impossible.”

The cause of death in these few instances would likely be a result of the anesthesia used during the surgery (patients are placed under general anesthesia for most rhinoplasty surgeries), or as the result of an unknown or unaccounted for pre-existing medical condition.

With death due to rhinoplasty being so uncommon, the more likely dangers involved in rhinoplasty surgery are related to the functionality of the nose and they include a reduced ability to smell, difficulty breathing through the nose, and cosmetic concerns that may be worse than those the patient got the surgery to correct in the first place.

As we cover these, it is important to note that many of these are rare occurrences, and that one’s odds of being affected by them are greatly reduced if a board-certified plastic surgeon who specializes in rhinoplasty surgery is sought out for the procedure.

Patients whose lives are affected by a poorly performed rhinoplasty surgery will, unfortunately, have little choice but to a) ignore or learn to live with the newfound dissatisfaction (or breathing difficulties), or b) pay for and receive a revision rhinoplasty, during which the results of the first rhinoplasty surgery are revisited and corrected.

Revision rhinoplasty surgery is extremely common and is likely far more of a concern than the thought of death occurring during the procedure.

One aspect that appears to limit the number of deaths that occur due to rhinoplasty and that adds to the safety of the surgical procedure is that, unlike the Brazilian butt lift and butt injections (of illegal silicon for example), doctors who are not truly plastic surgeons tend not to attempt facial plastic surgery.

Unlike the Brazilian butt lift, nose jobs are really too complicated to dabble in.

The demand for cheap rhinoplasty surgery is far less than the demand for cheap liposuction and cheap butt augmentation, both of which are common choices for “plastic surgery tourists” who visit other countries for discount plastic surgery, only to return to the States with poor results—or, bluntly, as the subject of newspaper headlines announcing their death.

Death by unskilled plastic surgery is a very real concern, but, again, they tend to be isolated to liposuction and butt augmentation procedures only.

Dissatisfaction with one’s surgical results is the most common complication after rhinoplasty surgery.

Among the other common complications of rhinoplasty are the following. Some of these are also associated with most if not all other plastic surgery procedures, while others are unique to nose jobs alone:

Risks associated with anesthesia after a nose job

Among the highest risks of adverse reactions occurring during rhinoplasty surgery are those associated with the anesthesia used. Your surgeon and/or anesthesiologist will ask you a number of questions to rule out factors that may contribute to adverse reactions occurring, however it is impossible to know for certain what effect will come of anesthesia before it has been administered.

“General anesthesia causes you to lose consciousness [and] is the type most likely to cause side effects. If you’re having general anesthesia, a physician anesthesiologist should monitor you during and after your procedure to address any side effects and watch for the possibility of more serious complications.”

The most important thing that you as a patient can do to reduce your risk of adverse anesthesia reactions is to ensure that a board-certified anesthesiologist is involved in your plastic surgery procedure. In an effort to save money, some plastic surgery practices may skirt their way around this vital safety measure.

Some of the rare risks that may occur due to anesthesia include the following:

Undergoing a secondary rhinoplasty entails many of the same dangers as the first procedure. If you have picked a facial plastic surgeon who is board-certified and has extensive expertise, if you are in excellent health, and if you follow your aftercare instructions to the letter, this should greatly help to guarantee you do not encounter any issues.

Both smoking and other actions harmful to healing may significantly influence the healing process and even lead to the death of tissue, thus it is highly crucial for patients to abstain from both before and after surgical procedures. Having said that, whether this is your first or second nose job, there are some risks of rhinoplasty that you should be aware of. Discussing these risks with your surgeon will enable them to give you the appropriate recommendations to follow in order to reduce the likelihood of any complications developing.

The danger of not liking your nose job results

Another danger that is inherent to any cosmetic surgery is the possibility that you may not be pleased with the results of the procedure.

Even if this does not provide the same danger to your health as, for example, anaphylaxis, it may have a significant negative impact on your happiness and self-esteem over the course of a long period of time.

Because of this, being totally forthright with your surgeon before the operation will make it possible for the two of you to come up with a treatment strategy on which you can both agree and with which you will be content after the procedure is complete.

After the healing period, there is also a possibility that you may not like the results of your nose operation. A more in-depth explanation of what this implies is that if the patient’s recovery does not go as smoothly as anticipated and if the patient has any of the unpleasant effects, such as severe swelling or difficulty breathing, this may result in the patient not enjoying their results.

To reiterate, this is yet another reason why it is of the utmost importance to adhere to the directions provided by your surgeon. By doing so, you will decrease the likelihood of experiencing any unfavorable effects in the aftermath of your rhinoplasty and increase the likelihood of achieving the best possible outcomes from your nose job.

Patients who don’t wish to undergo a surgical nose job may still be able to fix their nose without a nose job by getting a liquid rhinoplasty.