Where Does the Fat Go After Liposuction? 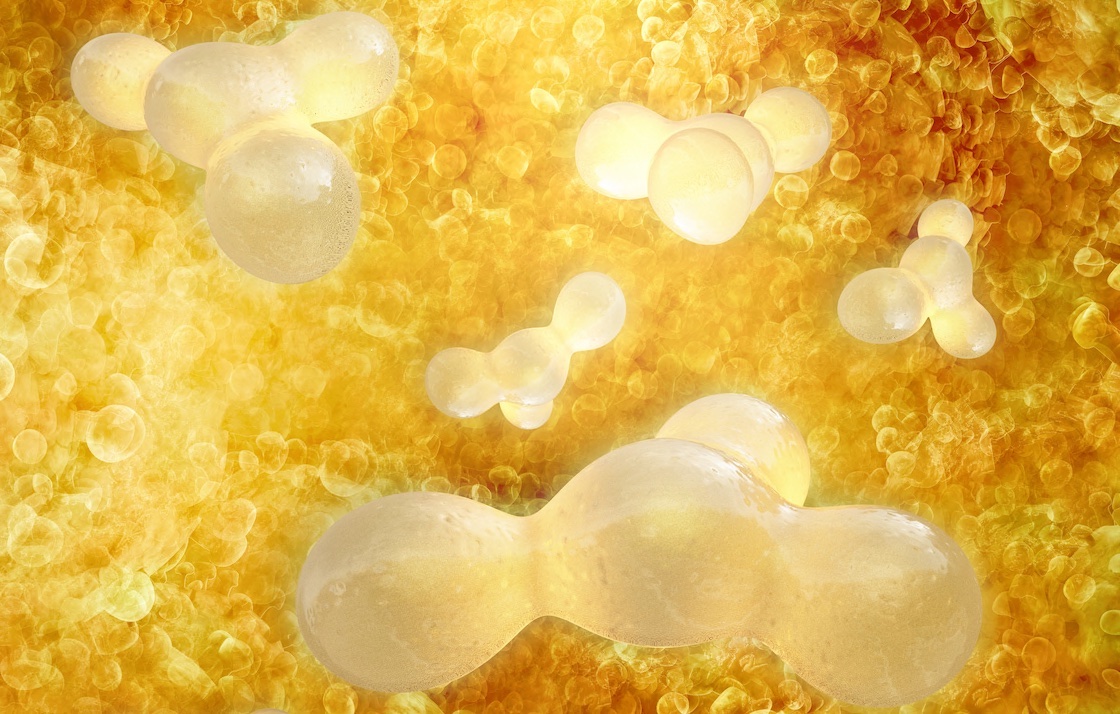 With liposuction being one of the most popular plastic surgeries of all time, you may have wondered what happens to all of that fat, removed from all of those people, during all of those treatments!?

It’s an intriguing (and slightly disturbing) question that has two possible answers. In short, fat removed through liposuction surgery is either trashed or recycled.

If we assume that all 211,067 liposuction patients in the year 2020 had the maximum-allowable amount of fat removed during their lipo procedure (about 11lbs), it would appear that roughly 2.3-million pounds of removed fat needs somewhere to go. That’s a lot of fat but, full disclosure, much of what’s removed through liposuction comes out as liquid.

One of two things typically happens to the fat removed during liposuction:

The fat is disposed of as medical waste. The surgeon’s office that you go to for liposuction usually has a contract with a medical waste disposal company. That company will pick up and process the fat (and other byproducts of plastic surgery, like large swaths of skin from a tummy tuck, or small ones from a facelift or eyelid surgery). Next, that company will process and prepare the fat in some way for proper disposal, which typically means they will incinerate it (burn it), or sterilize it with heat and steam before disposing of it according to law. (It won’t end up in the dumpster out back.) In either case, the laws and regulations concerning how medical waste is handled are, understandably, very strict and detailed, which is why your surgeon’s office opted to outsource fat disposal to a company that specializes in it.

“The alternative treatments are generally used to render the medical waste non-infectious then the waste can be disposed of as solid waste in landfills or incinerators.“

The second possible thing that will happen to the fat removed during liposuction is that it will be purified and then re-injected into another area of the body; your body. Of course, you would be the one to decide whether you wanted this done, and you would be very well aware of it before it happened. For instance, fat removed from the abdomen and stomach area can be injected into the buttocks (as in a BBL) or the breasts (as in a breast augmentation fat transfer), or even the lips.

Some patients decide that all they want is to remove the fat and never hear of it again, in which case answer number one above applies to them (disposal as medical waste), while other patients find out a bit more about the pros and cons of fat transfer and then opt for a bit of volumizing in their butt, breasts, or lips.

Liposuction is a procedure performed in cosmetic surgery to get rid of excess stubborn fat in certain parts of the body. Liposuction can be done on its own, or in combination with other procedures, including a tummy tuck, mommy makeover, fat transfer, and Brazilian butt lift, and it can be carried out using a variety of methods, such as ultrasound-assisted liposuction and laser liposuction. Which method is most appropriate for your specific objectives will be decided in collaboration with your doctor.

What Can Liposuction Do For You?

Liposuction is a basic cosmetic procedure. A tiny incision is made in the skin, and the doctor inserts a thin tube connected to a vacuum pump that suctions out the fat cells. In a canister that is later emptied, the cells are gathered.

After surgery, this tube also helps to drain extra fluid from the region, which may reduce swelling. Many patients may return home later on the same day after having this treatment under general or local anesthesia. Depending on the complexity of the procedure, recovery times vary per patient. But what happens to the fat that was removed?

Where Does The Fat Go?

The fat cells that were eliminated by liposuction have left your body and won’t reappear in the treated region until you acquire a significant amount of weight. However, if you are having fat relocated to a different part of your body, it will either be reabsorbed or remain where it was moved. This is also called a fat transfer surgery which a lot of people opt for if they’re looking to augment their breasts or buttocks. Most individuals who choose this surgery want to have their fat cells moved to other body parts for aesthetic purposes rather than using implants.

If you decide to only have a liposuction treatment done, the fat that was extracted by the cannula and stored in the canister will be disposed of in a sterile manner by the surgical team once it has been retrieved from the canister.

Where Does Fat Go While Getting Laser Or Ultrasound Assisted Liposuction?

While each liposuction treatment is different, they all remove the fat in similar ways.

In laser-assisted liposuction, the fat is first liquefied with the help of the power and technology connected with medical laser beams, and then it is removed from the region using a suction device.

When doing ultrasound-assisted liposuction, a specialized cannula that vibrates extremely quickly and emits ultrasound energy is used. The energy released by the cannula as it moves through the fat cells causes the fat cells to liquify, after which they are removed by suction. Either above the skin using a specialized emitter or below the surface of the skin, the ultrasound may be delivered to the target area with an ultrasound cannula.

From there, the fat that was removed is also disposed of in a safe manner.

What Happens If You Gain Weight After Getting Liposuction?

If you get liposuction and then gain weight following the procedure, the manner in which your body stores fat and the way that fat is distributed throughout your body will be different from how they were before the procedure.

Liposuction does not cause the regeneration of fat cells in the treated region, nor does it cause fat cells to migrate to another part of the body. However, since there are only a certain amount of fat cells in your body that can store more fat, if you acquire weight, certain portions of your body may expand more than they did during earlier periods of weight growth, creating the impression that you are gaining weight in areas that you previously did not.

That being said, the fat that you had previously lost from your liposuction procedure will not return since it was effectively destroyed from the body during your initial treatment. If you notice fat in different areas of the body, you may look into the possibility of getting another treatment in that region.

Make an appointment for a meeting with your plastic surgeon if you have been having trouble getting rid of fat that won’t go away in particular regions of your body. The fat in troublesome regions may be eliminated for good with the use of liposuction, which is also an option that complements a healthy lifestyle moving forward.