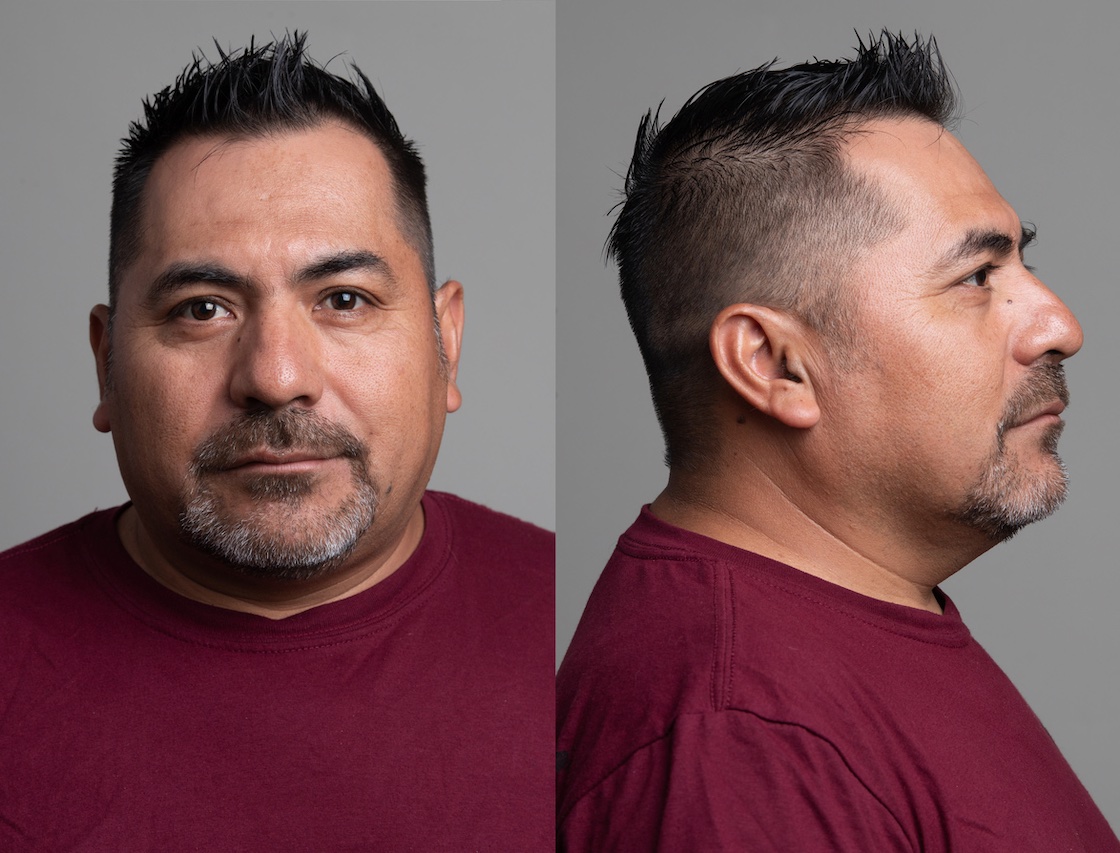 Don’t run out and get yourself a good looking facial scar just yet, but a first-ever new study suggests that having a single well-healed scar—after a facelift for instance—does not negatively affect one’s first impressions of attractiveness, confidence, or friendliness.

Study data suggests that having a single small facial scar may even slightly increase your appearance of friendliness, while leaving your perceived level of confidence relatively unaffected.

The authors suggest the new research is particularly positive for patients concerned with scars from facial plastic surgery procedures.

All cosmetic surgery procedures result in scars of one form or another and the promise of a “scar-free” facelift is inaccurate and absurd.

When skin is cut, as in a facelift, brow lift, or neck lift, a scar always forms.

Some skin types deal with that cut better than others.

Some surgeons do a better job at closing those incisions.

Some providers have also developed ways to reduce the appearance of facial plastic surgery scars, but a scar forms nonetheless.

Patients also play a role in reducing the severity of their scarring after plastic surgery, and silicone gel scar sheets are among the most commonly recommended ways to do so.

The authors of the study, “Facial Scars: Do Position and Orientation Matter?”, published in Plastic and Reconstructive Surgery, say their research found the unexpected:

“On average, a single well-healed facial scar does not negatively affect first impressions of attractiveness, confidence, or friendliness.”

One thousand eight hundred people were polled for the study.

The participants’ ratings of perceived confidence were not significantly different between the scarred and unscarred faces they were asked to rate.

Profiles that had been digitally altered to include scars in various locations and at various orientations were “actually rated friendlier than their non-scarred counterparts.”

Scars on the lower eyelids

The researchers found that scars on the lower eyelids produced a mix bag of responses.

If a scar on the lower eyelid was oriented perpendicular to facial tension lines, the ratings of attractiveness, confidence, and friendliness were lower.

If a scar on the lower eyelid was oriented parallel to resting tension lines, the people represented by digital images were actually voted more attractive than those without scars.

Overall, the small impact that lower eyelid scars had on perceived attractiveness likely make it not worthwhile to seek carefully controlled injury—but it is helpful to your plastic surgeon, who is looking for ways to reduce the final appearance of facelift scars and other incisions.

The study authors note that scar revision is an important part of plastic surgery that is worth getting right.

Revenue for scar care is expected to surpass $24 billion by next year, according to a release accompanying the study.

Scar revision is also the third most commonly performed reconstructive surgery, with 264,000 patients undergoing the procedure in 2020, per reports from the American Society of Plastic Surgeons.