Who is Cardi B’s Plastic Surgeon? Not I, says Dr. L 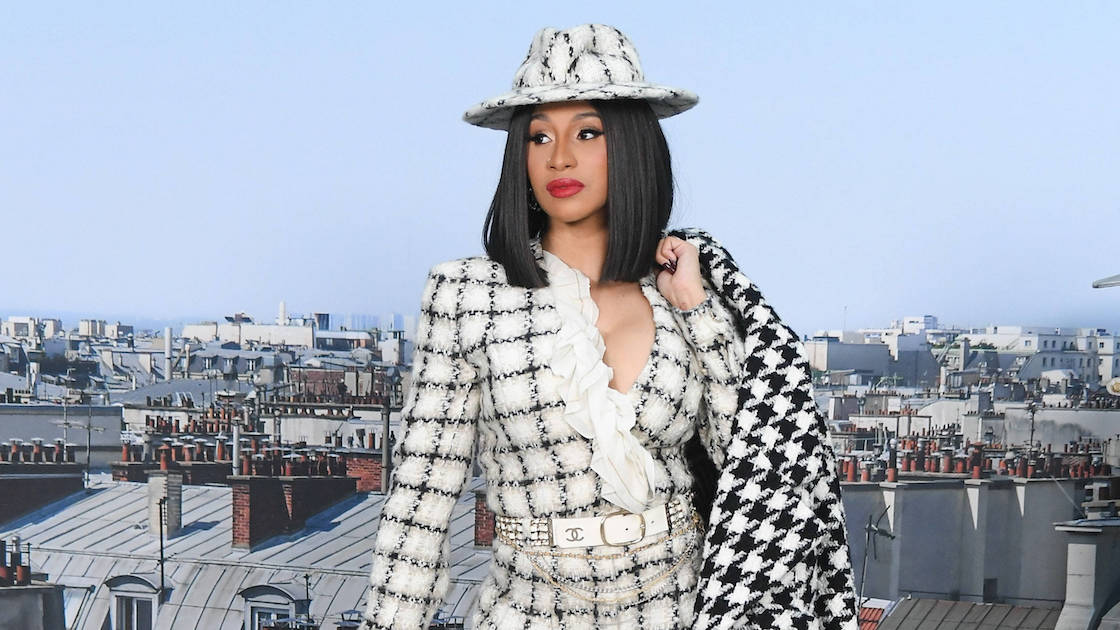 For years, Cardi B has been incredibly transparent about the fact that she has had a number of plastic surgery procedures done on her breasts, buttocks, and body, but she has never publicly shared who her plastic surgeon was.

Plastic surgeons and plastic surgery vloggers, like Dr. Gary Linkov and Lorry Hill, who have speculated about which procedures the rapper has had, have likewise been unable to discover (or unwilling to share?) who Cardi B’s plastic surgeon is or was.

Linkov reiterates that he, for one, isn’t Cardi B’s plastic surgeon, and that all he is offering by way of possible procedures she may have had, is “all just an educated guess!”

Whether because they are fans of the famous rapper or are interested in looking somewhat like her, Cardi B has a worldwide following that deeply adores and greatly admires her.

And while it’s never a great idea to get surgery just to look like someone else, there are thousands of people every month who go out in search of Cardi B Plastic Surgery: What procedures has Cardi had done?, Who is Cardi’s plastic surgeon?, What are her views on plastic surgery?, and What parts of her body are augmented through surgery?

Here, friends, fans, and fawning followers, are your answers.

Cardi B shared she had breast augmentation surgery

In February 2021, Cardi B told PEOPLE magazine’s Kaitlyn Frey that when she was a dancer at age 18, she had saved “enough money to afford to buy boobs, so every insecurity that I felt about my breasts was gone.”

Cardi B shared she had butt augmentation

Cardi’s breast augmentation surgery did her well through age 20, but the rapper says that at that age she decided to address or tackle her butt, specifically since she was moving into the “urban strip clubs,” where to be comfortable or fit in, “you had to have a big butt.”

She told PEOPLE magazine that she “felt insecure about that” and “got my ass done,” in February 2021.

It’s unclear whether this was a Brazilian butt lift, or if Cardi is referring to the black market butt injections that she paid $800 for many years ago.

“I felt super confident. I feel so vindicated,” she said.

Cardi B shared she had liposuction and a breast lift

In mid 2018, after welcoming her daughter, Kulture, the rapper shared that she’d had a breast lift and liposuction.

In an Instagram Live a year later, in May 2019, she told listeners that as her role as an entertainer “is a 24-hour job” she lacked the “time to work out” and that she wanted “specific things” that no matter how much she worked out, were not going to get fixed.

“Like my boobs, no matter how much I worked out, they were not going to lift themselves.”

“So yeah, I had to get…surgery

In July 2019, Cardi shared on Twitter that, in contrast to previous surgeries about which she was very forthcoming, she wouldn’t be having cosmetic surgery again and was working out (exercising) instead.

In October 2021, after the birth of her second child, fans speculated or wondered whether Cardi B had again had plastic surgery: liposuction or a tummy tuck.

“Giving me amazing compliments on my body,” Cardi shared.

“I think it’s because right now I got some amazing hips due to my gorgeous son ’cause he was sitting so low,” she said.

In May 2019, Cardi was prompted to cancel some of her shows as she was recovering from plastic surgery.

A rep for the rapper told PEOPLE magazine that Cardi had been a bit “overzealous in getting back to work” and “didn’t take the time” required to fully recover from her recent plastic surgery.

Of the images Cardi shared on social media of her swollen feet, Dr. Michelle Shermak told Health magazine the following month that flying after surgery may have contributed to the swelling that Cardi experienced, as “she’s not up and moving around as much,” and sitting still for too long can “decrease blood circulation in the legs.”

But, here yet again, the rapper was extremely open about the cosmetic work she had done.

Celebrity’s transparency about the cosmetic procedures they have had done is typically quite welcome by members of the public as it helps prevent people from falsely believing that they can look like a certain kind of way or look like a famous person merely by eating well and exercising, when in fact most people in Hollywood’s limelight have had considerable cosmetic surgery.

It’s a two-prong problem with, on the one hand, the entertainment industry and the public essentially requiring that the famous figures they look up to or cast in roles must look unique or beautiful (or both unique and beautiful) virtually at all times, and on the other hand, heated debates over whether cosmetic surgery should be continually brought to the minds of young and impressionable people.

In an April 9, 2018 interview with GQ, Cardi B shared that she had previously received butt injections in a Queens, NY basement apartment. The illegal injections cost her $800.

She said these injections resulted in the “craziest pain” she had ever felt, that she felt she was “gonna pass out,” and that the injection sites leaked for about five days.

Planning to return for touch-ups to her derriere, she discovered that the basement operation had been shut down after someone else “died on her [the injector’s] table.”

“She has been highly transparent about her body plastic surgery procedures, but not so much about what she may have done to her face,” Dr. Gary Linkov, a double board-certified New York plastic surgeon, shared in an October 2021 video.

Linkov speculates the rapper may have had some facial cosmetic work done sometime well after 2014, when she was 22 years old.

The first procedure he speculates she had was a rhinoplasty in 2019, sharing that her nose is more defined and the tip has been raised slightly. “I think overall it’s been done super well and it looks quite natural for her face.”

He rules out a facelift, a neck lift, and the fox eye procedure—which some viewers had previously speculated about.

In all, double board-certified plastic surgeon Dr. Gary Linkov estimates that over the many years from 2014 to late 2021, Cardi B may have had as much as $75,000 of cosmetic surgery done to her face. But he also makes clear that these are no more than educated guesses.

And that he does not know who Cardi B’s plastic surgeon was.