How Many Nose Jobs Can You Get? 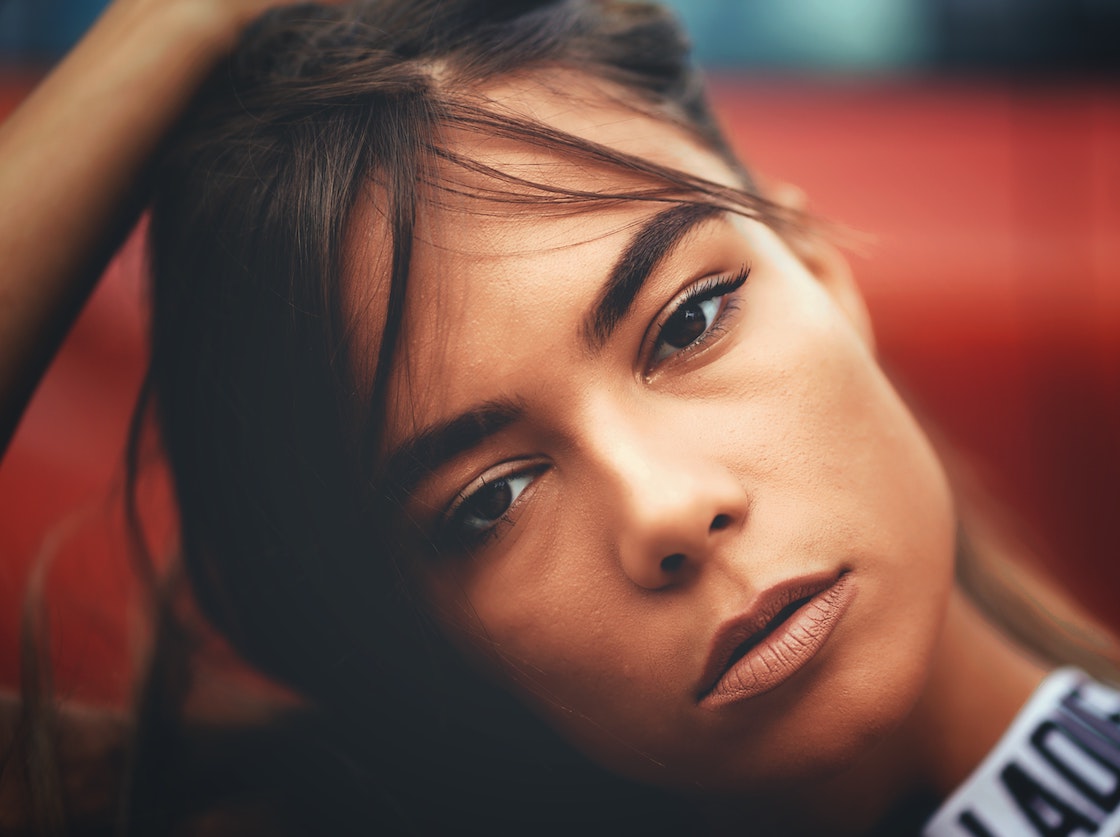 There’s no official or even widely agreed upon limit to the number of nose jobs you can get.

But what there is expert agreement on is important for all patients to be aware of:

Just as the reasons for getting a nose job vary greatly, so, too, do the number of possible complications that can arise from each subsequent surgery.

It’s in your own best interest to avoid having “too many” nose jobs.

How many is too many?

That depends on a number of factors, and most of them are unique to each patient.

Getting as many as five nose jobs isn’t unheard of.

Six is less common, but it still occurs.

The higher you count, the fewer the number of patients you’ll find who have had that many nose jobs, but they are out there.

The first and most important takeaway is that if you’ve already had a nose job and you want another, you’ll need to do that much more due diligence and research to make sure you’ve found a surgeon that truly specializes in rhinoplasty surgery.

With each new nose job, your surgeon really does have to take a more delicate and refined approach, and he or she will have to deal with scar tissue and other aspects of the nose that are now different than they were prior to your first nose job.

So, yes, you can get almost as many nose jobs as you want. Just be sure you’re seeing a true expert, and that alone should reduce the number of nose jobs that you actually need.

Name Your Number (Of Nose Jobs)

The technical or medical term for a nose job is “rhinoplasty.”

A patient’s first nose job is called a “rhinoplasty” or a “primary rhinoplasty.”

Both terms are used interchangeably by many surgeons, with the latter usually used if a distinction needs to be made between nose job number one, and any later nose jobs.

After the first nose jobs, all later nose jobs are called “revision rhinoplasty.”

Specific names have been given to certain revision rhinoplasty surgeries, as shown here:

This is usually after an earlier surgeon’s results failed to meet a patient’s expectations.

But surgeons alone aren’t to blame for the rise of revision rhinoplasties.

Patient’s ideals change all the time, and after he or she has overcome the fear of a first nose job, the idea of getting another, and yet another until “perfection” is reached, is easier and easier to swallow.

Revision nose jobs are much less common than revision breast and body surgeries, at least among “surgiholics,” or the plastic-surgery obsessed.

“Rhinoplasty remains one of the most challenging operations performed by plastic surgeons.”

Nose jobs are among the most commonly performed plastic surgery procedures in the U.S.

Despite their extreme popularity, nose jobs are one of the hardest plastic surgery procedures to get right.

The number of separate actions that have to be done well by a surgeon in such a small area of the face make rhinoplasty surgery extremely demanding.

It’s estimated that for every 10 nose jobs done, 2 will have to be revised or redone at some point in the patient’s lifetime.

Often, these revisions aren’t done decades after the first or “primary” rhinoplasty, but within just a few years of the first operation.

Patients usually want their nose job revised because the first surgery failed to meet their expectations.

Granted, it can be extremely difficult for both the patient as well as his or her surgeon to be able to get a complete picture of what the nose will look like after surgery and recovery.

Even a “perfect nose” may still fail to meet a patient’s ideals, or his or her ideals may change once they are more accustomed to their “new nose.”

Among the most common reasons for revision rhinoplasty are the following:

The above three categories break down into the following:

Who Gets the Most (and Least) Rhinoplasty Revisions

Patients who get a nose job in order to produce a very dramatic change in the size, shape, or projection of their nose are the most likely to be satisfied with their first rhinoplasty and the least likely to want a revision rhinoplasty.

It could be said that these patients are grateful for the life-changing results accomplished for them, and that, barring medical issues like difficulty breathing, they’re unlikely to want a second, third, or fourth surgery.

On the other hand, patients whose first rhinoplasty was done to correct only a small or minor aesthetic dislike are the most likely to get another or several more nose jobs.

“A patient who is focused on minor or uncorrectable problems or with unrealistic expectations despite extensive discussion will likely be disappointed postoperatively regardless of the aesthetic improvement.”

Is there a limit to the number of rhinoplasty surgeries you can get?

No, there is not an official limit on the number of rhinoplasty surgeries or nose jobs you can get.

This is due to the already-sensitive and delicate structure of the nose and the fact rhinoplasty is the most demanding plastic surgical procedure performed today.

With each new rhinoplasty, the nose can become harder and harder to operate on. In each subsequent revision rhinoplasty, more and more tissue will have been removed, repositioned, and manipulated.

New scar tissue will have formed after each prior surgery. Bone may need to be rasped down.

The walls of the septum may get thinner and thinner, or harder to work with, and the lower lateral cartilages of the nose may lose strength.

This and many more anatomical reasons are why it’s important for both patient and provider to work toward limiting the number of revision rhinoplasty surgeries that may be needed or wanted.

It’s in the best interests of both the patient and his or her facial plastic surgeon to do so.

How to Avoid Having Too Many Nose Jobs

Patients can avoid the need to have multiple rhinoplasty surgeries by conducting careful due diligence on who they have operate on them.

While this alone will not prevent all instances of revision rhinoplasty, it will greatly reduce the likelihood of needing them.

Other actions patients can and should take to avoid unnecessary revision rhinoplasty or nose job surgeries include the following:

1. Ensure their surgeon is board-certified by the American Board of Plastic Surgery (ABPS).

2. Ensure their surgeon is board-certified by the American Academy of Facial Plastic and Reconstructive Surgery (AAFPRS).

3. Critically review a surgeon’s rhinoplasty gallery before committing to surgery with them.

4. Carefully follow all postoperative recovery guidelines they are given.

5. Never choose a surgeon based on their price alone. That is a sure way to get discount cosmetic surgery that a patient is more likely to regret and have to have redone.

6. If unhappy with one’s first nose job, be willing to pay premium rates for a best-in-class revision rhinoplasty specialist.