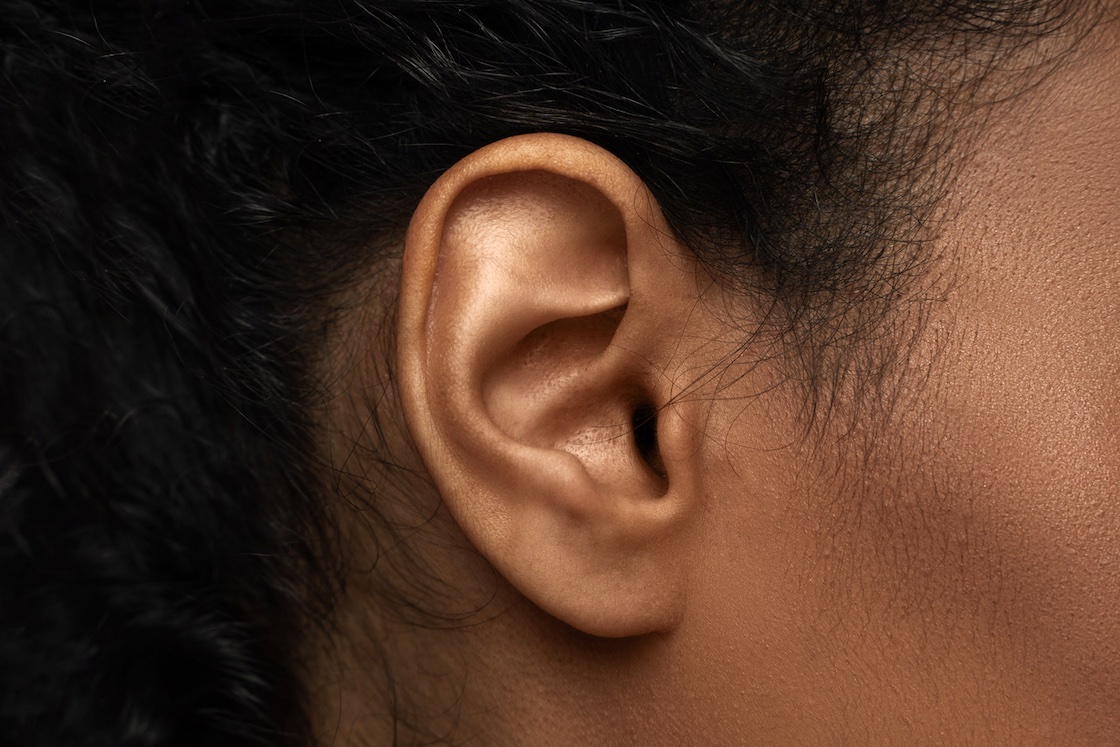 Otoplasty, sometimes referred to as “ear pinning,” is a surgical operation that may improve the outward look of a person’s ears.

Otoplasty is a procedure that may correct abnormalities such as protruding ears or ears that are not symmetrical in appearance.

A refresh and youthful look is usually the outcome of the surgery, which not only gives patients an increased sense of confidence, but can also make the ears seem more proportional to the head.

However, before you get started, it is important that you have a basic understanding of how the otoplasty procedure is performed and how long you may anticipate the effects to endure.

How Does Ear Surgery Work?

Otoplasty is a surgical technique that changes the appearance of the external ear’s anatomy.

Otoplasty is almost always performed for aesthetic reasons rather than medical reasons.

Ear pinning is the most common kind of otoplasty performed today.

It safely removes a crescent-shaped piece of cartilage of no more than about 3 mm from behind the ear.

Otoplasty surgery is one of the few cosmetic treatments that has traditionally been accessible to minors under the age of 18.

It’s often done to protect a young person from taunting and bullying that can come from overly large ears.

There are many different reasons someone would get this type of surgery. Otoplasty may take the following forms:

A surgery known as ear augmentation is one that may be carried out in order to increase the dimensions of the external ear.

The pinning of the ears is a surgical technique that includes bringing the ears closer to the skull. People who have ears that seem to protrude from the sides of their heads are good candidates for the procedure.

Macrotia is a condition in which the size of a person’s ears is greater than what is considered normal.

Ear reduction surgery is considered elective for those who suffer from the condition macrotia. Earlobe reduction is another possibility in this type of surgery.

How Long Does Ear Surgery Recovery Take or Last?

Most patients don’t have a hard time recovering from otoplasty.

Recovery lasts 3-5 days for most patients, during which a dressing is worn loosely around the head.

Showering is okay after the dressing is removed.

In contrast to the downtime associated with other types of cosmetic operations, recovery time is minimal. After your surgery, you should just need a few days off before you may go back to work.

In light of the aforementioned information, it is imperative that you adhere to all of the post-operative recovery instructions that have been provided to you during your surgery consultation in order to ensure that your ears will stay in their new position and you avoid any health risks.

When to Expect Your Results After Ear Surgery?

When the first bandage covering your head is taken off the day following your otoplasty treatment, you will be able to observe the outcomes of the procedure for yourself. It is possible that you will only sustain very little bruising in the region, although you may notice that your ear is somewhat swollen for a few weeks after the procedure.

Patients between the ages of 6 and 17 typically have very little pain during this surgery, however adults often experience mild discomfort for a few days after the treatment and may need some pain medication for a short period of time.

The majority of otoplasty (ear surgery) patients will see their outcome almost immediately after surgery, but the final results will only be seen once bandages are removed.

How Long Will The Results Last?

Otoplasty yields long-lasting results that very rarely need a “do-over” in the years to come.

The vast majority of patients choose to have the procedure done and then enjoy a lifetime of better-positioned ears that don’t ever shift in any way.

However, in a very limited number of situations, it may be essential to make minor alterations after a few months to a year in order to make slight adjustments in final position or symmetry; however, these adjustments are often quite simple to do.

The likelihood of your ears returning to their original shape is quite unusual after the surgery and after they’ve recovered properly.

Everyone strives to appear their very best at all times. Self-confidence may be significantly increased by having ears that are both symmetrical and proportional with the size of one’s head.

Ear relocation and symmetry correction may be accomplished in a manner that is both safe and effective using the surgical procedure known as otoplasty.

Following this treatment, there will be a short amount of time spent recovering but after that point the results should last a lifetime for most patients.