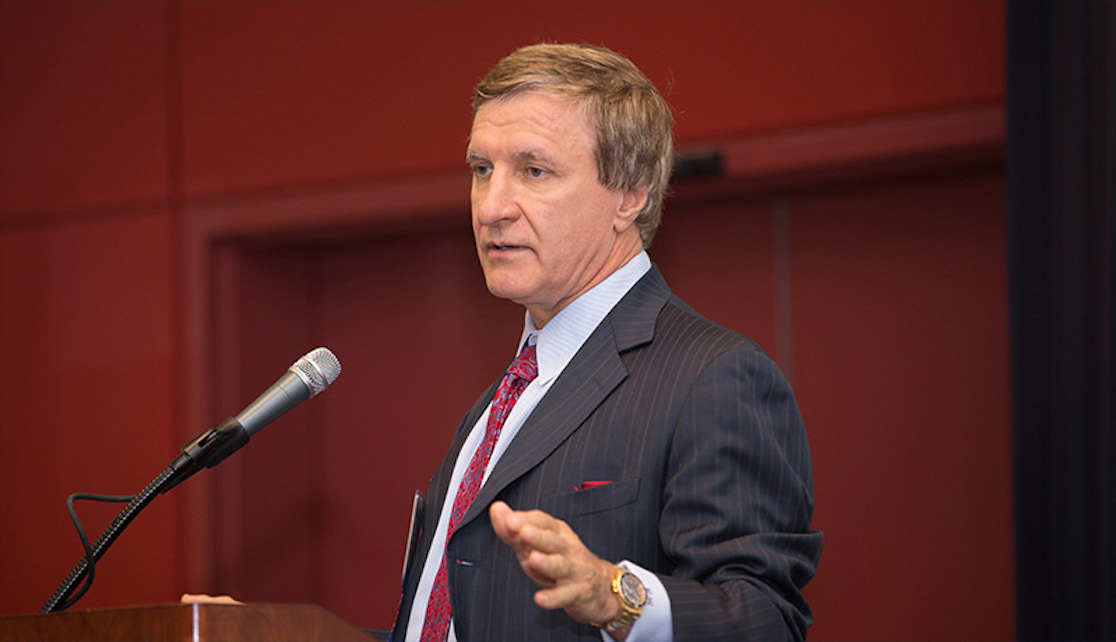 Dr. Rod J. Rohrich, a senior plastic surgeon in Dallas, Texas, took home the very highest accolades after a national survey of peers conducted for the second year in a row by Newsweek magazine.

Newsweek received more than 5,000 individual votes on a survey the company invited more than 2,000 medical professionals familiar with plastic surgery to participate in.

Of the 349 surgeons whose names appear on the five separate Best Of lists, Rohrich is the only surgeon whose name appears in the top position across more than one list: Rohrich was voted the #1 Best Rhinoplasty Surgeon, as well as the #1 Best Facelift Surgeon.

In addition to the surgical specialities for which he was voted the #1 Best, Dr. Rohrich also places on all five lists for which votes were cast by plastic surgery peers around the US.

Rohrich was voted the #3 Best Liposuction Surgeon, the #4 Best Blepharoplasty Surgeon, and the #6 Best Breast Augmentation Surgeon in America.

Rohrich is a prolific member of the plastic surgery speciality, having recently completed a tenure as editor of the profession’s most influential journal, in addition to his educational and podcasting work.

Newsweek magazine conducts the national poll in an effort to help patients choose a specialist who can better meet their cosmetic surgery needs or desires. The media company stresses that the expertise and experience of surgeons whose names do not appear on their “best of” lists are not in dispute.