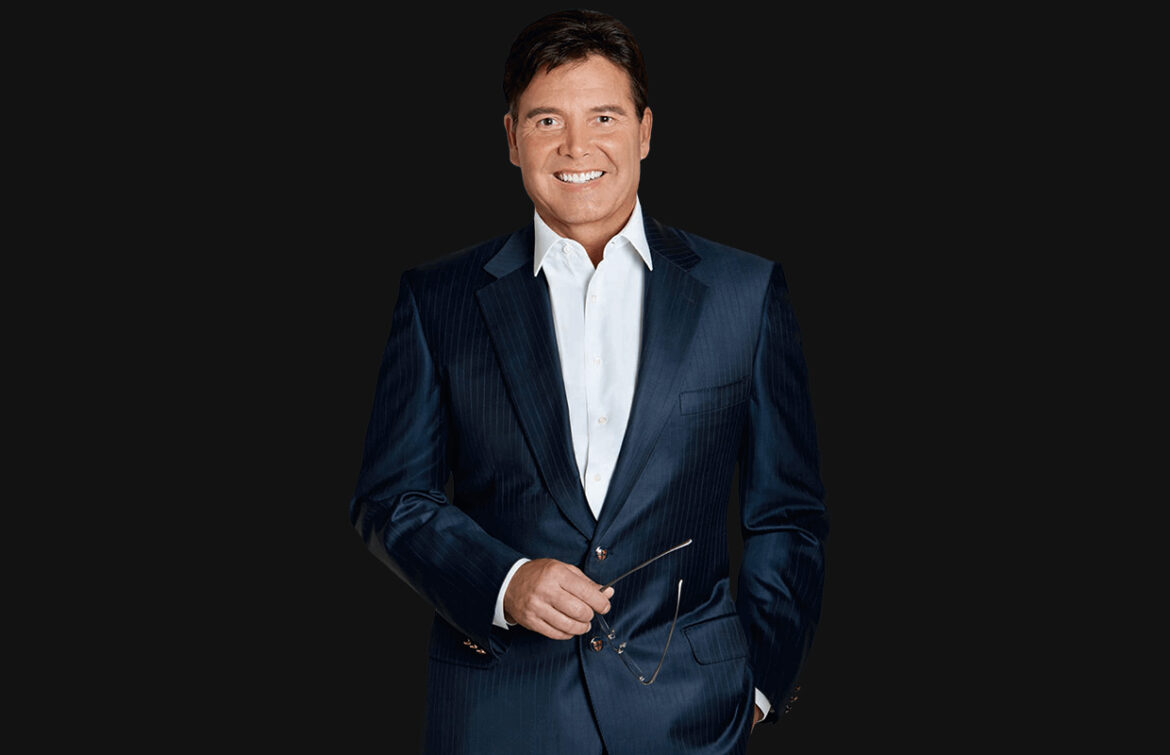 In a national survey of more than 2,000 medical expert peers with knowledge of plastic surgery, conducted between March and April of 2022, Dr. Constantino Mendieta was voted America’s best liposuction surgeon.

Mendieta is a board certified plastic and reconstructive surgeon who operates out of Miami, Florida, where he specializes in the Brazilian butt lift and other plastic surgical procedures.

Board-certification by the American Board of Plastic Surgery (which the doctor does hold) made up 5 percent of the survey’s rating criteria, a quality score accounted for 15 percent of the rating, and peer recommendations comprised 80 percent.

Dr. Mendieta’s placement as the premiere plastic surgeon for liposuction indicates that peers who know of him and his work hold him in the highest esteem.

Surgeons and other medical specialists could vote for any practicing plastic surgeon (aside from themselves, which would lead to disqualification), but were unaware of what votes others had cast.

NEWSWEEK magazine and the organization it partnered with, Statista, then tabulated the more than 5,000 individual votes they received, in order to assign an overall rating percentage anywhere from 0 to 100.

Surgeons with the highest score in each of the five different plastic surgical procedures that were voted on were collectively dubbed “America’s Best Plastic Surgeons 2022.”

Mendieta trained in aesthetic surgery at Harvard and received advanced training in plastic surgery at the Royal College of Surgeons in England, whereafter he further trained under world-renowned surgeons in Paris, Brazil, and the beauty capitol of America, Beverly Hills, California.

Patients in Miami, Florida, can have a difficult time choosing a plastic surgeon, as surgery in the state is less than perfectly overseen. In 2021, the state saw its highest number of deaths due to the Brazilian butt lift, with patients flying in for surgery from all parts of the country. Some of these patients won’t even meet their surgeon prior to the day of their surgery.

In that regard, Mendieta’s many votes of confidence from plastic surgery peers may be yet another metric on which patients in search of a safe BBL surgeon can rely.

In addition to being voted America’s best liposuction surgeon in 2022, Dr. Constantino Mendieta also made the list as one of the best breast augmentation surgeons in the United States.