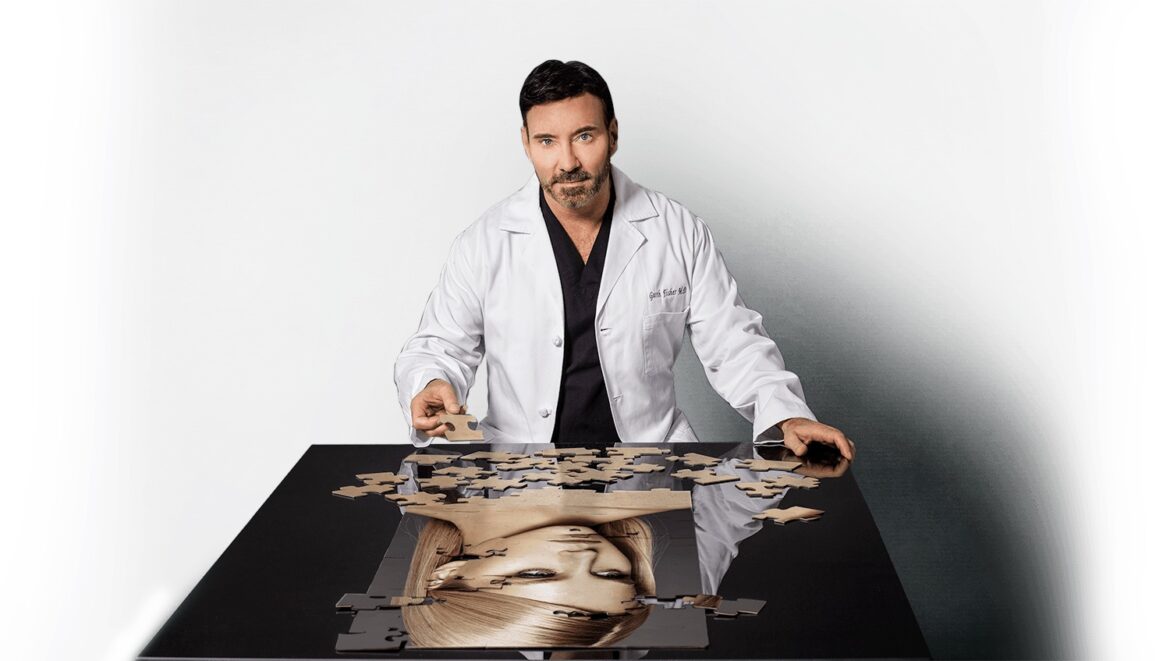 According to the results of a national poll of peers conducted by Newsweek magazine between March and April of this year, the Beverly Hills plastic surgeon is among America’s best breast augmentation, facelift, liposuction, blepharoplasty, and rhinoplasty surgeons.

Fisher, taking home distinguished positions in all five of the surveyed surgical specialties in which peer votes were cast, is one of 349 plastic surgeons in all whose names appear in Newsweek’s “America’s Best Plastic Surgeons 2002.”

Where hundreds of surgeons earned 1 or 2 placements on the esteemed lists, Dr Garth Fisher is one of fewer than 25 surgeons whose name appears on all 5 published lists.

Though the final results of the national poll include hundreds of plastic surgeons and span five separate surgical procedures, less than 25 of the surgeons were voted as best-in-class in every one of the surveyed procedures.

While numerous surgeons build their practices around a single surgical specialty, such as breast augmentation or facial plastic surgery procedures, others, after years of experience and education, eventually specialize in a much wider gamut of surgical procedures that encompass the face, breasts, buttocks, and body.

Widely known as “the Kardashian’s plastic surgeon,” Dr. Garth Fisher is one such surgeon and a luminary in the profession, as the latest national surgery of plastic surgery peers affirms.

Surveys were conducted across the US in collaboration with data collection and analysis firm Statista Inc. The list, published two weeks ago in early June, is a culmination of the media company’s largest-ever poll of plastic surgeons and related medical professionals.

Newsweek released the first of its “best plastic surgeons” list in 2021, and this year greatly expanded its scope as well as the number of surgical specialities it accepted votes on (up from four the prior year).

The five procedures in which votes were cast (and in which the surgeons above excel) were the most popular plastic surgery procedures of 2020, the latest year for which official statistics are available.

That year, 16.7 billion dollars were spent on 15 million surgical and nonsurgical cosmetic procedures. These procedures were performed by an estimated 8-10,000 plastic surgeons across the country.