How to Fix Your Nose Without a Nose Job 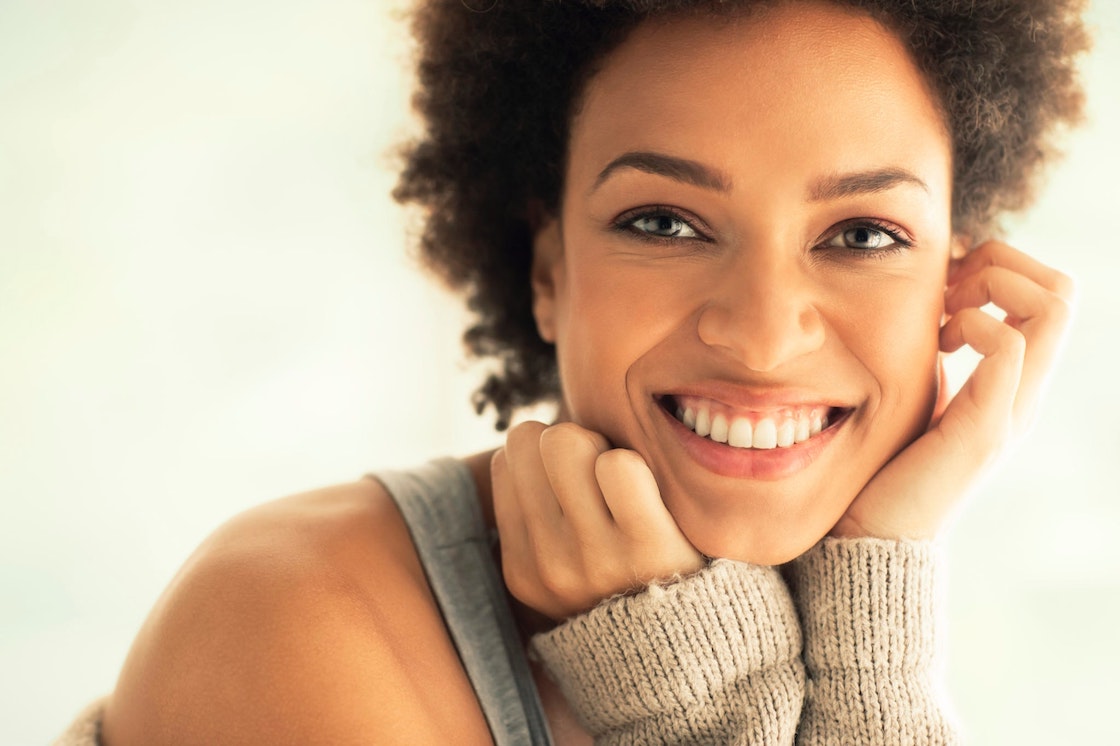 One of the most common ways that people fix their nose without getting a surgical nose job is by doing what is called a liquid rhinoplasty, or non-surgical nose job. Though there is a makeup technique that can help you change the appearance of your nose (apply highlighter vertically up the center, and a bronzer two shades darker on the sides), most people use dermal fillers to fix small bumps, asymmetries, or a drooping nasal tip, with results that last anywhere from 6 to 18 months.

Your nose is among the most central and obvious of your facial features. It plays a key role in your overall appearance, weighing heavily on the balance, symmetry, and integration of your face.

If you dislike your nose, it may cause you to feel more self-conscious and less comfortable around coworkers, friends, dates, and associates.

62% of more than 1,000 patients who had a non-surgical nose job chose to repeat the procedure 1 year later.

Despite these feelings, you may not want to get an expensive plastic surgery procedure known as “rhinoplasty.”

Though the non-surgical nose job is not permanent, they can be an acceptable middle ground between disliking your nose, and disliking the thought of a fairly grueling surgical procedure.

They can also help you to envision what your nose would look like and whether changing it would provide feelings of relief and increased self esteem.

Non-surgical rhinoplasties can help resolve many, but not all, of the most common nasal features that people tend to want to change.

What is a non-surgical nose job?

Fillers are specially formulated solutions that can be injected into the skin of the nose in various specific areas in order to provide volume or to fix many aesthetic concerns.

They’ve become popular because they are quick, inexpensive, and, above all, effective

Why choose nose reshaping without surgery?

Surgical rhinoplasties that change the shape of the nose are one of the most popular plastic surgery procedures of all time.

But rhinoplasty surgery has its risk and its downsides: They’re costly, and numerous revision surgeries are often needed (or desired) in order to reach a patient’s goals for the procedure.

These downsides are less apparent with the non-surgical version of the procedure.

Cost is minimal, and revisions are a matter of another injection of filler—rather than another surgery.

That said, there are different approaches to fixing noses without having to commit to a surgical procedure.

Aesthetic experts at med spas and plastic surgery practices can use dermal fillers to change the shape of the nose in appealing ways.

With this minimally invasive technique, specialists can help their patients get either subtle or not-so-subtle results.

How Does It Make The Nose Look Better?

The following are some of the changes that can be made to a patient’s nose without the need for surgical intervention:

Reduce the appearance of a nasal bump

You can’t get rid of a bump on your nose with fillers, but in some cases, experts can fill around the bump to make your nose look straight and smooth. This won’t make the nose smaller, but it can change how it looks from the side. This works best for people who have a small bump or hump in their nose. When you have a big bump on your nose, a surgical nose job is often the best way to fix it.

Correct a dip in the bridge of the nose

In many cases, a non-surgical rhinoplasty can fix a dip or divot in the bridge of your nose. Fillers are good for fixing dips because they add to the structure of the nose instead of taking anything away.

Smooth out and blend in or fix irregularities

In some cases, non-surgical rhinoplasty works very well to fix irregularities or to make the nose look more balanced. Experts can carefully place a dermal filler like Juvèderm in areas of the nose to make it look more symmetrical and balanced.

How long does non-surgical rhinoplasty last?

Your non-surgical rhinoplasty provider may use different fillers depending on what you want to achieve.

It’s important to know that the results of your treatment won’t last forever.

Results from a non-surgical nose job will last for as little as six months, or as long as 12-18 months. The variation in how long liquid nose jobs last depend on what filler is used, how fast a patient’s body metabolizes the filler, and how active and exposed to the elements a patient’s lifestyle is.

How long they last depends on many things, including your metabolism (how fast your body breaks down and metabolizes the filler).

It’s always recommended to first start with fillers that can be broken down if you want to try out your new look first. If you’re happy with the way your new nose looks, you may have more fillers injected into it in the coming months to make the results more long-lasting and even more permanent.