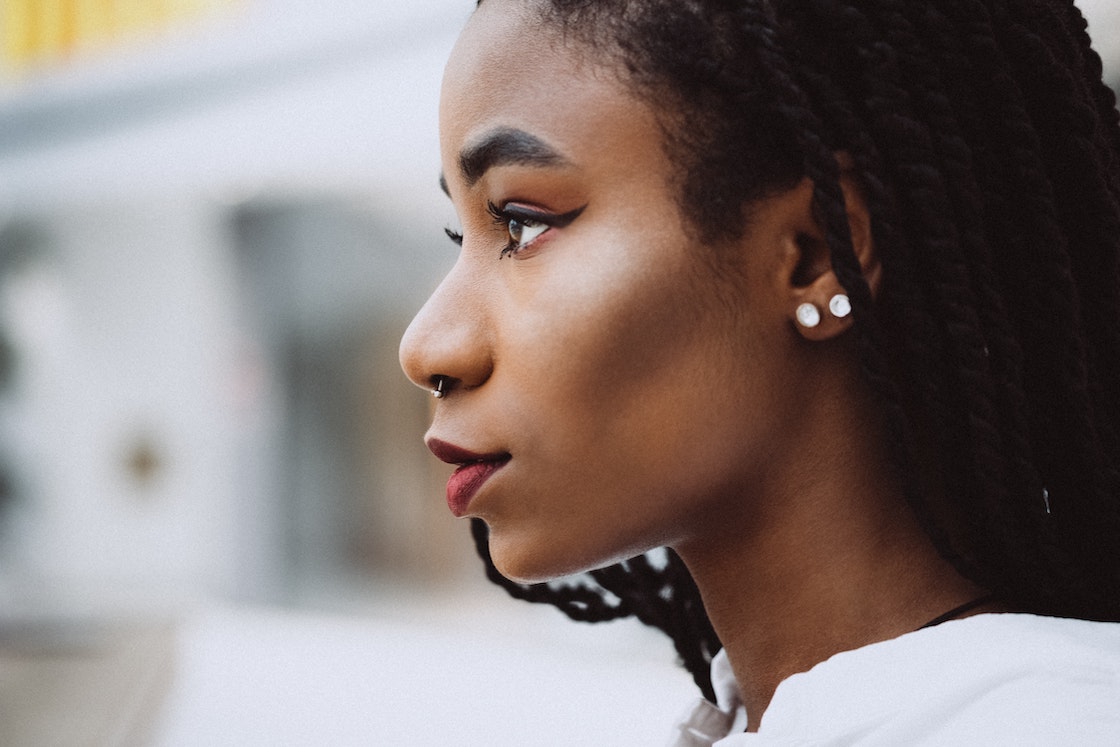 The vast majority of patients who get rhinoplasty surgery report a demanding but overall smooth postoperative recovery period and immediate satisfaction with their final results. (Some dislike for their results may set in later, which isn’t uncommon, however most patients are initially fairly satisfied.)

Nose jobs are “generally safe,” but like all such cosmetic surgical procedures, there are definite risks involved in the treatment, just as there are risks associated with any other kind of elective or medically necessary surgery, from cesarean section to laser eye surgery.

The list that follows covers some of the most prevalent risks associated with rhinoplasty surgery.

The risks of rhinoplasty surgery are, in short, about the same as those involved in all cosmetic or elective surgery: Death is one of many side effects that you’ll sign off on being at least a mere possibility—even though death from rhinoplasty is so very rare as to be of almost zero statistical concern.

More commonly, the risks involved in rhinoplasty surgery are:

Additional risks of rhinoplasty include the following:

During the first week after rhinoplasty, some patients may bleed from the nose. Usually, applying pressure locally and using ice can halt this, but sometimes, nasal packing may be necessary. Very infrequently, severe bleeding may need hospitalization or a blood transfusion, but it is also a possible risk associated with a nose job recovery.

Infection following rhinoplasty is rather rare, although it may happen. The soft tissues of the nose, face, and sinuses may become red and painful as a consequence of this. Antibiotics will often help to resolve this.

A skilled rhinoplasty surgeon has to be very knowledgeable about the physiology and architecture of the nose. Significant functional issues with the nose might arise if it is too shortened without taking into account the nasal architecture required for breathing. Typically, this would cause nasal obstruction symptoms. With further revision nasal surgery to repair the collapsed area, the majority of these functional issues with the nose may be resolved.

The skin surrounding the operated region may feel differently after nose surgery, just as it would after surgery anyplace else on the body. Typically, the nasal skin becomes momentarily painful, sensitive, and numb as a result. These symptoms often go away in 3 to 6 months, however they may in rare cases continue.

5. Changes to sense of smell

In the initial post-operative time, decreased scent sensitivity is common owing to swelling, although it very rarely becomes permanent. In most cases, this is simply a temporary effect that can disappear once your nose has healed.

There are two approaches that may be used while doing a rhinoplasty. The first method is known as the closed approach, and it only requires incisions to be made inside the nose itself. The second method is known as the open approach, and it involves making very small incisions on the surface of the nasal structure, in the area of the skin that runs over the bridge between the two nostrils.

In either scenario, inadequate scarring might increase the risk of developing problems. For instance, aggressive scar tissue that forms within the nose might increase mass, which can lead to an uneven shape of the nose. Scars on the skin around the nose that are obvious and unpleasant to look at may take away from your overall appearance and make it plain to see that you’ve had a rhinoplasty.

Unsatisfactory cosmetic results after nose surgery may be the most frequent risk. Of course, the best approach to avoid this is to choose a skilled cosmetic surgeon who specializes in rhinoplasty. However, the ultimate result of the procedure relies not only on your face plastic surgeon’s talent and judgment, but also on how you recover.

A persistent bulge on the bridge, asymmetry between the two sides, asymmetry of the nostrils, abnormalities in the cartilage, and over- and under-correction of the nasal bridge or tip are a few of the more frequent issues people are looking to fix with a nose job. In the end, even though we always strive for perfection, it is rarely attained.

Some imperfections are anticipated, but glaring issues could call for a subsequent modification or a revision rhinoplasty in the future.

Having a nose job has numerous advantages, but you may be better prepared if any health risks arise by knowing about them ahead of time. Before making a choice, learn as much as you can. Then, you’ll be prepared to go through with the surgery.