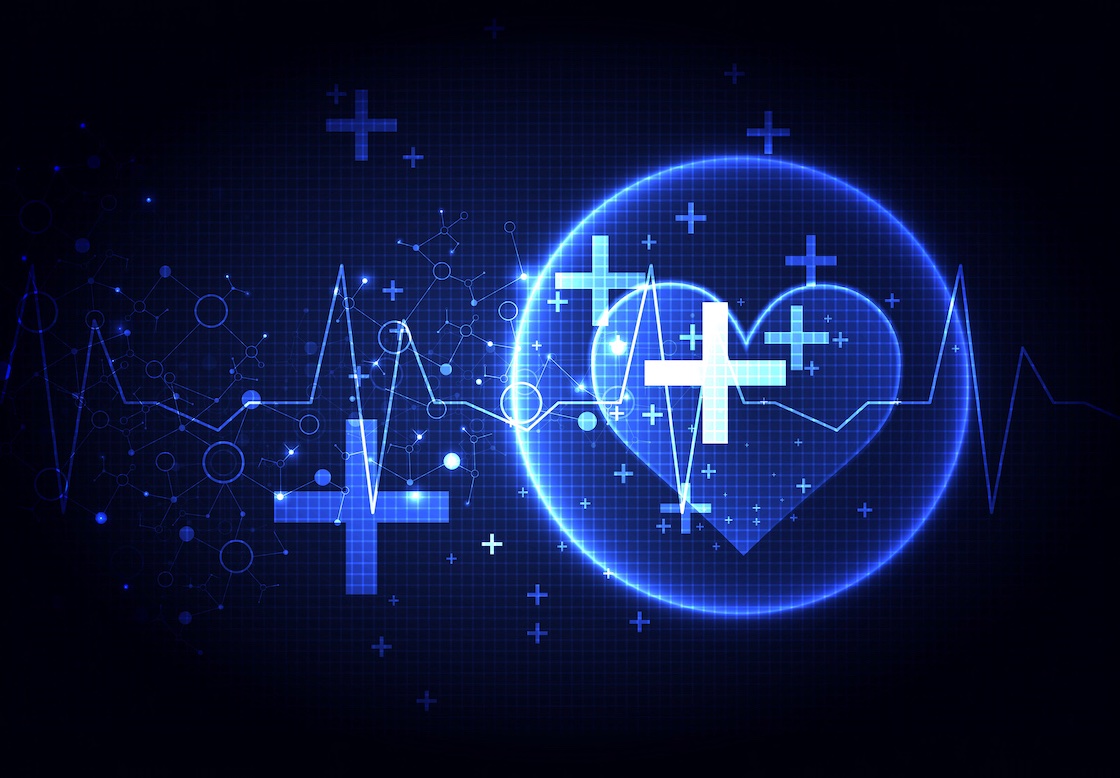 A new nationwide survey of US-based board-certified plastic surgeons reveals what the top five most popular plastic surgery procedures of 2022 are.

This survey asked plastic surgeons in mostly private practices what their patients had already had, or had consultations to have before year-end, revealing what are likely to be the most popular plastic surgery procedures of the year.

The 17-page report came out in place of the American Society of Plastic Surgeons’ typically annual report on a wide variety of industry statistics. This year, that report was delayed due to the events surrounding the COVID-19 pandemic.

In its place, this new report—a first-ever inaugural report—surveyed a variety of plastic surgeons to find key aesthetic trends over the past 18 months, from January 2021 to June 2022.

Liposuction surgery was the single most popular plastic surgery procedure of 2022, followed by facelift surgery, breast augmentation, tummy tuck or abdominoplasty surgery, and breast lift surgery, in that order. The total number of each of these procedures done varies anywhere from 165,000 to 495,000 at the high end, though official statistics have yet to be released.

Liposuction was the most popular plastic surgery of 2021. This year, yet again, liposuction surgery tops the most-popular list.

That may be in part due to the fact liposuction can be done on at least 12 very popular areas of the body, whereas the rest of the procedures in the top five are region-specific:

Additionally, liposuction surgery can be done by both men and women, while some of these cosmetic surgeries—breast augmentation and breast lift surgery—are only done on women or, less frequently, on transgender patients.

With a massive increase in virtual video conferencing sessions as employees sheltered in place or worked from home, this year there was perhaps more attention than ever on the face.

Not to mention that over the last 18 months, TikTok enjoyed more new users and user minutes than ever, making it the single most popular website in the world.

Between the upticks in both Zoom or Skype calls and facetime on social media, patients of a wide variety of interests likely had more attention than ever on their own and others’ faces.

Hence, second only to liposuction surgery, facelifts were the second most popular plastic surgery of the year 2022.

Breast augmentation is not only the most popular plastic surgery procedure over the last decade or longer, but it’s often the procedure most closely associated with “plastic surgery” in general.

This year, while not at the top of the list, breast augmentation surgery is still going strong and incredibly popular.

Unlike breast lift surgery (at number five on our list), breast augmentation surgery involves the insertion of artificial implants of either saline or silicone, with silicone gel breast implants being the most popular choice by far.

Breast implant removals, or explant surgery, was among the short list of additional procedures mentioned by providers surveyed, yet despite increased media attention and a growing list of celebrities who have removed their implants, explant surgery is still far less popular than breast augmentation surgery is, and by a ratio of about 10 to 1.

Who else remembers when “Covid Curves” and the “Quarantine 15” were trending on social media and search engines?

They referred, somewhat comically but accurately, to the weight gain being broadly experienced by many of us as we stayed home and spent less time outdoors.

That may or may not have been a factor in the increased number of patients undergoing abdominoplasty surgery this year, but the procedure was the most popular of more than 25 mainstream plastic surgery procedures this year.

Breast lift surgery was the fifth most-popular plastic surgery for 2022.

It’s a procedure often done after pregnancy as part of a mommy makeover, as well as a standalone procedure done on its own to reverse age-related drooping and sagging of the breasts.

Patients likely only ever need one breast lift surgery in their lifetime (if they need or want it at all), and thousands of women decided this was just the year to do it.