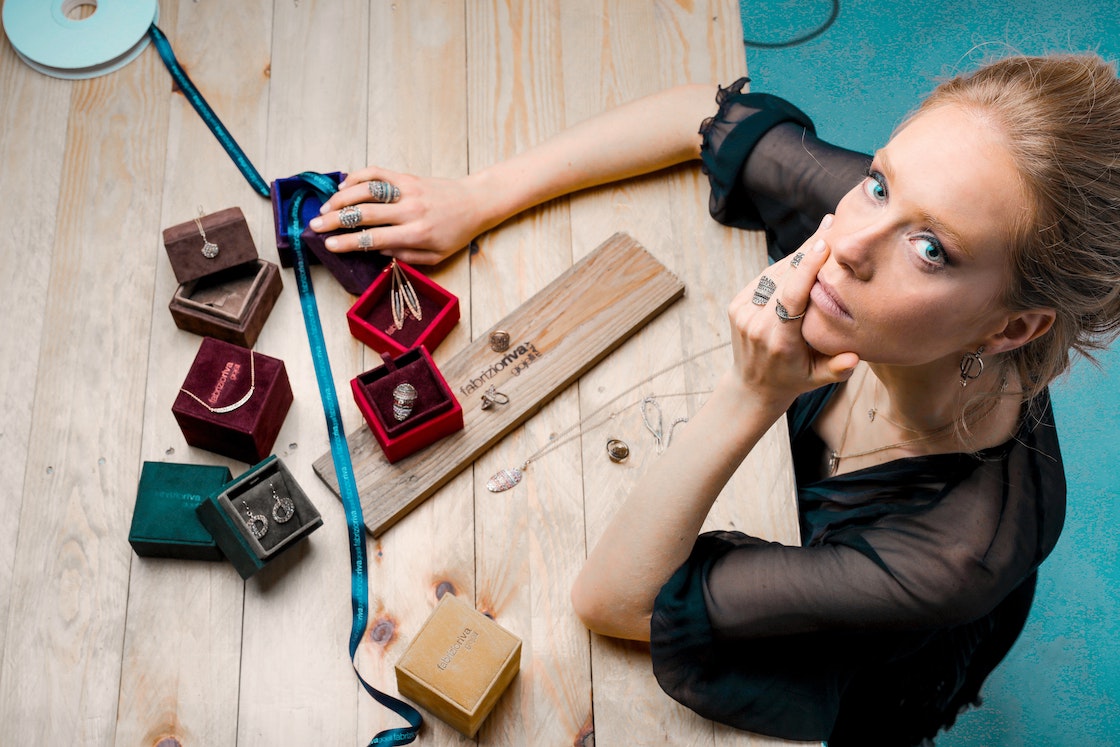 How many facelifts can you have in a lifetime?

Though facelifts are a major surgery that you would not want (or need) to repeat every year, there is no limit to the number of facelifts a person can have. If you are currently considering getting another facelift and your last was done anytime within the last 3 years, you are probably too early for a second surgery.

But could you get a second facelift within 3 or 5 years of your first? Yes, you could. Healing and recovery (to the point you were ready for another surgery) would have been fully complete well before then (by about 12 months out at the latest), and there would be no technical or safety-related reasons why you could not have a second lift if you wanted one.

Facelifts are often said to last up to 10 years (Mayo Clinic).

Ten years is also often promoted as a sort of minimum lifespan for the procedure; a promise of “15-20 years” is about as common.

And while that sounds great when you are first looking for a facial plastic surgeon, it’s not always accurate.

Some facial plastic surgeons say they revise (or re do) facelifts for patients who just had the surgery 2-3 years previously.

That calls into question the actual lifespan of a facelift. Two years is not 10.

And it turns out that that “10 years” promise may have been pulled out of thin air:

“Surprisingly, there is very little scientific literature to enable doctors to give an honest and straightforward answer [to how long a facelift will last] so they tend to pluck a number out of the air.”

A patient’s recovery work, their preparations for surgery, and their post-surgery diet and lifestyle also plays into the lifespan and quality of results of a facelift or any other plastic surgery procedure, but again, even 5 years isn’t 10.

How long do facelifts last?

According to the one study actually conducted on the lifespan of a facelift, 5 ½ years after a facelift, patients will still look younger than they did prior to having their facelift [5.5 years previously.]

Extrapolating this, it means that were you to get a facelift right now in 2022, you would:

Results will naturally vary based on each patient and their surgeon as everyone matures differently.

Finding a board-certified facial plastic surgeon should be your main priority when choosing a surgeon since they are familiar with cutting-edge methods that may maintain your skin lifted and young for a longer period of time.

The benefits of a properly performed facelift may last up to 10 years. Or they may not. Five and a half years is the longest timespan that was tested in studies.

This is particularly true if you take good care of your skin by using high-quality moisturizers and serums, and you regularly undergo procedures like dermal fillers or laser skin tightening to maintain the benefits of your facelift in the years following your surgery.

The following factors may impact or promote your facelift outcomes:

What to do if your skin starts to sag again

Unfortunately, there is no way to make the effects of a facelift stay indefinitely.

Sagging skin will ultimately return as a result of gravity and age. If this happens, your plastic surgeon may advise you on both surgical and nonsurgical ways to maintain your young appearance.

Injections like Botox and dermal fillers, which plump your skin and prevent wrinkles, are available to patients of all ages.

In most cases, you’ll be able to get a revision facelift.

Is it safe to get a revision facelift?

It is possible to undergo a second facelift and have it turn out even better than the first.

A revision or secondary treatment is done after an initial facelift in order to preserve the benefits of the first procedure and to address additional sagging skin or hanging jowls that may have developed over the course of time.

As long as the outcomes are properly monitored and cared for, they are deemed to be just as safe as the initial treatment.

Is it possible to get a facelift more than once or twice?

In a purely medical sense, there is no limit to the number of facelifts that one person may have over their lifetime.

But it is important to keep in mind that having an excessive number of facelifts performed might lead to outcomes that seem less natural and more artificial than they really are.

A face that has had an excessive number of procedures may have the appearance of having been “pulled” or “worked on,” which is not necessarily appealing for the end outcomes.

Can you get non-invasive facelifts instead of another facelift?

The thought of a secondary surgery can scare (and scar) some individuals. The good news is that you may be able to prolong and maintain some of your results and a more youthful appearance by doing a nonsurgical facelift.

Skin sagging may be temporarily supported, a double chin can be treated, and the face’s shape can be restored using wrinkle relaxers and dermal fillers. This implies you won’t need to undergo another surgery.

Even if you may receive many facelift treatments over the course of your lifetime, it is important to keep in mind that the end goal should probably be an outcome that appears more or less natural.

If you have too many procedures done, you run various risks, including having outcomes that are unnaturally overdone and excessive overall.

Facelift surgery is the most effective way to “reverse” or correct the most common age-related changes that leave the faces of both men and women looking aged, dull, droopy, and lackluster:

Three facelifts is a charm

Facelifts not only provide anti-aging benefits, but with appropriate maintenance, they may last for a few to several years.

But what happens if you decide to get another facelift later on?

If your outcomes aren’t precisely what you want, there’s a possibility you might be able to get another treatment done in the future, but how many is too many?

After your body has fully healed from a prior facelift surgery—on both the surface and deep subcutaneous levels—you can get another facelift as soon as you’d like to. You would probably not want to get another facelift within about 3-4 years of your first facelift but, again, if you wanted to, you could.

Once healing is complete from a prior facelift, there is no limit to the number of facelifts you can get over the course of a lifetime.

The best age to undergo your 1st facelift surgery is usually as early as 40 or as late as 60.

Just do yourself the favor of finding a facial plastic surgeon whose work you deeply appreciate.