Kehlani on Breast Implant Removal: ‘Best Thing I Ever Did’ 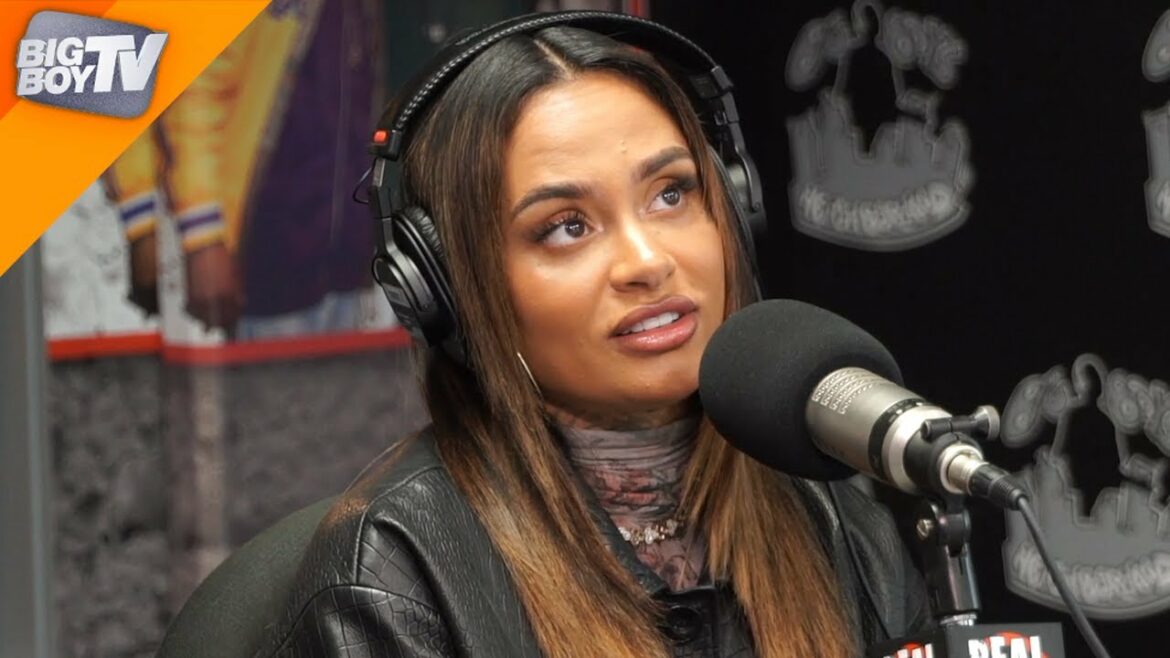 In a two-part interview with BigBoyTV, released Monday, May 2nd, Kehlani opened up about body positivity, pronouns, and removing her breast implants after they caused her 2½ to 3 years of emotional and physical hardships.

“I got them because I wanted them,” the 27-year-old artist says of the breast implants she had removed nearly seven months ago.

“At the time [I got them], for a while they were great. I loved them. They did what they needed to do for my confidence. They, you know, made me feel awesome,” she says.

But shortly afterward, Kehlani says they began experiencing a wide range of symptoms and eventually couldn’t sleep without pain medication.

Kehlani, who says she uses both she and they pronouns, says she had her breast implants for four years, and that removing them was “the best thing I ever did.”

Going from doctor to doctor: Make it make sense

Kehani says she went through 2 ½ to 3 years of going to different doctors and “not being able to explain why my body was feeling all these things.”

“I went to a couple doctors and they couldn’t make it make sense,” she says.

During the 40-minute interview, Kehlani detailed the vitamin tests, blood tests, and elimination diets she tried in order to resolve the symptoms she was experiencing.

None worked, and “nobody could figure it out,” the artist shared.

So many stories, and so many symptoms

Eventually, a naturopathic doctor she visited asked if her “breasts were fake,” i.e., whether she had breast implants.

Kehlani told that doctor she had breast implants and the doctor asked if she’d “ever considered that you might have breast implant illness?”

She hadn’t considered it, nor had she ever heard of the illness.

But when she looked it up, she says there were “so many stories.”

“When I woke up for a week straight without body ache, I literally bawled hysterically. I have not felt what it feels like to live in a painless body for a couple years.”

Kehlani, May 2, 2022 Interview with BigBoyTV

“Mind you, I had never even heard about it. But there were so many stories and stories of other celebrities that I’m like how come I didn’t know this about them?”

The artist shared that the symptoms she learned about, which women were calling “breast implant illness,” were many and varied.

“My whole lower half—my bones would just ache like I was old. It got to the point where I couldn’t sleep without pain medication. I couldn’t be on my feet for that long, like all my joints would ache,” Kehlani shared.

Upon having her breast implant removed, Kehlani says the relief was immediate and impressive.

“Literally, as soon as I got them removed, everything went away. Everything.”

“When I woke up for a week straight without body ache, I literally bawled hysterically. I have not felt what it feels like to live in a painless body for a couple years.”

Aside from the side effects she had been experiencing, abrupt changes in the position of one of her breast implants on three separate occasions also prompted her to remove them when she did.

Kehlani says she woke up on several mornings to find that one of her breast implants had moved out of its normal position. Correcting that required a short procedure at her surgeon’s practice.

“I’m being put to sleep three, four times in a week,” they recall. “That’s not cool. For these little fixes.”

Sharing her own story

Kehlani says she shared parts of her experience after people started noticing that she’d had a procedure done.

The artist says they would never want to tell anyone what to do or not do with their body, but wants to talk about what they endured “in a really progressive way.”

“Cosmetic surgeries aid in the safety of some people,” she says.

“It can literally be the thing that saves a life.”