Home » How Painful Is Liposuction?
Body

How Painful Is Liposuction? 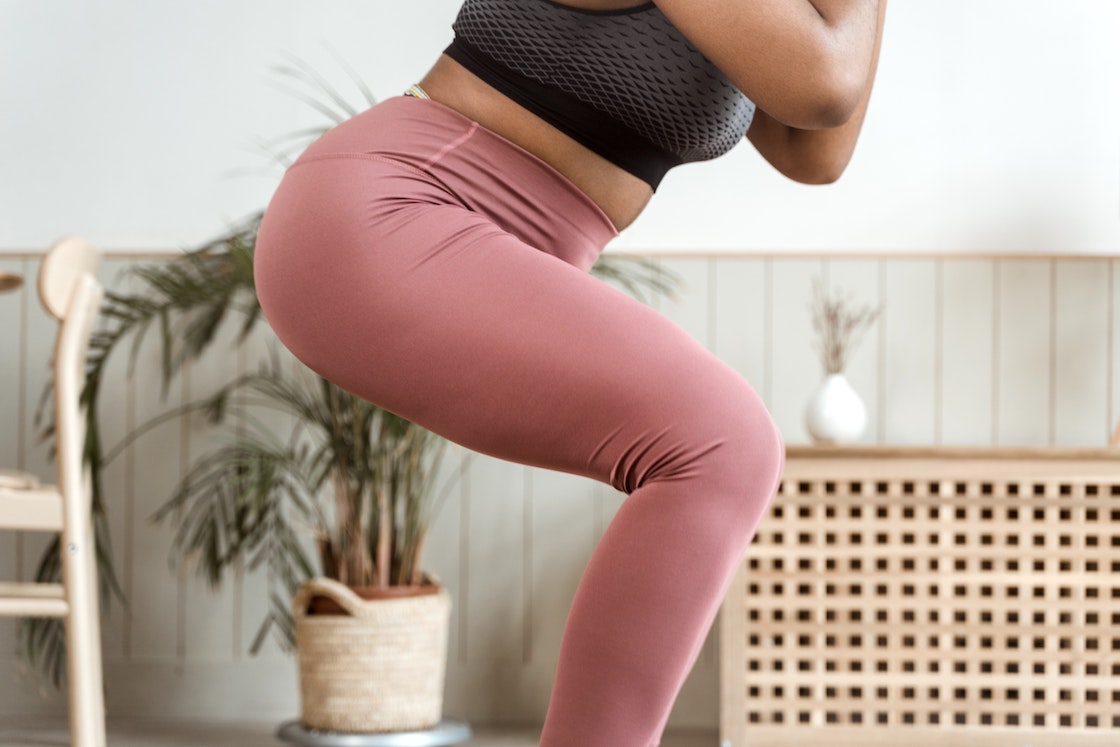 Liposuction is the best surgical method of removing unwanted fat deposits from the body, but many patients ask whether the treatment is uncomfortable or even worthwhile.

How painful is liposuction?

Liposuction doesn’t cause a lot of discomfort since you will be given either local or general anesthesia before undergoing the procedure.

After your operation, though, you can have quite a bit of pain. The discomfort normally goes away after two to three days, but to feel more comfortable, your plastic surgeon may prescribe pain medication.

How long will discomfort and tenderness last after lipo?

The degree of pain felt in the two days immediately after liposuction varies on the anesthetic technique used. After surgery, local anesthetic often lasts for longer than 24 hours.

The kind of aftercare techniques that the patient uses will determine the level of discomfort and edema in the days and weeks after liposuction.

After liposuction, pain often peaks 2 to 4 days later and then subsides. The tightness and stiffness normally lasts up to 4 weeks and may be fairly uncomfortable, but it progressively goes away over the next 4 to 8 weeks.

How bad is the pain after liposuction?

The local anaesthetic typically lasts for 12 to 24 hours following tumescent liposuction, leaving just pain or tenderness as the sole after effects.

The level of the pain, which starts the day after tumescent liposuction and is entirely controlled by local anaesthetic, is comparable to a sunburn and to muscular soreness from overdoing it in the gym.

Rarely do patients with this sort of pain need to take anything other than Tylenol after their procedure.

How is pain managed after surgery?

Patients often experience less pain after surgery when their surgeons are proficient at doing liposuction entirely under local anesthetic as opposed to when the procedure is performed under general anesthesia. Depending on the size of the area you wish to have treated, however, liposuction is not always possible under only local anesthesia.

There are pros and cons to both forms of anesthetic, and your surgeon should discuss these with you. Among them are that general anesthesia carries its own complications, and is more difficult to recover from. It also increases the risk of death, which is already uncommon no matter the form of anesthetic used. But it is still a possible adverse reaction you should be aware of prior to surgery.

Without enough lidocaine in the tumescent solution, general anesthesia causes significantly more acute pain that often necessitates the use of narcotic painkillers.

Surgery is practically painless after the region has been properly numbed. Additionally, there is no discomfort right away after surgery since the local anesthetic covers the surgical site for more than 12 hours.

There are certain precautions you can take to make sure your recovery after liposuction is as healthy and effective as possible, even if you shouldn’t necessarily speed up the process. Some ways that you can promote recovery include:

Bloating and weariness brought on by an excessive salt intake may hinder your ability to recuperate. Furthermore, too much salt may lead to dangerous blood pressure levels, which might jeopardize the health of your liposuction recovery.

Avoid the urge to eat one or two hefty meals as you go down the road to recovery since doing so might cause your stomach to inflate and cause excruciating pain. Instead, choose smaller meals spaced out throughout the day to boost your energy levels without adding to your pain.

Water helps wash out toxins and lessen swelling after surgery since it is a diuretic. Try to refrain from consuming Gatorade since it includes too much salt, which may cause painful bloating.

Your plastic surgeon should provide you with a comprehensive post-op recovery plan to help you deal with any pain or discomfort you have following the operation. The goal of this plan is to help you recover quickly and comfortably, therefore it’s important that it includes instructions for managing pain as well as effective tips.