Which Liposuction Removes the Most Fat? 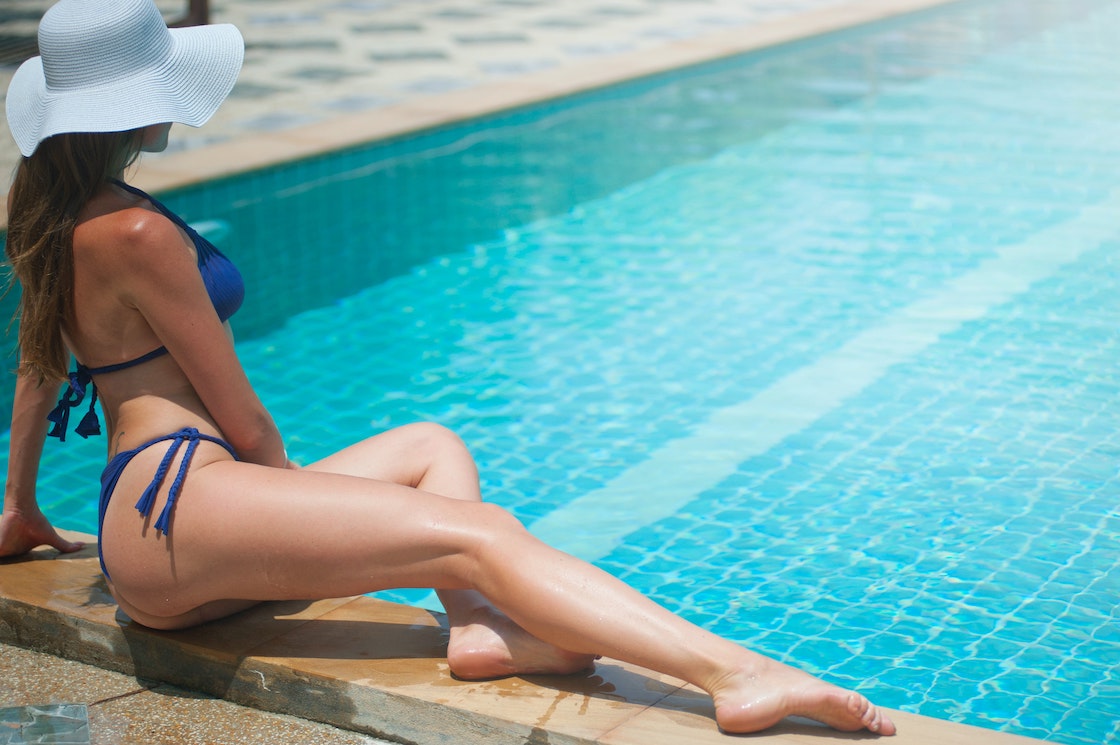 If you’re exploring liposuction, it’s fair to want to learn about the best approach for removing the most fat. Liposuction is a great way to eliminate undesired extra fat to enhance the look of the body and to even out asymmetrical body forms.

It is possible that liposuction may be used to improve the appearance of the jaw, cheeks, upper arms, breasts, belly, hips, thighs, knees, calves, and ankle regions.

The question is, which approach is most likely to provide the greatest results? Let’s take a closer look.

Many different liposuction treatments are available, each with a unique combination of advantages and disadvantages. The following are the most commonly used:

Tumescent liposuction is the method that has been around the longest and has been shown to be the most efficient in eliminating extra fat deposits. Targeting fat pockets and enhancing body contours in regions like the face, neck, abdomen, and thighs are both possible for patients using tumescent liposuction.

Using ultrasonic vibrations, ultrasound-assisted liposuction transforms fat cells into liquid. The cells may then be removed through the cannula. UAL may be applied above the skin’s surface using a specific emitter or internally right below the surface of the skin with a small, heated cannula.

This method could be useful for reducing fat in parts of the body that are fibrous and thick, such the upper back or enlarged male breast tissue. UAL is often employed for increased accuracy, in addition to the tumescent method, or in follow-up surgeries. In general, this process requires more time than other methods.

In laser-assisted liposuction or LAL, fat cells are liquefied using laser light. The cells may either be sucked out once they have liquefied or allowed to flow out through tiny tubes. Surgeons like utilizing LAL for limited regions since the cannula used during LAL is smaller than those used in standard liposuction.

The fact that LAL increases collagen formation may give it an edge over other liposuction techniques. After liposuction, this could help prevent skin sagging or drooping as well.

While SmartLipo likewise employs lasers, its frequencies are different. It effectively liquefies fat where you want to add shape or contour, like the abs. Additionally, it may tighten skin and tissue, which promotes the formation of collagen.

In comparison to other varieties, SmartLipo provides better skin tightening, which is beneficial for elderly individuals with drooping skin. And for the majority of patients, one treatment is often sufficient, with a brief period of recuperation.

Due to the fact that it also liquefies fat, a large amount of fat may be removed in a single session, giving you sculpting and tighter-looking skin.

Which kind of liposuction removes the most fat?

Although the outcomes of each of these cutting-edge liposuction treatments vary, each surgical procedure may remove six to eight pounds, or three to four liters, of fat. Nevertheless, depending on your objectives, each technique will offer advantages of its own, as detailed above.

To that end, most plastic surgeons will limit the amount of fat they suction during a liposuction operation to no more than 5 liters since doing so may compromise the treatment’s outcomes and your safety.

Which liposuction method would be best for you?

There are various factors to consider when you choose the kind of liposuction for your procedure:

It’s important to also keep in mind that, for the most part, who your surgeon is usually more significant than the type of liposuction you choose.

Most of the aforementioned liposuction treatments are used by the best plastic surgeons to remove fat from numerous parts of the body, though there is a liposuction safety limit to the amount of fat that can be removed in any one surgical session.