5 Surgical Options for Getting Rid Of a #DadBod 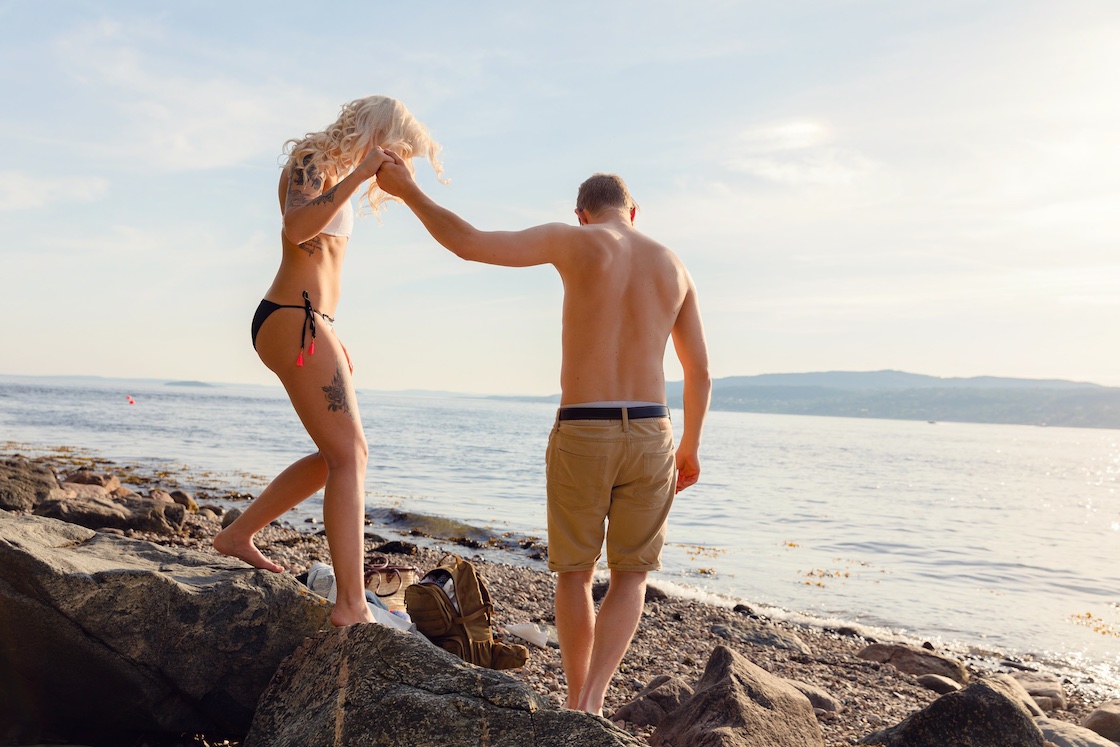 When diet and exercise fail to provide you with the toned, manly figure you’re after, you might experience feelings of self-consciousness or insecurity about your appearance and wellbeing.

Not to worry, there are male body lift procedures available that are specifically geared to target problem areas and provide a more defined and muscular image. We’ve put together the top five plastic surgery procedures to get rid of a dad bod…

First let’s start with the most widely known procedure known as liposuction. Liposuction is a more invasive surgical technique that may be more successful. When it comes to male abdominal and flank body sculpting, most cosmetic surgeons feel that liposuction is the gold standard. It enables the surgeon to completely reshape your body. Laser technology may also be utilized as a supplement to other body sculpting techniques. It may even expose the 6 pack abs that are hidden by extra-abdominal fat in the correct patient.

When it comes to body sculpting, the chest is the second most popular region for men. A fullness in the chest produced by an excess of glandular tissue, fat, or a combination of the two is known as gynecomastia. Gynecomastia may be treated in a variety of ways, and it is quite prevalent.

Liposuction is the most popular therapy for individuals whose fullness is caused purely by excess fat. A leaner and more manly chest may result from sculpting and fat reduction procedures as well.

Most men with gynecomastia, on the other hand, have extra glandular tissue in addition to fat. In order to get the flat, smooth chest that men seek, the gland must be surgically removed. There are a number of different ways to make an incision. The best option will be determined by the quantity of breast tissue to be removed.

Although scars on the chest are unsettling, the incision might be hidden in the transition between the darker skin of the nipple and the lighter skin of the chest for optimal results.

Unfortunately, some men aren’t born with a highly defined jawline, and others lose it as they become older. In males, the region beneath the chin is a hotspot for extra fat. An accumulation of fat in the neck/chin area might make you appear bigger and overweight when you aren’t. Thankfully, noninvasive body contouring techniques like CoolSculpting and SculpSure can effectively treat this concentrated region of fat buildup. Furthermore, Kybella is an injectable that was created particularly to reduce submental fat below the chin. If you’re looking for more dramatic results, liposuction is likely to be the best choice for people with a significant quantity of excess fat.

For the majority of males, the abdomen is the single most concerning region on the body. A tight, flat abdomen with visible abdominal muscles, popularly known as the “six-pack,” is desired by many men. However, regardless of how hard they workout or how well they eat, some guys acquire a stomach with age, which might camouflage that taut abdomen.

For males seeking a non-invasive solution, treatments may be used to address extra-abdominal fat. The following are the two most prevalent nonsurgical fat reduction techniques: SculpSure and CoolSculpting both function by freezing or heating fat cells in the treatment region. These cells are killed and subsequently removed by your body’s lymphatic and metabolic systems.

These treatments are both quick, effective, and adaptable. However, in order to get the best outcomes, they all need numerous treatments spaced 6-8 weeks apart. Each treatment aims to lower the targeted fat by around 20%.

Men are particularly interested in their midsections, as we’ve already stated in this blog. Lipo Etching is a form of liposuction in which a very thin, specialized cannula is used to carve shapes out of fat that has accumulated on top of muscle anywhere on the body. It gives you a chiseled appearance without requiring you to workout. Who wouldn’t want a six-pack without having to go through all of the hassles that come with getting one?

Finesse liposculpting is utilized in this treatment to bring out abdominal muscles in men with strong muscular tone but resistant fat on top of the muscles that is limiting their visual appearance.

If you’re ready to say goodbye to your dad bod for good and welcome a more confident self, the above are likely the surgical procedures you’ll find most effective.