What is an En Bloc Capsulectomy? 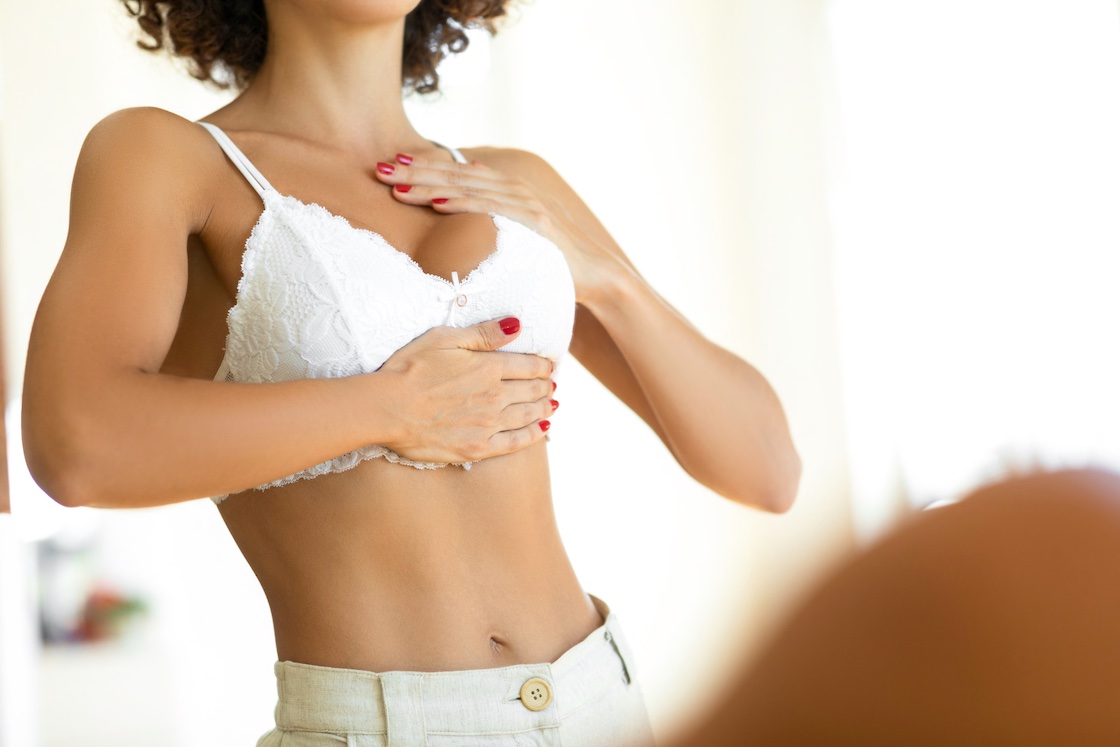 As with other foreign implants placed within the body, when a breast implant, whether saline or silicone, is placed during breast augmentation surgery, the patient’s body eventually forms a scar capsule around it as a natural and healthy part of the healing process.

In rare instances, this scar may become so tight and hard as to cause capsular contracture. Capsular contracture is said to exist when the scar tissue capsule surrounding a breast implant begins to contract or tighten around the implant itself, leading to pain or a cosmetic deformity that will in some cases be visible from outside of the body.

More commonly, however, what occurs is that scar tissue forms and surrounds the breast implant to separate off the foreign object (the breast implant) from the rest of the body, without ever causing a noticeable deformity.

This necessary background brings us to the subject of capsulectomy, and more specifically, to an en bloc capsulectomy.

For simplicity’s sake, here are the relevant words and what they mean:

Thus an “En Bloc Capsulectomy” is a surgical procedure in which a breast implant as well as the scar tissue envelope that has grown around it are both removed in one go from the patient’s body.

The following table presents some of the most significant differences between a capsulectomy and an en bloc capsulectomy:

Many patients, and particularly patients who believe they are experiencing the symptoms of breast implant illness, or BII, opt for an en bloc capsulectomy because it gives them the peace of mind that the implant as well as any of the silicone material that may have been slowly bleeding off of the implants (and into the surrounding scar tissue), are both fully removed from their body.

As far as the industry standard and the position of practicing plastic surgeons, there are two roughly defined “camps” or stances on the matter.

Some surgeons argue the procedure is more invasive and deforming that is necessary to safely remove an implant, while others–a smaller but growing number of doctors–believe the opposite: That the aesthetic concerns involved in an en bloc capsulectomy are an unfortunate but always necessary part of fully removing breast implants from the body.

Is En Bloc Only for Silicone Implants?

Patients with saline breast implants will likely wonder whether, since they have saline implants and not silicone ones, whether an en bloc capsulectomy is necessary. Again, this comes down to the patient and their surgeon, however it could be an erroneous assumption to conclude that only saline solution has leaked or bled into surrounding breast tissue, as the case or envelope of every breast implant on the market is composed of silicone.

This means that even saline implants do in fact have silicone in them.

An en bloc capsulectomy typically involved a much larger incision (of up to about 9 centimeters, or about four-and-a-half-inches), as an opening of that size is often required to remove the implant as well as the capsule without distributing either of them.

Women who wish to have their breast implants removed have a number of additional options beyond an en bloc capsulectomy.

A “capsulectomy” can be performed using  a smaller incision. In a capsulectomy, an incision is made through which the implant itself is first removed. When the implant has been removed, the capsule is then removed after it. Here again, the concerns of some patients (and surgeons) is that this method is less likely to remove the entirety of the capsule without damaging it or inadvertently leaving behind pieces of the capsule.

Consider a breast implant that has been in place for several years or over a decade, and is thought to or known to have ruptured or liquified. In a capsulectomy, removing the implant first would likely cause some of the silicone to escape into the breast tissue, since the scar tissue capsule is the only thing left holding the contents of the implant together (its own shell having broken down.)