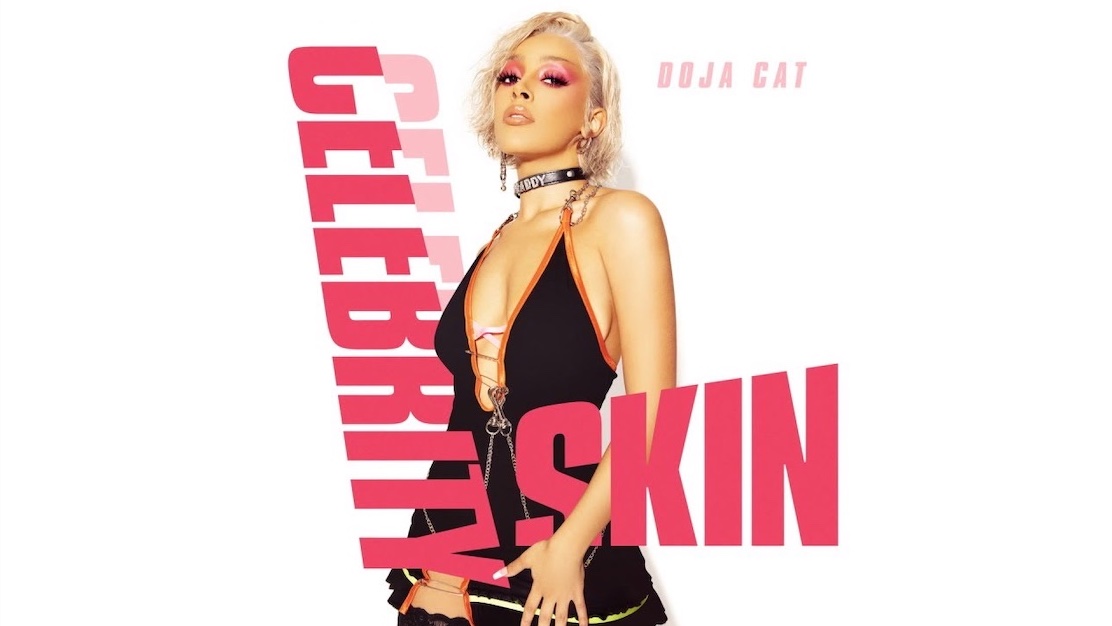 In a series of comments on Twitter, Monday, November 28th, Doja Cat, the famously au naturale Say So singer, says she’ll be getting breast surgery in Winter of 2022.

Fans speculate the singer will be getting breast augmentation surgery, though she may actually be getting a breast lift.

The recent conversation began Monday with Doja’s response to a Twitter account dedicated to news about the Need to Know rapper.

Doja Cat News (@DojaNews) Tweeted this excerpt from an interview with the artist:

“Now, to me, beauty is going against it.

“I love when you take something that is maybe classically beautiful and twist it and make it your own.

“I want my fans to learn they don’t have to be like anyone else—,” @DojaNews tweeted Monday.

(The quote is an excerpt from a discussion Doja Cat had with DAZED, where she touched on surgery among other things. “Her hectic touring schedule laid potential plans for surgery to rest,” wrote Dazed’s Kacion Mayers, also on Nov. 28. Mayers doesn’t mention a specific surgery.)

The Say So artist replied to @DojaNews with “??? surgery?”

To which Doja fan @Babydwake223 replied “You have no surgery. We know dis”

And that’s when Doja Cat shared that, actually, she already has breast surgery scheduled for this winter.

It’s something she’s previously said she would let fans know about if she were ever to have it.

In response to a video in March 2022 by plastic surgery vlogger Lorrie Hill, Doja Cat said—among so many other things—“I’ll let you know when I get some [plastic surgery] done.”

“I let everyone know when I got veneers done. My fans know who I am. They know that I’ll tell them what is real,” the Beverly Hills rapper said in March.

On Monday, November 28th, she did just that.

I’m literally about to get surgery this winter lmao.

“I’m literally about to get surgery this winter lmao,” Doja said Monday.

When another user asked “for what?” Doja explained, “I just want my t*tties pulled up cuz some of my tops don’t fit the way I want them to.”

“I just want my t*tties pulled up cuz some of my tops don’t fit the way I want them to.”

The surgery required to “pull up” the breasts would be a breast lift, as the procedure’s name implies, not a breast augmentation.

The former, a breast lift, does not use breast implants, while the latter, breast augmentation, does.

As to what celebrity plastic surgeon Doja Cat will be seeing for her breast work this Winter, nothing was shared and no one yet knows.

That’s something only time—or another series of Tweets—may tell.

Most Common Age for Breast Implants