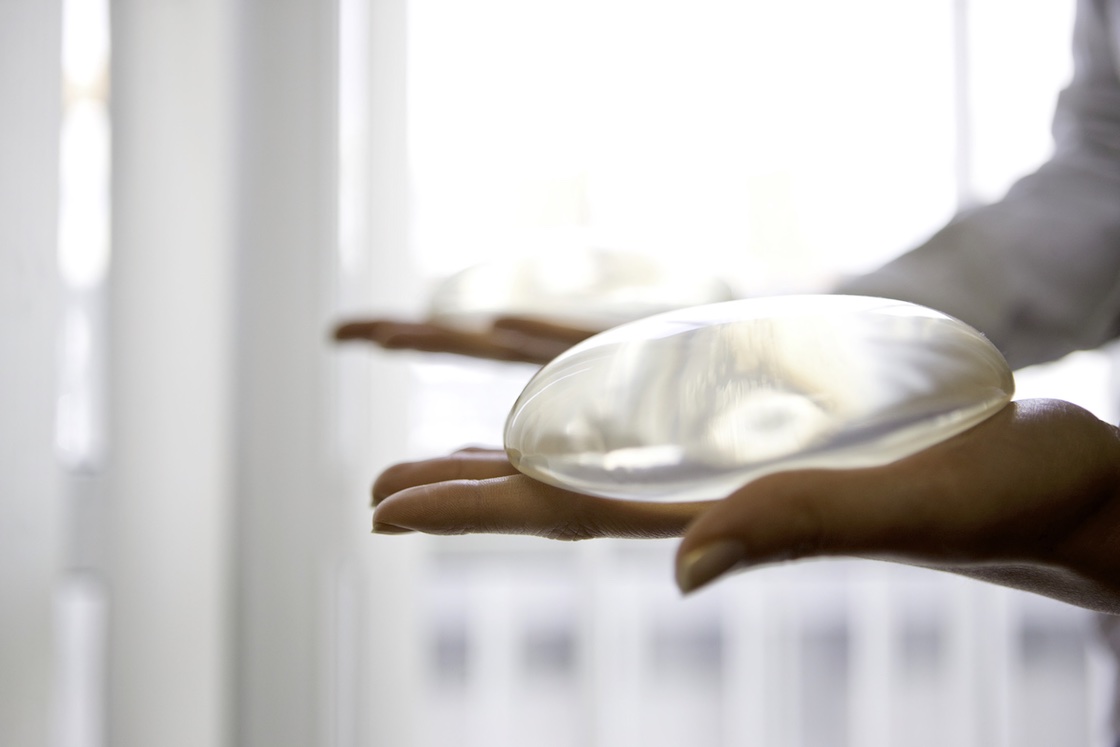 Women who want larger breast implants than 800 ccs usually use saline implants instead of silicone because they can be filled to a much larger size.

Safely overfilling saline breast implants can increase their size by as much as 120 ccs, and other techniques can be used to produce even bigger implants.

According to Mentor’s March 2022 product catalog for example, the largest breast implants available come in sizes of between 750 and 800 cc.

The more volume a breast implant holds, the larger its base is as well.

At 750 ccs, breast implants with a moderate profile have about a 17 centimeter diameter (6.69 inches).

Breast implants are available in a wide variety of sizes to suit women of all builds and body sizes.

But using breast implants that are overly large and disproportionate to one’s body may cause big problems.

In order to accommodate the much larger breast implants, the natural breast tissue has to be stretched.

These problems can be minimized or even mostly prevented by patients who seek out very experienced breast augmentation surgeons.

As always, only the best and worst of the world makes it into the news media, but one such story is worth recounting.

In March 2022, 33-year-old model Neyleen Ashley shared that after getting the “largest legal implant size available in the U.S. [1,250 cc], she experienced a variety of physical problems that worsened each time she received larger implants.

To reach the final 1,250 cc implants, she also had to have three separate surgeries.

That’s because you can’t jump from one breast size all the way to the largest breast implant size without giving your breast tissue time to get used to each progressive new increase in size.

The massive breast implants she ended up with also cost her $17,500, she shared.

In the end, Ashley decided to have them removed and to get fat grafting to her breasts instead.

Who has the largest breast implants?

As of 2010, the woman with the largest breast implants was Texas resident and Brazilian model Sheyla Hershey.

With the largest implants in the world, Hershey’s breasts were then a size 38KKK.

Her implants used a full gallon of silicone gel to make, and reaching it required 9 separate surgeries, the last of which was done in her native Brazil after one or more U.S. plastic surgeons declined to operate on her.

In June 2021, Hershey said she’d spent $320,000 on breast augmentation surgery over the years, had a total of 39 operations on her chest, and that she nearly died four times while doing so.

Of course, not all women who want very large breasts will have to endure that many surgeries to reach their goals, nor will they have to have even one brush with death.

Sheyla Hershey once held the world record for the largest breast implants in the world. It’s unclear who does today.

Are the largest breast implants saline or silicone?

When implants larger than 800 ccs are desired, saline is the best, most common, and usually only, solution available.

Women wishing to have larger breast implants than that will usually have a few choices:

There’s of course the anomaly that the aforementioned women, the model Sheyla Hershey, had larger breast implants of silicone, but that can be chalked up to the Wild West of plastic surgery in Brazil. You won’t find the same in the U.S.

Breast implants aren’t usually priced based on their size, so bigger breast implants cost the same or approximately the same as implants that are a bit smaller.

But what does cost more in terms of larger breast implants is that more often than not, getting the biggest breast implants requires undergoing more than one surgical procedure.

Now that you know how large breast implants can be, visit this article for more on the Pros & Cons of Big Breast Implants.