Most Common Age for Breast Implants 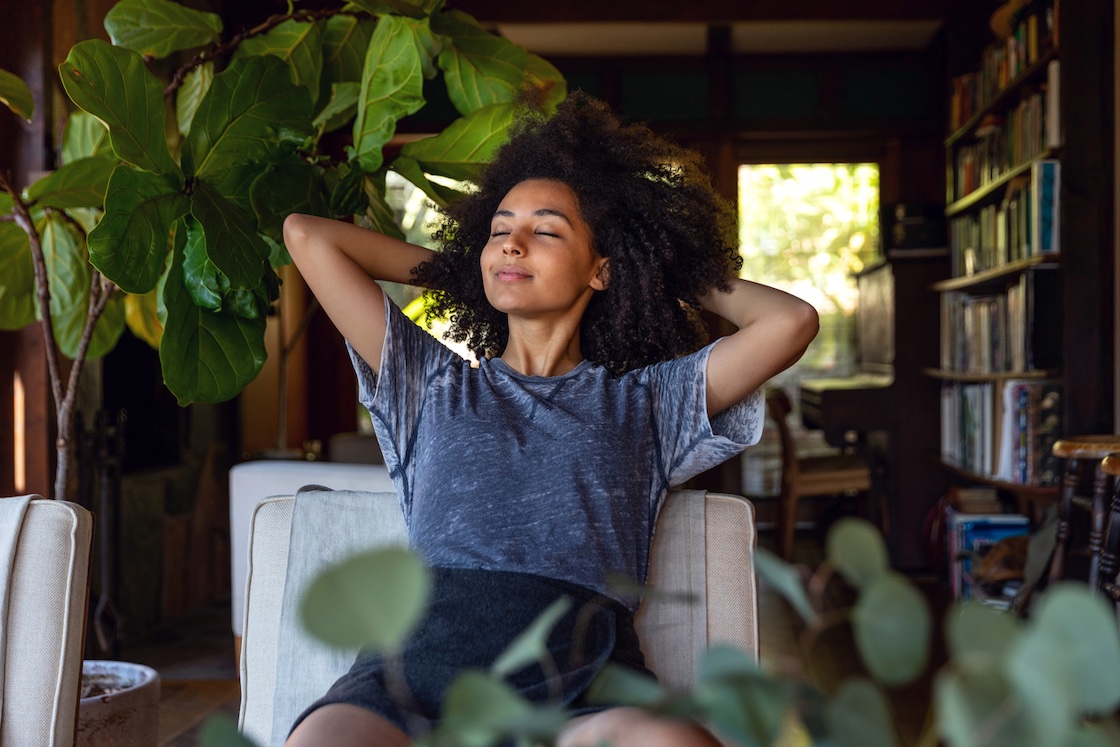 Women deciding to have breast implants have a number of choices to make, mostly including implant size, shape, projection, and who their plastic surgeon will be.

But right after making the decision to actually get breast implants, the next most important choice will probably be when to go through with the surgery.

At what age is it best to get breast implants?

One way we can decide that is by looking at the most common age for breast implants.

The most common age at which women typically get breast implants is between the ages of 30 and 39.

And women between the ages of 20 and 39 make up 62% of all breast implant patients. (In 2020, the latest year for which stats are available).

Women who are very young should avoid breast implants altogether.

It’s illegal to give silicone breast implants to a patient under the age of 22.

And it’s illegal to give saline breast implants to a patient younger than 18-years old.

Teenagers should also avoid getting breast implants because their bodies are still maturing, and their minds still more highly impressionable than those of an adult (at least that’s the current theory: There are some pretty intuitive and bright people way ahead of their time.) But on the whole, we can probably agree that 16 and 17-year-olds might be more open to influences from celebrities and others than most adults are.

Rapid summary: The most common age for breast implants

This is rapid rundown, followed by details below:

What’s Age Got to Do With Breast Implants?

When it comes to age, plastic surgery procedures can be divided into two general categories:

We don’t want great-looking breasts to retire with; we want to go through life with them.

That’s why most women get breast implants at about the midpoint in their lives, or even earlier.

Breast augmentation surgery can also safely and easily be done at these ages. Below the age of 18, it’s not only not advised, but it’s not allowed by FDA regulations. Much later in life, breast implants aren’t unheard of, but they are less popular.

When we’re young, we mostly want a body we can feel great about. That means breasts, a nice butt, and a beautiful nose.

When we get a bit older, we want the age stripped from our body: Facelifts, eyelid surgery, etc.

This is down -34 percent when compared to the year prior, 2019, but still not an insignificant number of women.

At this age range, breast augmentation surgery is one of the top 5 most common plastic surgery procedures and it’s very likely that most if not all of these women were at least 18-years-old.

That’s the youngest age at which you can even get breast implants, and they’d have to be saline implants.

Saline breast implants are by far the less popular of the two most common options (saline versus silicone), but many people feel that they are safer than their silicone counterparts.

Rhinoplasty (nose reshaping) surgery is the most popular procedure at these ages (with 44,000 rhinoplasties done for 13-19 year olds), followed by ear surgery (17,000 patients), and by eyelid surgery, with just over 5,000 patients.

Breast augmentation at this age: Pros and cons

— The biggest downside to breast implants at this age is that the longer a person has breast implants, the more likely they are to need to have them removed or replaced. This can be for a variety of reasons, including because the implants rupture, or develop other problems such as capsular contracture (the scar tissue that forms naturally around them becomes hard and crushes in (or contracts) on the implant, sometimes causing pain and extreme deformity of the breasts. Beyond cosmetic concerns such as those above, breast implants can also cause or contribute to other physical problems, including systemic (whole body) symptoms such as brain fog, memory loss, pain and tingling in the extremities, the inability to perspire (sweat), issues with breastfeeding, and many more.

— A potential benefit of getting breast implants at this time is that it’s more or less the beginning of adult life and, sometimes, of more serious relationships. If you aren’t happy with the way your body looks, you may feel insecure or less confident. If you think breast implants are going to help with that, now isn’t a bad time to get them.

— Unlike the other most common plastic surgery procedures at this age, it’s less likely that small breasts are going to cause you to be subject to much ridicule or bullying, though you may feel others are more attractive than you are. So, breast implants can be one way of overcoming that feeling.

— In contrast, cosmetic surgeries of the nose and ears are particularly popular at this age, as if these features don’t integrate well with the remainder of one’s face, it may open a person up to ridicule, criticism, and even bullying by classmates or others.

Between the ages of 20 and 29-years-old, breast augmentation surgery is the second most common plastic surgery procedure, after nose jobs in first place (110,000 people get nose jobs yearly at these ages).

The most common age for women to get breast implants is from 30 – 39-years-old. More patients get breast augmentation surgery between the ages of 30 and 30 than at any other time in their lives.

This is likely due to a number of reasons, including the natural volume loss that occur in the breasts as people age, as well as the number of women who opt to get a mommy makeover after having and raising children (or at least finishing to breastfeed them).

This is also an age where women might be moving into a new phase of their lives, whether than be a new relationship, or a new career.

And, it may be that women who once thought they could handle some aspect of insecurity about themselves without ever getting breast implants, now realize that breast implants may actually help them overcome these things since nothing else has.

Twenty-eight percent of women who will ever get breast implants do so between the ages of 40 and 54. This age range covers a 14–year period (compared to others on this list that typically cover a 9-year period), so it’s slightly misleading.

But still, overall not an uncommon time to get breast implants.

Many of the factors that encourage a women to get breast implants between the ages of 30 and 39 likely also play a role at this age: From childbearing and mommy makeovers, to new relationships and new careers, and finally, to the realization that breast implants may actually help one overcome feelings of insecurity or inferiority that they haven’t yet been able to buck through other avenues.

This age range is also a nice midway point through life. A woman has lived with her body as it was born up to now. She knows what that was like. And it might just be time to switch it up and try something new.

“Even a great looking breast augmentation in your 40s looks like a grapefruit in a tube sock in your late 60s. I was a nurse/aide for 20+ years. Believe me, I’ve seen it all.”

When we get above age 55, fewer and fewer women opt to get breast implants.

Those who ever wanted them have already done so and have lived at least the latter part of their lives enjoying them. (Or not, as the case may be.)

Only 8% of patients who get breast implants will do so after the age of 55. In this age range, facelift surgery becomes more common and breast and body surgeries a bit less popular.

Septuagenarians and octogenarians—that’s people between the ages of 70-79, and 80-89—are the least likely of all to get breast implants.

Just 1 out of every 100 breast implant surgery patients fall within this age range.

This is likely due to lifestyle choices, and that at this age, women who didn’t invest too much money into their looks throughout their lives probably are not going to do so now.

Meaning, if they were ever concerned about how their breasts looked and they wanted to change them, they probably would have done so before turning 70.

Breast augmentation surgery is still possible above the age of 70, it’s just not very common or popular.

There is technically no upper limit set for breast augmentation surgery, but as the body gets older and, usually, becomes afflicted with more and more health-related concerns or conditions, invasive surgeries are kept to a minimum.

Should you want breast augmentation surgery at this age, you’ll likely want to find a surgeon who has experience operating on patients whose bodies are a bit older.

Breast AugmentationBreast ImplantsWhat is the Best Age For It?