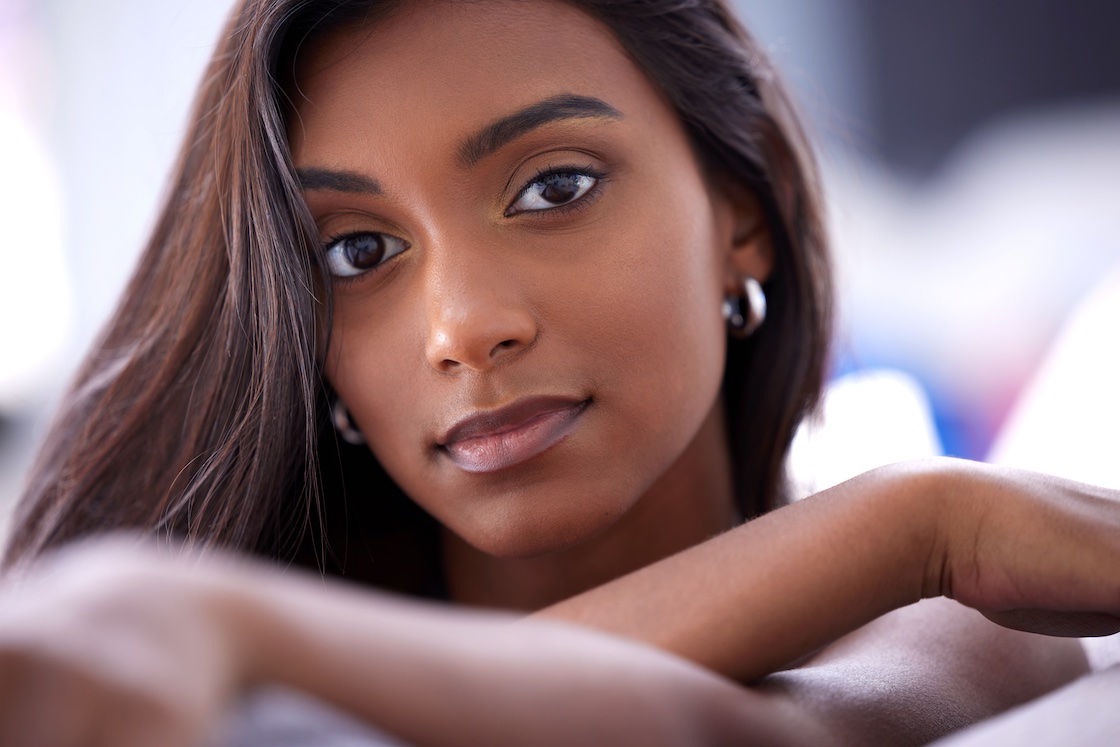 Botox is derived from the world’s deadliest toxin.

By one estimate, four grams of botulinum toxin protein “could kill everyone on earth.”

Yet it is the most common noninvasive cosmetic treatment in the U.S. and, probably, abroad.

In its unprocessed and unmarketable form, botulinum toxin is clearly deadly.

But what of the product that appears in billions of vials injected into wrinkled foreheads, sweaty armpits, and masseter muscles at dermatology clinics, med spas, and plastic surgery practices the world over?

But, like other drugs, it is considered safe and, according to its many millions of avid users, its benefits outweigh its risks.

The toxin can spread into the skin, muscles, and tissue well beyond where it is initially injected, producing something as benign as a droopy eyelid, or as severe as difficulty breathing, sometimes even requiring hospitalization.

An expert injector can reduce the likeness of these and other adverse reactions occurring, but they can’t eliminate them entirely.

The odds of a severe reaction occurring after Botox are statistically near zero–though that statistic is heavily influenced by the sheer number of injections administered.

Just 36 cases of serious adverse reactions to Botox were reported to the FDA from 1989-2003, and doctors figured that 13 of those cases (36.1 percent of them) involved an underlying condition which the patient already suffered from.

“Botox injections are relatively safe when performed by an experienced doctor.”

If you or a friend is considering Botox injections for the first time, the best way to reduce your risk of any adverse reaction is to see a licensed and expert injector who operates out of a well-established facility, as opposed to a poorly regulated pop-up clinic run by fake physicians who have likely obtained the “Botox” product they are using from non approved distributors.

Just like the severe adverse reactions that can occur, instances of blatant criminal usages or deceptive doctors administering Botox is low, but it does happen:

In April 2015, the US FDA warned that a “counterfeit version of Botox” was found in use in the United States, and in January 2021, some doctors warned of a fake “face-paralyzing Botox being sold on social media. The less of a public profile and established local business presence your doctor or injector has, the more likely they are to be trafficking in these and other dangerous products. In these cases, the well known adverse reactions from true Botox are replaced with the very unknown reactions to a fake version of the product.

There is also the high likelihood of these practices administering watered-down Botox, since that saves them money, and the patient has no way of telling what occured or why, weeks later, their forehead wrinkles are as prominent as ever.

“Botox must be used only under a doctor’s care. It’s important that injections be placed precisely in order to avoid side effects. Botox therapy can be dangerous if it’s administered incorrectly.”

In summary, Botox is derived from the world’s deadliest toxin but is prepared in an extremely diluted formula which, if administered by qualified providers who verify a patient’s allergies and medical history, is statistically very safe. It comes with certain well-known side effects and adverse reactions, for the most common of which there is a recognized standard medical solution to.

How does Botox® work?

Botox is injected into certain areas of the patient’s face (or axilla, or masseter muscle, or head) in order to either improve the visual appearance of aging skin, or to address a health concern, such as reduce excess sweating (hyperhidrosis), alleviate migraine headaches, or calm muscle spasms and tightness.

The toxin is used in tiny doses as it belongs to Clostridium Botulinum which is a lethal bacterium.

However, used properly, the result is smoother skin and reduced discomfort from the ever-expanding list of ailments it has been used to treat.

Despite its obvious dangers and side-effects, Botox is also the single most widely studied cosmetic product or injectable: More studies have been performed on it than on any other such drug, toxin, or injectable.

Patients most often get their forehead lines or crow’s feet removed or reduced by Botox.

These wrinkles and skin folds are caused by consistent and repetitive motions of the muscles. When Botox is injected into a certain area of your body, it blocks the nerves that send signals to those muscles. This results in a wrinkle-free appearance and smooth skin.

Botox can be used to treat several problems ranging from fine lines or wrinkles to chronic pain. Most people prefer Botox for enhancing their cosmetic appearance. Botox is very effective when it comes to smoothening skin and removing wrinkles, crow’s feet, glabellar lines, and other aging problems.

Sometimes your surgeon may prescribe you to take Botox injections to get rid of certain conditions like lazy eye, neck pain, excessive sweating, bladder dysfunction, and migraines.

Since Botox is non-surgical and non-invasive, it wouldn’t require you to spend your whole day getting the treatment done. It’s relatively painless and the whole procedure barely lasts 20 minutes.

Botox only aims at specific muscles from the area and uses a super-thin needle for precision.

Common side effects of Botox

There are no specific long-term or permanent known side effects of Botox. However, patients most often experience some of the following temporary side effects:

In addition to this list, there are other cons or downsides of Botox that you may want to consider, not from a safety perspective, but a results and appearances perspective.

In very rare cases, the toxins can spread to other parts of your body, making you feel numb in the region. Immediately seek help from an expert if you get heavy breathing or swallowing problems that get worse overtime.

To avoid any risks, do not exceed a total of 360 units in 3 months, according to the FDA, and ensure to follow precautions, if any, prescribed by your doctor.

“In treating adult patients for one or more indications, the maximum cumulative dose should generally not exceed 360 Units, in a 3 month interval.” – US FDA, Highlights of Prescribing Information, Botox

Who should avoid Botox?

The licensed healthcare practitioner (physician, physician assistant, registered nurse, dentist, or doctor) who does your Botox treatment will ask you about your known allergies and your medical history.

You should NOT get Botox if you:

These medical conditions do not allow you to get the treatment done. In addition, if you are a pregnant or breastfeeding woman, it is advisable to refrain from getting Botox injections.

Botox is considered a safe treatment for patients 18-years-old and above of all genders. There are known and definite risks involved in its use, which your provider should be well aware of. Many of the side effects of Botox are short-term and resolve on their own, but others are severe and require immediate medical attention.

If you have recently had Botox and experience what you believe to be an adverse reaction, you should alert your provider immediately and may file a report with the FDA (see point #5).

When to call 911 after Botox

If you experience difficulty breathing or swallowing after getting Botox, call your doctor immediately. If you think your symptoms may be life-threatening, call emergency medical services immediately (911).

Such extreme adverse reactions to Botox are very rare, but if you have reason to believe that your life may be in danger after a recent Botox treatment, get help immediately via 911. Though uncommon, the most common reasons to call 911 after a Botox treatment is if you believe that the reaction you are experiencing is life-threatening, with difficulty breathing and swallowing, and severe swelling of the face being the most ominous indicators.

When is Botox Covered by Insurance?

Avoid After Botox: The 10 Most Important Don’ts

Is Brotox Worth It?