How Long Does Brotox Last? (Realistically) 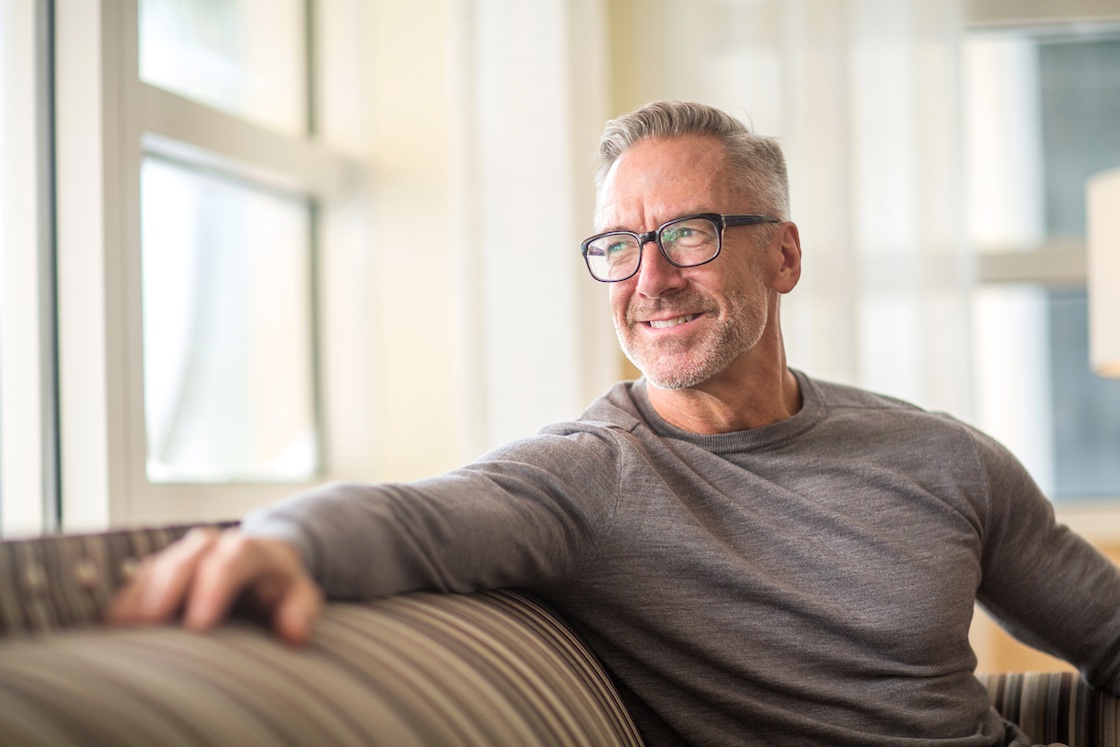 With the rise of social media, dating apps, Zoom, FaceTime, TikTok and IG Lives, our profile pics—and faces—are more public than ever.

Thus each year, more men seek out treatments they previously would never have considered in order to refresh and rejuvenate their skin and leave them looking as dapper as possible.

Who gets it? Everyone from social media personalities, to CEOs and c-suite executives, and Joe.

How Long Does Brotox Last?

You’ll usually see the results of your Brotox within about 3-4 few days after your injections. Results come in gradually, not all at once, because the injected product takes some time to render the target muscles weaker. (Dermal fillers, which are usually called “injectables” are instant, Botox is gradual.)

It may take 10-14 days for some patients to see their final Botox or Brotox results, due to a variety of factors including whether this is your first time doing Brotox.

The results of Brotox usually last 3-4 months in most patients, but can last as long as 6 months in other men. A patient’s diet, activity level, rate of metabolism, and whether they smoke are factors that determine the lifespan of Botox injections for a man. The more active you are and the faster your metabolism, the shorter Brotox will typically last for you. First-time Botox users will also experience results that don’t last quite as long as they do for repeat Botox users.

Brotox can be done in a 15-minute treatment session. No recovery period is required, though you’ll be advised to avoid certain things after Botox. First-time patients may spend up to 30 minutes between consultations and the actual injections.

Men usually require more frequent Botox injections to maintain their results than women do, due to the differences in their muscle thickness and their metabolism. More units of Botox will also be required in treating men, though the procedure is still safe and affordable for male patients.

What Exactly Is Brotox?

Brotox is a neurotoxin with a variety of medicinal and therapeutic benefits. It is perhaps most recognized for its effectiveness in alleviating dynamic facial lines and wrinkles, but it may also help with hyperactive sweat glands, bladder issues, and even migraines.

Brotox is one of the most popular and inexpensive “anti-aging” treatments for men. Brotox may be perfect for men if they’re searching for a quick and easy way to reduce wrinkles and creases on their face.

We’ll discuss everything there is to know about Brotox treatment, including what type of results to anticipate and how long they’ll last.

How Long Does Brotox Last?

The long-term benefits of Brotox treatment are one of the features that patients appreciate the most. The benefits of Brotox last around 3–6 months on average, with the typical results starting to fade after four months. Of course, as with any therapy, the outcomes will last a different amount of time depending on the patient. For example, males need Botox injections more often than women.

If men notice the effects are wearing off, it’s recommended to book a maintenance appointment in order to refresh those results. To note, the more treatments you get over the years, the longer your effects will last.

How Do These Treatments Work?

Brotox is a neurotoxin that attaches to particular sites in the nervous system and prevents muscles from contracting when injected into the face. Because the muscles are unable to contract, they relax instead, giving the surface a smoother look. The following are some of the most prevalent areas of concern that Brotox may help with:

It’s vital to remember that Brotox only works on dynamic lines and wrinkles, which are those caused by repeated muscle movements and facial emotions. Static creases, such as those caused by aging, sagging skin, face volume loss, or UV damage, might not be suitable for Brotox therapy since it depends on the severity of those concerns. If you’re concerned about both static and dynamic wrinkles, most medical professionals can create a personalized treatment plan that addresses all of your issues.

Is Brotox Different From Botox For Women?

The same injectable is used for both Botox and Brotox. Brotox is merely a colloquial name for “Botox for Men” or “Botox for bros,” as male friends would call each other. Both treatments comprise a series of injections into key regions of the face using a small needle. The one exception is that since men’s facial muscles are genetically larger than women’s, greater doses of Brotox are often required to obtain the same degree of result or effect.

If the same number of injections are given in the same treatment regions, this may suggest that Brotox for males is somewhat more costly than Botox for women.

Does Botox For Men Work In Preventing Wrinkles?

Botox is often used by women to help prevent deep wrinkles from forming or to lessen the severity of existing wrinkles and lines on their faces. It may be used in the exact same manner for both men and women. If you’re interested in using Brotox to prevent wrinkles, you may want to consider beginning the injections in your 30s and continuing with regular treatments from then on out. Men who take advantage of these treatments can see a high success rate over the upcoming years after their treatments.

How Long Does Brotox Take To Show Full Results?

Brotox is considered to be a treatment that offers results just within a few days from the treatment. The effects of Brotox usually start to show themselves a few days after the injection. However, complete effects may take 1–2 weeks to appear, so it’s vital to give yourself enough time before seeking a touch-up treatment.

Because every patient is unique, your doctor or surgeon will recommend a treatment plan that will assist you in achieving your aesthetic goals and maintaining your attractive results for as long as is realistically feasible after the treatment.