Botox for Migraines (When, Where, How Often) 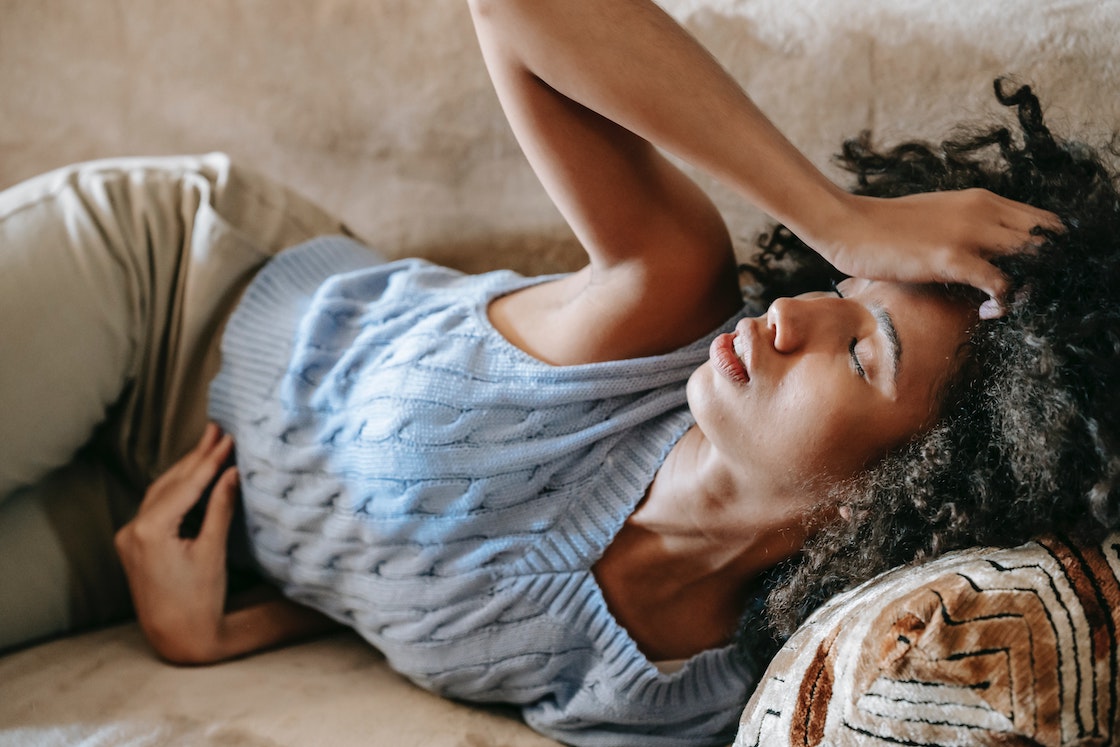 Did you know that Botox is also used to help with headaches and migraines?

This industry-leading injectable not only provides cosmetic benefits but health or wellness benefits as well.

How does it work? Where are the injections actually done? And how often are they administered?

The Basics: What Is Botox?

Botulinum toxin A is the protein found in Botox and from which the injectable is derived. This protein is naturally generated in the environment by a bacterium known as Clostridium botulinum.

The version of the protein used in “age-defying” medical treatments has been purified and greatly diluted for use in skin care.

Botox has been used for a number of medical purposes, including the treatment of wrinkles, strabismus (cross-eyedness), muscle spasticity, excessive sweating (hyperhidrosis), overactive bladder, excessive blinking, and aberrant muscle contractions for a number of years.

It continues to be one of the most popular cosmetic treatments among men and women, and in 2020 was the single most popular treatment offered by plastic surgeons.

The beginnings of Botox as a migraine treatment

The use of Botox for the treatment of migraines originated from secondary observations made in the late 1990s that showed an improvement in migraine symptoms in women who had received Botox for aesthetic reasons.

In 2010, the U.S. FDA approved Botox for use in treating migraines after studies found patients experienced headaches on fewer days and that these headaches were shorter in duration, resulting in improved quality of life.

It’s normal for adult men and women to suffer from headaches and migraines, according to the World Health Organization, which reports that an estimated half of the population experienced at least one headache in the year prior, and of these people, 30 percent reported migraines.

Between 1.7 and 4 percent of the world’s adult population also have headaches for 15 or more days per month. (Statistics recorded in 2016 by the WHO).

How does Botox work for migraines?

Botox blocks nerves’ ability to communicate with their intended destinations. When a muscle or muscle group is the target, the muscle will cease its contracting action.

If the gland that produces sweat is the target, then the gland will cease generating sweat.

It is now known that people who suffer from persistent migraines often have irritated and oversensitive sensory nerves. Several distinct chemicals, some of which may be secreted by the sensory neurons, are responsible for the inflammation.

Botox is able to prevent this, which results in a “calming” impact on the pain. Studies that were conducted suggest that Botox may change the electrical activity of the pain network that is located in the face and the neck which as a result stops migraines and headache from occurring.

The treatment for the prevention or reduction of persistent migraines typically consists of approximately 31 injections of Botox, with each injection containing 5 units, for a total of approximately 155 units.

Injection locations often include the following:

These and other locations may be considered “trigger points,” where the pain of a migraine is believed to originate.

The areas of the face and head listed above are approximate. The proper use of Botox in treating migraines includes the fact a qualified provider will tailor treatment to you uniquely.

What to expect after receiving Botox treatment for migraines

The Botox injections themselves cause very little discomfort, particularly in the areas they are placed in for migraine reduction.

At each injection, you can feel a faint sting or a slight burning feeling. These sensations are normal.

Every session will be anywhere from 10 -15 minutes long. During each session, your physician will inject numerous doses of Botox into certain spots around your head and shoulders.

Following therapy, the majority of patients are in a position to go about their day as normal and have few to no adverse effects from the injections, but actually reducing the pain caused by your migraines will take a few to several days.

How often? Once every quarter (every 3 mos.)

If you have Botox treatments for migraines, your physician will most likely give them to you once every three months. Because receiving Botox injections on a more regular basis hasn’t been well researched, the potential dangers are still unclear.

After receiving therapy, some individuals may see great improvement and be able to stop receiving treatment without experiencing a relapse. Your doctor will make a recommendation for the duration of your treatment plan based on how well you respond to the Botox injections.

Botox is only one of the various therapeutic options that are accessible to those who suffer from persistent migraines. It’s possible that your doctor won’t suggest Botox injections until after you’ve tried a variety of other treatments and they haven’t worked.

If you have trouble tolerating migraine drugs or prescriptions, they may also consider attempting Botox injections.

If your persistent migraine symptoms have not been relieved by previous preventative therapies, it is possible that it is time to discuss Botox with your primary care physician.

The procedure takes very little time and poses little danger, and it just could be the key to more symptom-free days for you.