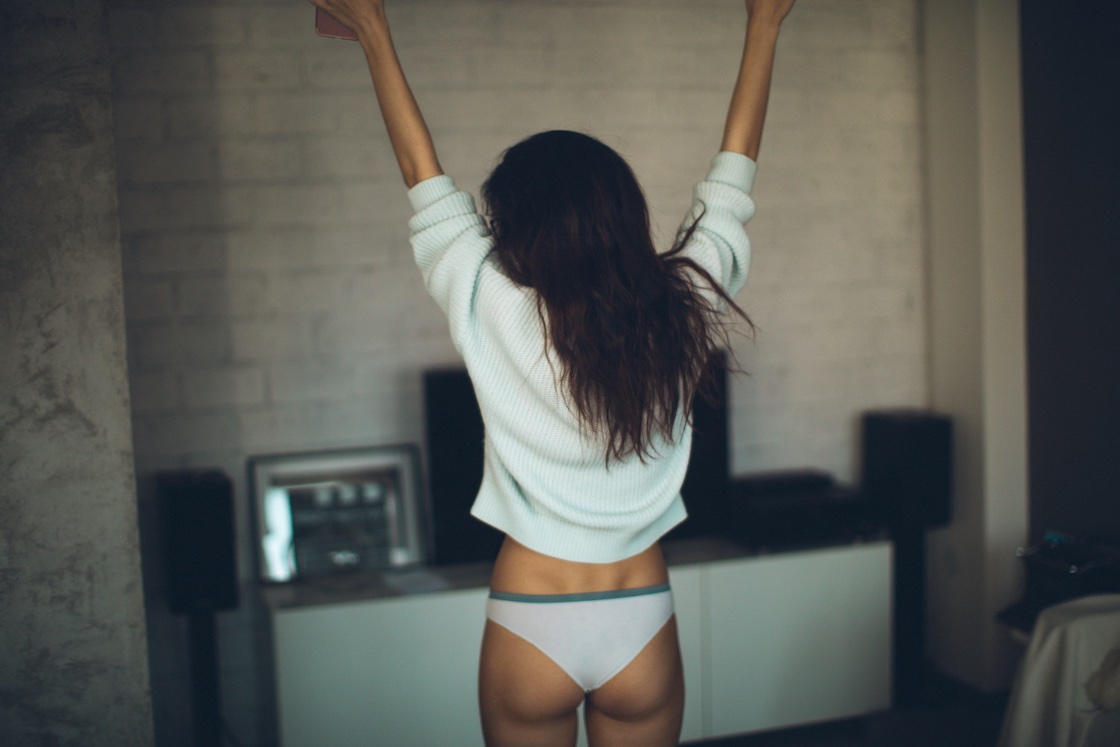 It’s one of the most important tenets of the practice of medicine, and that includes plastic surgery procedures.

Safety should always be the highest priority for any plastic surgeon.

And it’s probably one of your biggest concerns as well, especially if you’re wondering whether a BBL or butt implants are the safer choice.

The truth is that both procedures can be done safely, but each has its own unique risks.

The short answer—which we’ll explain in much more detail—is that a Brazilian butt lift is more dangerous if done by a bad surgeon, but that butt implants are more dangerous in the long term.

BBL deaths make headlines frequently. Most U.S. BBL deaths, according to published statistics, originate from South Florida, but it would be inaccurate to say Florida is the only place where BBL surgery is dangerous.

Any bad surgeon can accidentally end the life of a patient during BBL surgery.

Risks of BBL vs Risks of Butt Implants

There are risks involved in all plastic surgery procedures, and the BBL and butt implants are no exception.

“BBL tends to look and feel more natural than butt implants. It may also have a lower risk of complications.”

The specific risks associated with Brazilian butt lift surgery are those of death caused by pulmonary embolism. That occurs when fat injected into the buttocks is improperly done, causing it to travel through the large blood vessels in the buttocks, and up through the body to the lungs, or heart.

In either case, the patient can die quite rapidly, usually while still on the operating table, or less often, within a day or two of surgery.

Other risks involved in BBL surgery are infection, and adverse reactions to the anesthesia. A good surgeon can pull a patient through all common risks of a BBL except for pulmonary embolism, which they don’t cause in the first place.

“Working with an experienced plastic surgeon can reduce risks. However, butt implant surgery tends to have a high rate of complications…”

The specific risks associated with butt implants are those of infection and necrosis (tissue death). These instances are common (relative to the number of butt implant cases that are performed), however they don’t make media headlines nearly as often as the patient concerned doesn’t actually pass away as a result of the complications.

The risks of butt implants are also less immediate.

Certainly, complications can occur during the surgery (which requires incisions to be made into the buttocks in order to place the silicone implants), but, again, death is a very rare outcome.

Butt implants, once in place, can become infected over time, and would need to be surgical removed or replaced in order to correct the complications.

If you’re personally considering getting BBL surgery or butt implants, one important factor is worth knowing:

BBL surgery seems like the more dangerous of the two procedures because of the immediate deaths that it can cause.

But that’s not quite the full picture. BBLs get as bad a rap as they have because a) They’re so popular—far more so than butt implants—and b) They’re done by [some] surgeons who are so poorly trained, or so dishonest, that they ultimately end up placing profits over patient safety.

If these same surgeons were to perform butt implant surgery, that procedure might eventually become known as highly dangerous. Mind you, the techniques and surgical steps of a BBL make it inherently more dangerous than butt implants, but the point being made is that if you see a board-certified surgeon whose background you research thoroughly, neither procedure has to be deadly.

Most surgeons, however, would likely recommend BBL surgery over butt implants for the simple reason that such large silicone implants are prone to infection, and they need to be replaced every 10 or so years, in the event that there’s a problem with them.

These problems can include the fact that, over time, butt implants can shift out of their original position, or that the incisions can open up after surgery.

And that doesn’t look flattering at all.

All things considered, BBL surgery is likely the safer of the two procedures—again, if done by a true BBL specialist who doesn’t operate in a factory or strip mall—since the BBL procedure only requires the use of a patient’s own fat, and since implants aren’t required in a BBL.

Additional, where butt implants can visible move and reposition themselves over time, any sagging that occurs with a BBL is natural and takes years to occur; there are no sudden shifts or slumps of the buttocks after BBL surgery.

In summary, here are the keynotes you as a patient should be aware of when deciding for yourself whether to get a BBL or silicone butt implants:

And on that last point, here’s what the US FDA says about it:

“Consumers need to be aware that injectable silicone used for body contouring is not FDA-approved and can cause serious side effects that may be permanent or may even lead to death. Side effects can include ongoing pain and serious injuries, such as scarring, tissue death, and permanent disfigurement; if the silicone migrates beyond the injection site, it could cause an embolism (blockage of a blood vessel), stroke, infections and death. Serious complications may occur right away or could develop weeks, months, or years later.” – U.S. FDA, November 13, 2017

How to Go to the Bathroom After BBL Surgery

How Not to Die During a Brazilian Butt Lift

How Much Does a BBL Cost?