Do BBLs Sag Over Time? 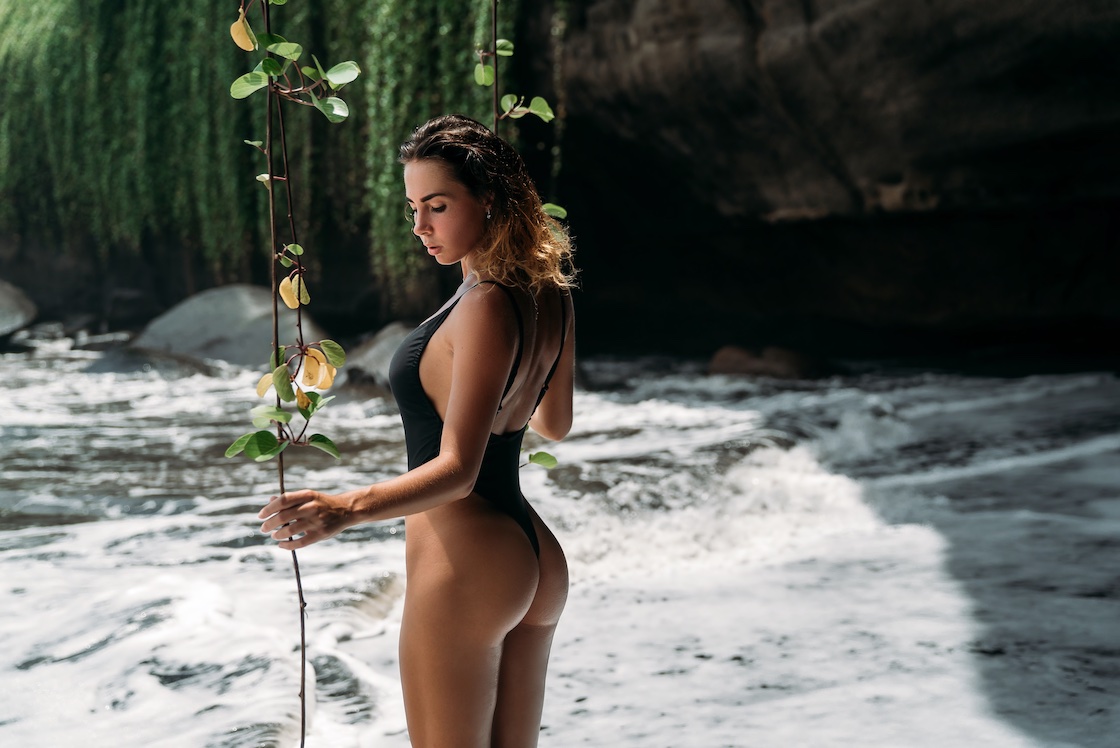 After spending thousands on Brazilian butt lift (BBL) surgery, the last thing you’ll probably want is for it to get saggy.

But could it be true?

Could that buoyant backside you’ve just paid for really go flat and fizzle out over time?

Aging is a perfectly normal and natural part of life, but it has its unflattering side effects.

When we’re young and beautiful, our skin tends to have more strength and structure and it holds up better to everything we face in life.

“Smooth as a baby’s bum” they say.

That’s the fresh result of healthy skin and subdermal tissue, muscle, and fibrous bands, that hold everything nicely where it belongs.

But, over time, our checks, our underarms, or breasts, and our buttocks do begin to sag.

What causes the sag?

The layers beneath the skin lose volume and strength, causing the skin itself to sag.

The skin of the butt is no different. Volume loss, and the loss of healthy elastin and collagen, contribute to our butts’ sagging over time.

Fat is another thing that can cause sagging: If our butt gets fatter, the skin will stretch to accommodate the new size and shape. When you later lose weight, your skin may not return to the nice tight covering that it was prior to weight gain.

What causes the worst sagging?

Aside from natural factors and causes, the things that cause the worst BBL sagging are thing that we can more easily control.

Smoking cigarettes is one of them. If that doesn’t make too much sense, just know that smoking harms all skin by dehydrating it and subjecting it to free radicals that damage it. Skin in all areas of the body withers, shrivels, and sags faster in smokers than it does it non smokers.

Overexposure to the sun is another one. Whether you believe that the sun is god’s gift to green Earth, or that it causes cancer, there’s probably something we can all agree on: Too much sun exposure can cause the skin to prematurely age. Some studies suggest this is only a modern result of our poor Western diets, but even if that’s the case, the fact would still remain that while consuming a poor Western diet, sun exposure would still cause early aging.

Tanning beds are bad news for BBLs. When it comes to early aging, tanning beds are another guilty party. Aside from the fact they’ve been connected to an increase in skin cancer, they also prematurely age the skin. One trip to a tanning bed won’t destroy your BBL even in the slightest, spend enough time in the tanning bed too often, and you’ll definitely see the poor results on your BBL surgery and other areas of your body. Tanning beds negatively affect the health of your skin, which in turn can negatively affect the lifespan of your BBL surgery results.

The larger your backside, the more chance of sagging. Women with smaller buttocks (relative to the size of their physical frame) will have longer-lasting BBL results that don’t sag. Women who get BBL surgery and go overboard with it will experience sagging much earlier. That weight that hangs off of the butt and that isn’t supported by the thighs and backs of the legs is going to be affected by gravity. And that’s another reason a great BBL doesn’t have to be an unnatural-looking BBL.

When does sagging start after BBL surgery?

Six months after BBL surgery, you’ll have a very good idea of what your final BBL results look like.

So when does the sagging start?

Sagging starts many, many years after your surgery, if it ever does.

Not all BBL patients will experience sagging, but for those who do, a butt lift can always be done several years after one’s first BBL surgery. Whether you choose to get a full on BBL, or simply a butt lift (which are two very different things), a simple maintenance treatment is all you need to correct that sagging.

That “simple maintenance treatment” isn’t exactly simple—it’s still a full surgery—but since you’d likely only need to do it years after your BBL, most patients find it perfectly worthwhile.

You can still get droopy skin after a facelift.

You can still gain weight after liposuction.

And your breasts can still sag after a breast lift.

But what plastic surgery does do, it does very well. It turns back the clock by anywhere from a few years to a decade or more, depending on the procedure.

For your BBL, that means that, no, sagging isn’t entirely preventable. If your butt was already going to sag as you got older (whether due to genetics, hormonal or weight changes) it will still do so.

It’ll just take a lot longer for it to do so.

Long-term BBL sagging should also be seen as something very different than short-term impacts on your BBL results. That means that for the first 4-6 weeks after your BBL, you want to pay very close attention to your postoperative instructions, so that you don’t accidentally kill off more of the fat cells than are already going to die naturally.

That 6-9 week period after a BBL is extremely important to getting the best possible results from the procedure.

Once that recovery phase is over, it’s now time for a long-term view of you body and booty, so that sagging is put off for as long as possible.

Some patients choose to pay special attention to these things, but others find it’s not worth it and that if they need to, they’ll just get a touch up years down the line.

(But if you’re one of the former, who wants to extend the life of their BBL despite the discomfort, avoiding smoking, avoiding overexposure to the sun, and a good, healthy diet and moderate exercise should probably be on your list.)