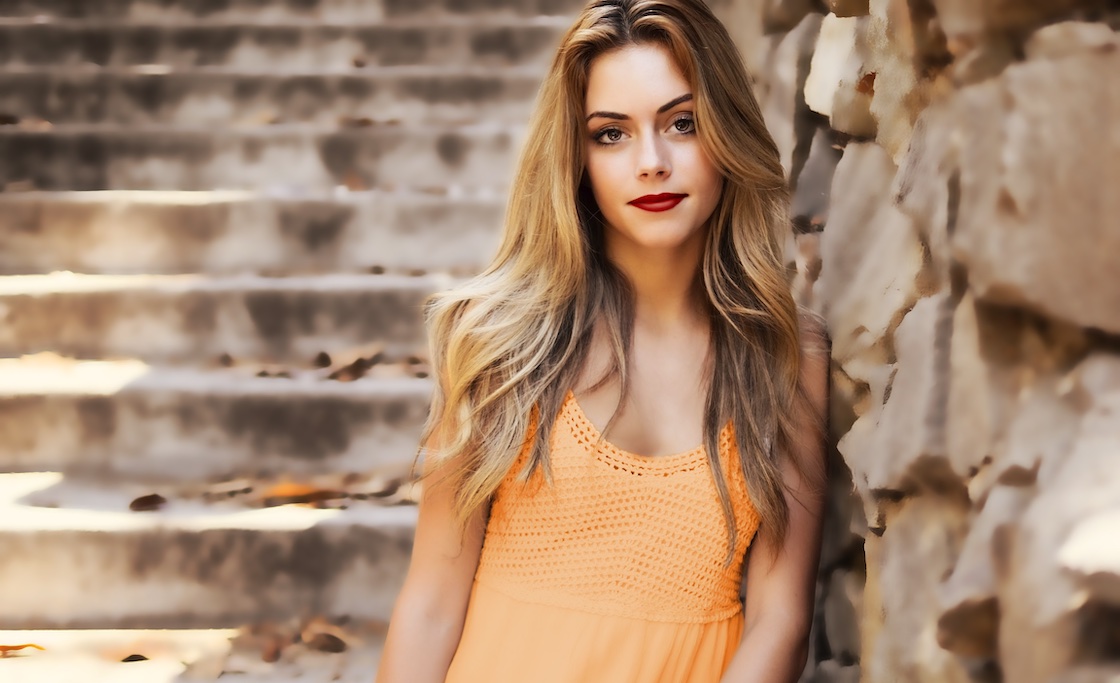 Women considering breast augmentation surgery often wonder if implants will prevent their breasts from sagging in the future.

The answer, unfortunately, is that breast implants will not stop your boobs from sagging.

Actually, breast implants are more likely to cause or contribute to saggy boobs than they are to prevent it.

Taking gravity and weight into consideration, it should be pretty clear that adding additional weight to the breasts will not cause them to go upward, or to stop sagging if they already are.

The added weight adds to the sag of the breasts, which typically happens a few to several years after breast augmentation surgery.

And it happens slowly, gradually, over time. Not all at once.

A 300cc silicone implant weighs .7lbs, so your breast implants, even if you were to choose a large size, will weigh no more than about 1-2 pounds at most (that being 1 pound per implant, for a pair of 400cc implants).

That isn’t a whole lot of weight—breast implants weigh about the same as the equivalent amount of breast tissue—but it is weight that adds to your existing breasts.

If you wear a 32A bra pre-surgery, your natural breasts likely weigh about ½ pound each.

At a 36A bra size, your breasts likely weigh approximately 0.7 lbs each.

The catch: Some implants, in some patients, may be sag-free

If a woman who has a small bust and breasts pre-surgery opts to have breast augmentation surgery, she may be able to avoid the sag.

High-profile breast implants that are well-suited to her body type (i.e., that aren’t overly large), will likely give her a nice improvement in breast volume without causing noticeable sagging.

Best implants to get if you are worried about sagging

There are two types of breast implants available on the market.

The first, saline breast implants, are filled with sterile saltwater.

The second type of breast implants available are silicone implants.

Silicone breast implants are more connected, or “cohesive” and are less free-flowing, though they still feel pretty natural.

This is counterintuitive since if you weigh a saline and a silicone breast implant of the same size—the same number of CC’s, such as 300cc implant—the saline implants weigh only slightly less than silicone implants.

But, again, because one is internally cohesive and doesn’t move around inside of itself as much, silicone implants contribute to less sagging in the long term.

How bad will sagging be?

The first thing to know, if only for peace of mind, is that no matter how bag sagging gets, it can be corrected in the future.

Will correcting it require another surgery? Yes.

The degree of sagging you experience due to breast implants will depend on three things:

1. What size breast implants you get:

Naturally, the larger and heavier the added weights on your chest are, the more stress and strain is going to be placed on the existing breast tissue envelope, and that will cause sagging.

2. The elasticity of your skin:

From patient to patient, the natural elasticity and stretch of their skin varies greatly.

This is more heredity and genetic than anything, and neither skin type is necessarily “better” than the other.

But, the degree of natural elasticity and stretch will be another factor that determines how much your breasts sag if you had breast implants.

This is something of a wildcard, however, as you’d think you could tell how much implants would contribute to sagging by considering how small or large your current (non-implanted) breasts are; but that’s not quite the case.

3. Whether the implants are placed above or below the muscle:

Breast implants can either be placed above or below the pectoralis major muscle. Both options look quite natural and there are pros and cons of each option.

Surgeons are conflicted on which option causes or contributes to sagging, but one thing is for certain: Since the placement is very different, the degree of sag will be at least slightly impacted.

Most surgeons tend to agree that when breast implants are placed under the muscle, less sag occurs.

(These placement positions are more correctly called “subglandular” and “submuscular,” and it is the submuscular position that some surgeons believe reduces breast implant sag.)

Can you fix saggy boobs with implants?

In a breast lift, certain of the skin is removed and the breast envelope is tightened and lifted.

No additional weight is added either, since breast implants are not placed during a breast lift.

During her breast lift, a woman may opt to also have a breast augmentation.

If she is already comfortably large-breasted, breast implants will only contribute to additional sagging going forward.

When breast implants do sag, it doesn’t occur all at once.

There is a loose sequence to sagging:

How to slow or prevent your breast implants from sagging

While it’s unlikely that a patient will be able to prevent all sagging that occurs with breast implants, there are actions that can be taken to reduce sagging as much as possible.

A surgeon’s exact recommendations may vary from patient to patient, and will be influenced by the patient’s ideals for their surgery.

Should you prefer larger breast implants, it should be with the understanding that this will likely contribute to your need for future surgeries, such as a breast lift.