7 Ways to Tell if Someone Has Breast Implants 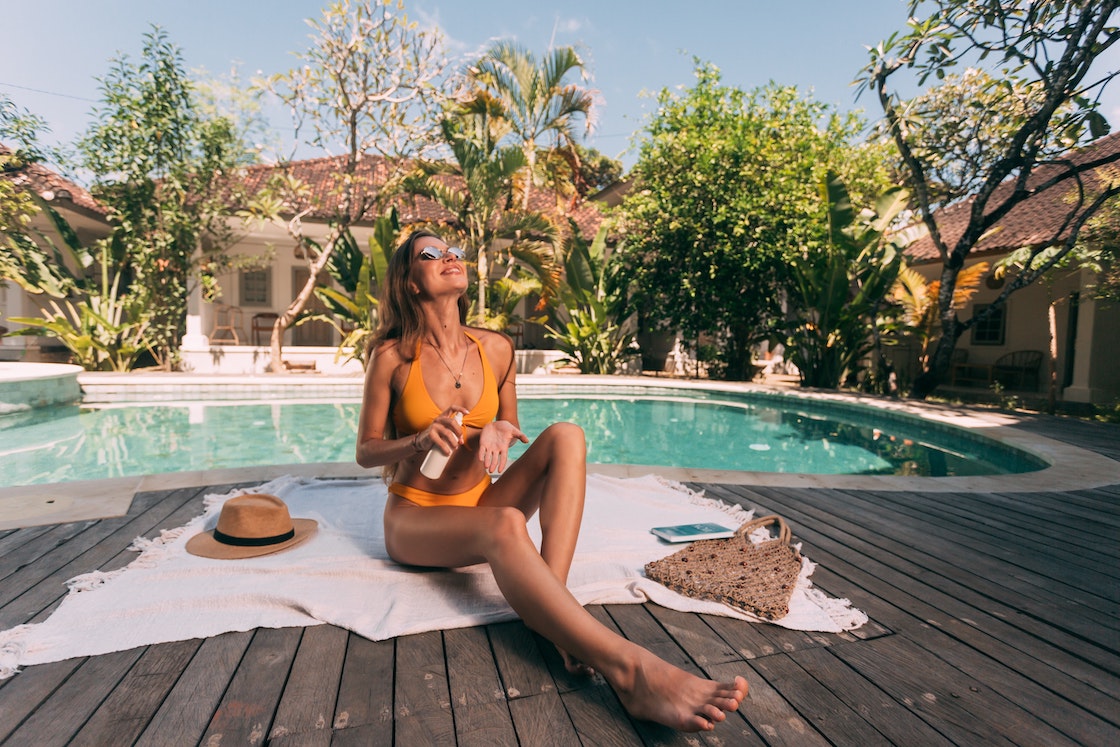 Breast augmentation surgery has quickly become one of the most popular cosmetic surgical procedures available.

And while some breast augmentation surgeons are experienced experts and leave relatively little to no visible sign of any surgical procedure having been done, there may be times that breast implants can look overdone or unnatural.

For people looking to get breast implants through breast augmentation surgery, it’s important to locate a surgeon with years of experience in order to specifically reduce the long term visibility of scars.

That said, there are ways to tell if someone has had breast implants including the following:

1. Proportion: Large size in relation the rest of the body

A woman’s breast size can’t be the only factor in determining whether they have implants, but it is often a significant one. One main factor in determining whether a women has breast implants (and a factor in helping you to reduce the ease with which others will know if you’ve had them), is that the breasts seem to be disproportionate to the rest of the body or the frame of the upper body.

It’s not always possible to determine if someone has breast implants or not just by looking at them. Even though they may have a smaller body, some women still have bigger chests. However, if the breasts seem too large overall, it may indicate breast augmentation surgery.

Natural breasts move quite differently than augmented breasts do, since they are mostly formed of fat. When a person stretches or runs, you may be able to tell whether her breasts are natural. Natural breasts would sway with her torso and fall slightly forward if they leaned forward. Generally speaking, implants don’t move that much; they would remain in place even if they were lying down face up. Natural breasts might, for instance, droop to the side while someone is lying down. Additionally, if the breasts don’t move much, they most likely have implants, or are wearing a sportsbra.

3. Shape: A too-perfect form or shape

In general, if the shape or form of the breasts seems to be too good to be true, it probably is. There are certainly many women who have naturally near-perfect breasts and bodies, but according to surveys, the majority of women feel they do not—thus the popularity of breast augmentation surgery. And when we say “perfect,” we’re referring merely to those breasts that appear to resemble flawless spheres. Additionally, the majority of women have breasts that look slightly different than one another. But because a plastic surgeon will work specifically to ensure that the breasts are of an equal size, and sit naturally on the chest wall at the same height as one another, women who have had breast augmentation appear to have nearly identical breasts. Additionally, compared to naturally curving breasts, breasts with implants have a greater arc.

Breast implants are often positioned higher on the chest wall than naturally breasts normally sit. Armpit height is often where real breasts may be detected. Whether there is too much gap between the breasts, you can determine if someone has implants just by seeing their placement in relation to their armpits.

Most women’s natural breasts have roughly one to two and a half inches of space between them, but implants dramatically reduce that distance. Therefore, if the breasts appear to come together in the center and cleavage is accentuated, breast implants are likely in place.

6. Scars: Visible under the armpits, or beneath the breast fold

In general, breasts implants are inserted into the body through two primary access points, both of which cause scars. A surgeon may place breast implants using an incision made beneath the breasts, or they may do so by placing incisions on the breasts themselves, particularly if you are having a breast lift at the same time as a breast augmentation. Incisions in these locations, though difficult to detect, would be clear indicators that a person has had breast surgery that may have involved having implants placed.

Because saline-filled breast implants specifically can also be set in place through the belly button, or a small incision in the armpits, scars are not always the easiest way to tell if someone has breast implants.

7. Listen carefully: Sloshing may be heard

While this may sound strange and is only in rare cases, sloshing can be heard. Women with saline implants, a silicone substitute, can make a “sloshing” noise as they move from side to side. That was most likely the outcome of the surgeon filling the implant after it was inserted into the patient’s breast. There is an audible air pocket created if the implant is not completely filled with saline. Although you wouldn’t notice it on someone going down the street, you may hear it in a private environment.

Most breast implant surgeries are now done so meticulously that most people can’t tell whether someone has them or not. Knowing these ways might help you hide it or be discreet. That being said, if you find an expert surgeon with experience, the implants should look as natural as possible to your body type.