I Laid Down After Getting Botox. What Now?! 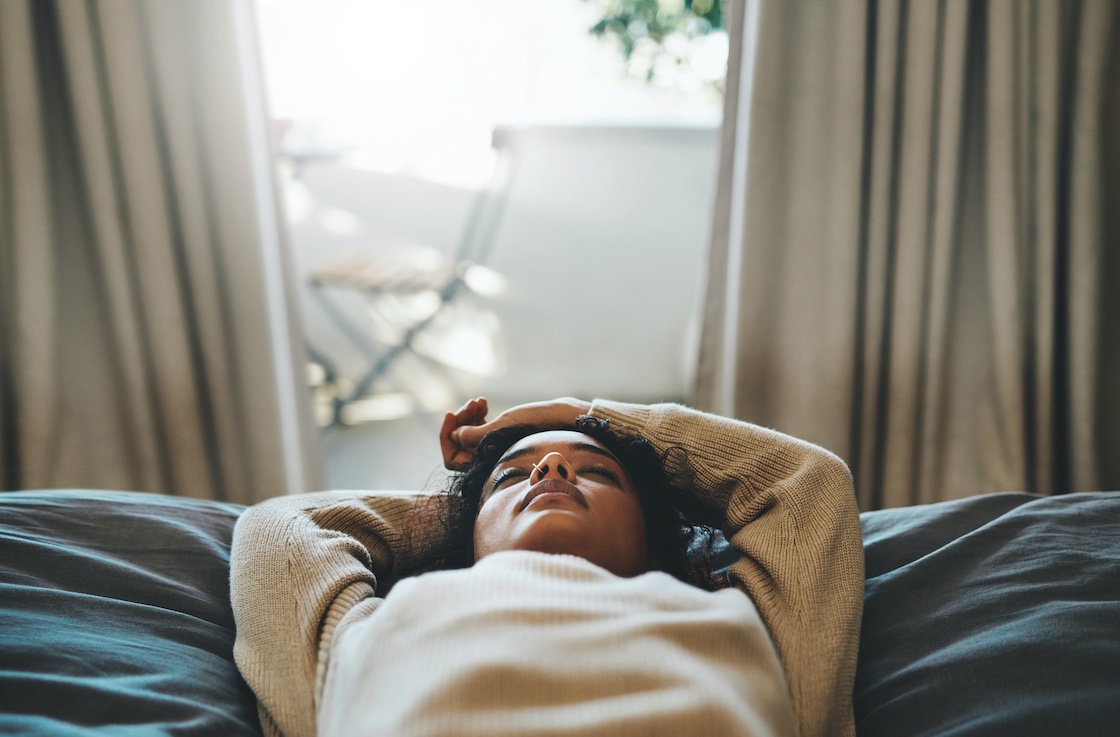 Laying down is one of the many things patients are often cautioned to avoid after getting Botox injections.

But what happens if you forgot and laid down shortly after getting Botox, or were too tired and took a brief nap?

Here’s what may occur and what to do to limit the possible complications that could result from laying down after Botox.

Briefly, Here’s Why Laying Down is Cautioned Against

Laying down could cause the injected Botox product to spread to nearby areas of the face where it wasn’t exactly intended to be used—such as muscle groups that weren’t causing or contributing to the wrinkles or lines you wanted Botox to help you correct.

In rare cases, this could cause problems, but is more likely simply to increase the scope and severity of bruising that often happens after the procedure. (These bruises are short-lived and self-resolving, meaning you don’t need to do anything about them and they’ll disappear on their own.)

When You Can Lie Down After Botox

Most providers suggest that those receiving Botox don’t lie down for between 4 and 6 hours after the procedure. The suggested timeframe varies because since there are no studies that have shown laying down after Botox causes problems, providers suggest avoidance and these timeframes merely out of an abundance of caution.

What are they cautioning against? A very real (though rare) problem: They want you to do everything possible to help prevent the Botox from “migrating” into such muscles as the levator palpebrae superioris—the muscle that raises the eyelid. If that migration occurs in enough volume, you will have a droopy eyelid, or ptosis.

More on Ptosis and Botox Migration

If Botox were to have migrated into this muscle (such as while you were napping or laying down), you would not be immediately aware of it. Why? Because it takes from one to three weeks for the Botox to start doing what it should do—prevent wrinkles by limiting nerve communications.

Ptosis after Botox is rare but when it does occur, it happens most often due to an injector error: The provider inadvertently injected the Botox into an “unwanted area” which leads to muscle weakness and a resultant droop. This most often occurs “in the hands of an inexperienced injector.”

In all probability, very little (read: nothing at all) will come of lying down before 4-6 hours have passed after Botox injections.

But in the rare event that something does occur, it is likely to be an increase in the chance that Botox migrates or spreads to other areas of the face. The product is unlikely to wind up in a totally unintended area of your face, or an area very distant from where it was placed.

Instead, think of it this way: Your injector has carefully placed the units of Botox in exactly the right areas, targeting specific muscles or muscle groups, such as those between the brows and in the forehead. If you lie down, some of the Botox could trickle away into nearby areas that weren’t part of your treatment plan.

That means a bit less of the product than was planned for ends up in the area it was originally placed, and that some of it is trickling around (downward, in the direction of gravity while you lied down), and may slightly affect nearby muscles.

(See More on Ptosis and Botox Migration, above.)

Here’s What to Actually Do

First, don’t stress over it. Done is done. If your results end up a bit less dramatic (or effective) than you and your provider intended, you can always get an additional corrective treatment later, though this will often be unnecessary.

Second, if you don’t notice any adverse reaction, and you feel fine (though a bit worried), chances are you are fine. There is little to no evidence that lying down after Botox creates any long-term harm to you or your Botox results, and no studies that have found it causes ptosis or other problems.

If you are worried about the length of time you were lying down for, or that something bad may have occurred, ask yourself if you are experiencing any of the following.

These are signs that the toxin (Botox) may have migrated out of the intended injection site, causing these and a few other uncommon (but possible) adverse reactions.

While you should always alert your provider, there is often little to do about these than wait for them to pass.

[If you are experiencing a SEVERE ALLERGIC REACTION, SHORTNESS OF BREATH or TROUBLE BREATHING, or OTHER SYMPTOMS you believe to be life-threatening, call 911 immediately.]

So Why Do Providers Even Caution Against It?

You were advised not to lie down after your Botox and are now reading that it’s not that big of a deal after all. So which is it? Should you or should you not lie down after Botox!?

Well, suggestions to the effect of not lying down after Botox are cautionary and preventative. If you were to place on a graduated scale all of the potentially damaging things that could occur with regard to Botox and its aftercare, lying down would not be very high on that scale.

And if we based our scale only on peer-reviewed studies, “Don’t Lie Down” wouldn’t be on the scale at all.

Providers typically suggest you avoid all of these activities. And while you should do so if you can, for many of them, if you were to accidentally engage in them, there’s no real use in fretting or panicking. Trying your best, being mindful of the fact you just had Botox, and adjusting your routine as best you can will more often than not set you up for great results.

Botox Aftercare Scale: From “Do Not Do” to “Try to Avoid”

Let’s create that scale for example’s sake. From most concerning to least concerning (worst to best), here are some of the most important things we want to avoid after Botox.