Facelift Incisions 101: Where? How Bad? How Long? 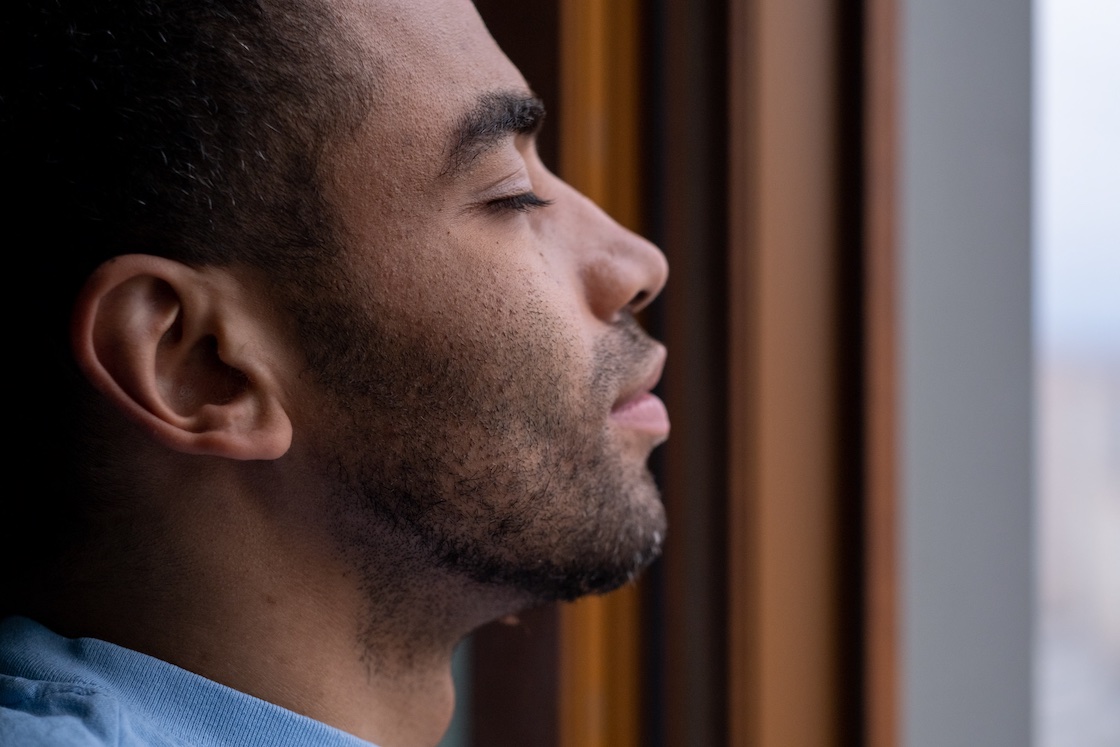 Despite the number of different types and styles of facelift now available for patients of all ages, every surgical facelift available today involves placing incisions somewhere on the face and/or head.

Where are these incisions and how are they hidden?

Does incision placement vary by type of facelift?

And is there any way you can avoid incisions in a facelift?

That’s exactly what we are going to answer for you, future facelift patient.

Where are facelift incisions?

Facelift incisions are traditionally made starting at the temple, where they can be well hidden in the hairline. From there, the incision continues around the front of the ears, until it finally ends behind the ears in mid scalp.

The incisions are placed where the ears meet the cheeks, allowing them to better hide in the natural creases that already exist there.

By following this path, the incision may be well hidden in the natural curves and contours of the earlobe.

In some facelifts, an additional incision may be needed, and this one is placed beneath the chin. This incision becomes necessary particularly if the patient’s neck is sagging and requires lifting.

Experienced surgeons usually have their own unique approach to a facelift and where its incisions will be made. Their incision placement will also vary every so slightly from patient to patient, since all patients: A) Require personalized treatment (to meet their desires and goals for the procedure), and B) Have unique “facial anatomy.”

These factors, (A) and (B) above, may call for a slight change in the placement of facelift incisions/scars, however they will always be in approximately the above locations: Temple, to around the ear, ending behind the ear.

Facelift incisions will always scar, though the degree of scarring and how visible or invisible it is depends upon the skill of your surgeon, and on how you care for your scars.

Of course, since the face is being addressed on both sides, the incisions will also appear near both ears (not just one), and near both temples just past the hairline.

Incisions are required on both sides of the face so the skin on each can be properly and symmetrically “pulled” to either side of the face.

How long are facelift incisions?

Facelift incisions run from the temple down to the bottom of the ear on both sides of the face. Since this length varies from person to person, so, too, do the number of centimeters or inches that a facelift incision is.

Incisions are placed on both sides of the upper face, and they are typically about the same length left and right.

Are facelift incisions made on the face?

No incisions are made directly on the forward-facing portion of the face during a facelift. The incisions required in a facelift are all placed on the non-forward facing parts of the head: Specially, the temple and ear area, and the underside of the chin.

There are plastic surgery procedures that require making incisions directly on the forward portion of the face, but a facelift is, surprisingly, not one of them.

For instance, in a lip flip or lip lift, an incision will be placed immediately under the nose, and it may or may end up being visible to others.

How long does it take facelift incisions to heal?

For a well-done facelift that doesn’t result in an infection, it typically takes six months for facelift scars to fully heal.

In the first six months after a new facelift, your scars will fade from the dark red color they first appear in, into a much lighter hue of pink that will better integrate with and blend into the surrounding skin tissue.

If facelift scars are properly cared for, they should be near-white by the end of 6-8 months. If your scars are still more visible than you would like them to be and you don’t like the look of them after 12-16 months, it may be time to try alternate solutions to scar reduction.

By “well-done” facelift is meant that the surgeon maintains proper sterilization, and that the patient doesn’t do something that would compromise healing: Showering or swimming too soon, allowing incisions to get direct sunlight, not keeping incisions clean, not elevating the head after surgery, and washing or dying the hair too soon.

How are facelift incisions hidden?

Experienced plastic surgeons use a variety of techniques to make sure that a patient’s facelift incisions are as difficult to detect as possible.

The most important of these techniques are:

There is no such thing, really, as a “scarless facelift.”

There is such a thing as a facelift with scars that most people (friends, family, coworkers, associates) will never notice.

Providers who promote nonsurgical treatments (such as radiofrequency [RF] skin tightening) as a “scarless facelift” are, technically speaking, being totally inaccurate.

Nonsurgical treatments are not yet even vaguely capable of producing the same results that a facelift can produce.

If a so-called nonsurgical “scarless facelift” would effectively address the skin laxity, sagging, and drooping that you are currently experiencing, then you very likely do not need a facelift to begin with.

Can “nonsurgical scarless facelifts” produce acceptable results? Yes, in some patients they can.

Which patients? Patients who have very little skin laxity to begin with.

Excess skin that has accumulated and sagged over many, many years, can not be magically lifted simply by applying RF energy to it. That skin must be surgically removed.

If you’ve been given conflicting information, with surgeons telling you you need a facelift and med spa staff telling you a skin tightening device will work just fine, get a third opinion from yet another plastic surgeon.

And for this third opinion, go to a board-certified plastic surgeon whose practice is named after them, and who has a strong local presence. You want someone who isn’t worried about turning down several thousand dollars worth of business (i.e., your facelift) and who won’t oversell you because they need that revenue right now.

(Aesthetic Report provides neither service, so I’m pleased to tell you we’re Switzerland in this debate, but what can typically happen is that an overzealous medspa is more likely to take several hundred dollars from a patient who might not truly be a good candidate for the procedure, than a plastic surgeon is to take $10,000 from the same patient.)

These patients, who weren’t great candidates for a nonsurgical treatment to begin with, then move onto surgical approaches to facial rejuvenation.

The problem is that the nonsurgical rest stop was unnecessary (ineffective) and costly.