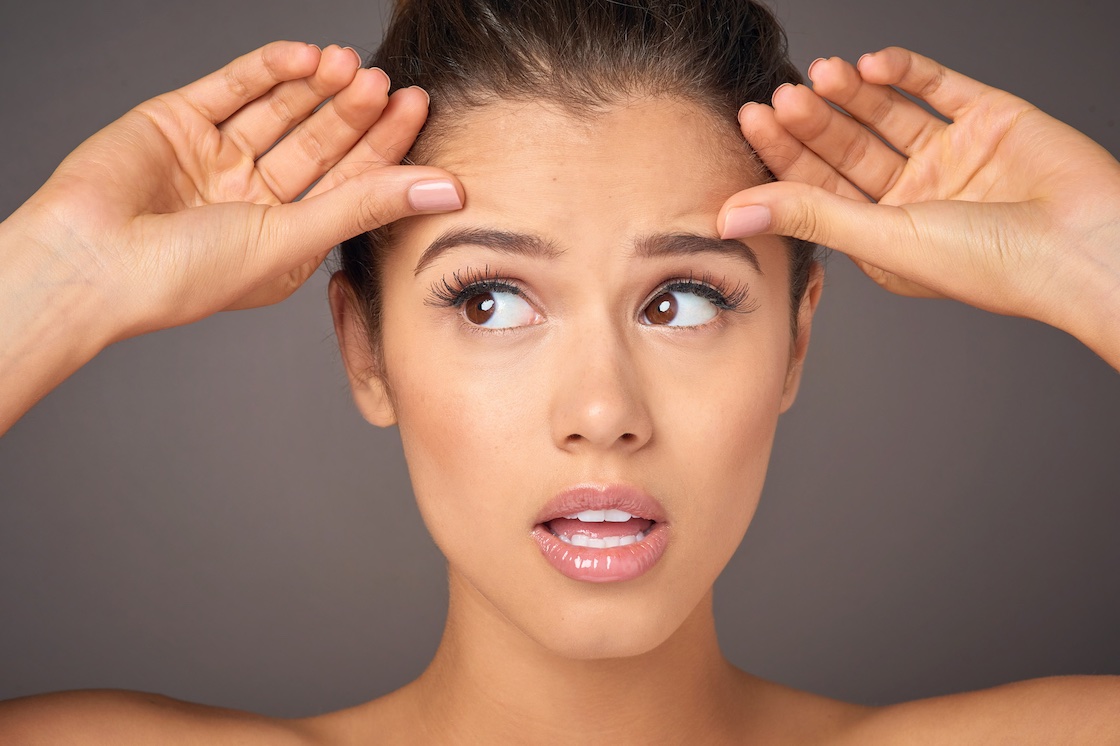 “Ask me anything.” It’s a unique opportunity for indirect access to the education and experience inside the mind of one of the best female plastic surgeons in New York.

Followed by 732,000 cosmetically curious men and women from around the world, Dr. Lara Devgan is a board-certified plastic surgeon, the former Chief Medical Officer of RealSelf, and the creator of her own skincare line–used at one time or another by figures as famous as Kim Kardashian, Bella Hadid, and Jennifer Aniston.

Today, she talks Botox and is answering a question posed by a follower: “What are the dos and don’ts for first-time Botox users?”

Below we lay out the doctor’s orders (okay, strong suggestions), followed by a more expansive explanation of our own—since, after all, it was an Instagram Story, and there’s only so much that fits–should you need additional information as to why we believe she might be suggesting that.

1. “Start before you have a severe problem,” says Dr. Devgan.

The more time that wrinkles and creases are given to form, the more likely they are to affect the surface of the skin.

By opting for Botox sooner rather than later—when you first notice fine lines or creases forming—you can reduce the impact they have on the look and feel of your forehead.

“Baby Botox” is yet another option, in which microdoses of the neurotoxin are given in order to proactively prevent wrinkle formation.

Elsewhere, Dr. Devgan advises patients to seek out the “Three Es” – experience, education, and examples. Your provider should have all three, and they should typically be publicly accessible or publicly verifiable.

Plastic surgeons aren’t the only ones who can administer Botox and it’s not always necessary to go to one for the wrinkle-reducing injectable, but if you find yourself in a practice that looks anything less than well-established, hygienic, and permanent, you may want to reconsider.

If you’ve come across videos on social media where patients have a droopy eyelid (ptosis) or appear frozen due to Botox, more often than not, a factor that was likely involved is an inexperienced injector.

3. “Think about your goals, budget, and desires before you arrive.”

Botox can be effectively used to address a variety of common concerns–from wrinkles, to a gummy smile. As far as wrinkles go, you may want to decide on which wrinkles you want toned down in particular. Which wrinkles bother you most?

Unlike dermal fillers (which add volume and suppleness to the skin and which create immediately-visible results), neurotoxin injections like Botox require some time before their full outcome is seen.

It takes time for the product to render the targeted muscles less able to move the surface of the skin. The immediate results you’ll see from Botox include things like pin-pick redness, and possible bruising, but it won’t be long before the wrinkle reducing that you’re after starts to come through.

By 1 to 2 weeks after your Botox treatment, you should notice a considerable change in the smoothness of skin in the treatment area.

As briefly touched on in four, above, Botox and Dermal Fillers are to entirely different products. Somewhat confusingly, they can be used alone or in combination to produce similar (but different) results.

For example, if you have wrinkles you’d like smoothed out, Botox could help you accomplish that by targeting the muscles beneath the skin that are causing those wrinkles in the first place.

Alternatively, dermal fillers could be used to add volume into important layers of the skin so that it is less likely to wrinkle even if acted upon by the muscles beneath it.

Botox can be and often is used alone with great results, though for some providers, a more complete regimen of facial rejuvenation could involve the use of both Botox and dermal fillers.

Dr. Devgan’s don’ts for first-time Botox users include the following: