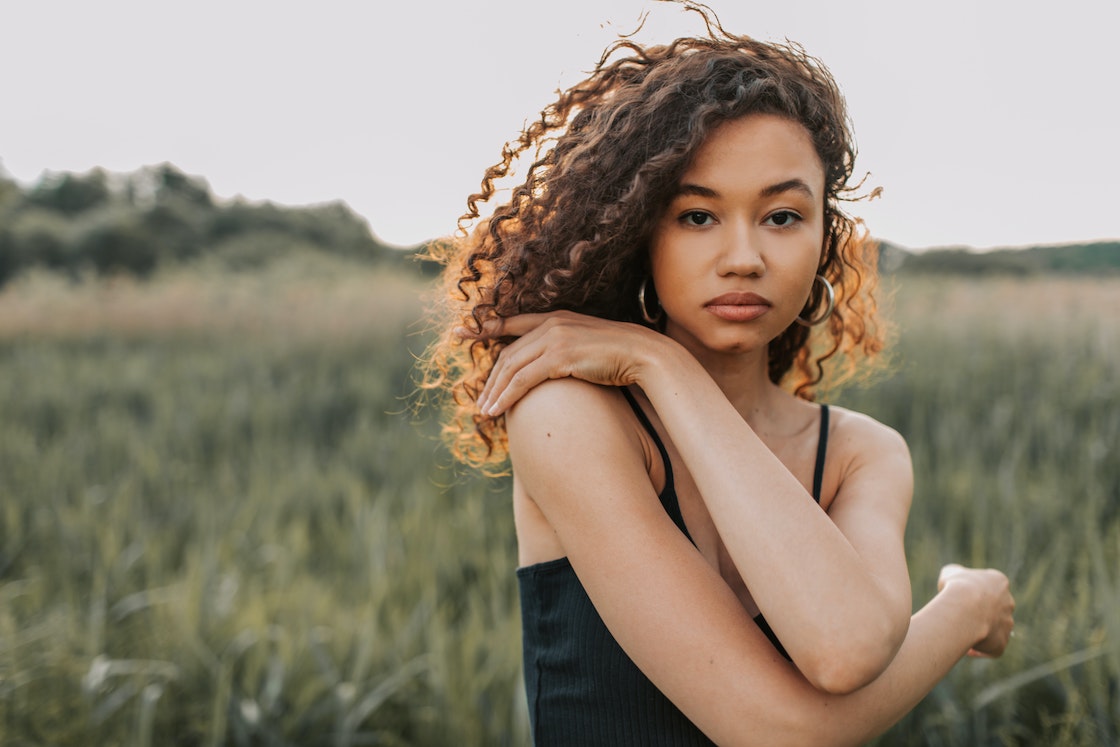 There are many reasons to think about having rhinoplasty surgery and not all of them are related to improving your looks.

But gaining a boost in self-confidence may just change your life.

Rhinoplasty, often referred to as a “nose job,” is a surgical procedure that can be used to change the size, shape, projection, or even functionality of your nose.

The third most popular cosmetic surgery procedure in the world is rhinoplasty surgery–and with good reason.

There are certain advantages to rhinoplasty surgery, regardless of whether you’ve made up your mind to go with the process or you’re still undecided.

Benefits of a nose job

Did you know that there are numerous health advantages associated with getting a nose job in addition to the cosmetic ones? It is common knowledge that getting a nose job is the normal operation that is performed if you want to change the shape of your nose or make it smaller. The following is a list of some of the most frequent advantages of a nose job, both cosmetically and in terms of health:

Reduce the size of the nose

Reducing the size of your nose may help your other facial features seem less dominant while a short nose might make them appear excessively apparent. A more visually attractive look results from the size adjustment since it balances out all the details and components of the nose.

Alter the tip of the nose

If your tip is squeezed, drooping, or bulbous, this might take away from the face’s overall attractiveness. Surgeons often perform rhinoplasty for tip refinement, whether it is a single issue or coupled with various sorts of corrections. To get the greatest outcome, tips may be rotated, enlarged, and reshaped.

An unsightly hump or bump on the dorsal bridge detracts from your appearance and self-assurance. These dorsal humps may even influence the nasal tip and give the nose the appearance of being larger than it is. Dorsal hump removal may significantly enhance the appearance of the nose.

Even the nostrils’ size and shape may affect how the nose appears. The adjustments that are done during a rhinoplasty may enhance the balance between the bridge of the nose and the base of the nose, which may result in the nostrils seeming smaller and less protruded out than before.

A pollybeak deformity is an aesthetic concern in which the tip of the nose droops and curves downward.

Because of this and a wide supratip at the bridge of the nose, the deformity is known as pollybeak because it resembles a bird’s beak.

This “deformity” can be addressed by a well done rhinoplasty.

The most obvious sign of a saddle nose deformity is a lack of height or depth at the nasal dorsal. A rhinoplasty procedure can contour the nose and lessen this depression.

Fix the skin between the nostrils

Skin between the two nostrils that hang below the nose is referred to as a “hanging columella.” A skilled face plastic surgeon may correct the columella’s varied degrees of sagging under the nostrils with a rhinoplasty.

Sometimes, these asymmetries might also impair the function of your nose. A single surgery may take care of both form and function, giving you greater confidence and making breathing easier.

Why patients get rhinoplasty

Facial harmony usually motivates most cosmetic rhinoplasties. Many people seek nose surgery because they believe their noses are distracting or off-balance to their facial features. Does your nose complete or subtract from your face?

If it does, changing your nose may increase your self-esteem and confidence in the long-run. Because of its prominent placement in the center of the face, the nose is a significant facial feature that a lot of people feel self-conscious about if it has an imperfection that they do not like.

For this reason, it’s important to identify what about your nose you dislike or believe detracts from your other characteristics when choosing whether nose reshaping is correct for you.

Remember that rhinoplasty is not the same as getting a haircut. If you bring in a photograph of a famous profile and ask for a nose that looks like the one in the image, it may not work since your surgery is tailored to your demands and your face.

During the surgery, your surgeon will work to create symmetry and balance, but his or her decisions will be guided by what is likely to be in your best interest in the long run.