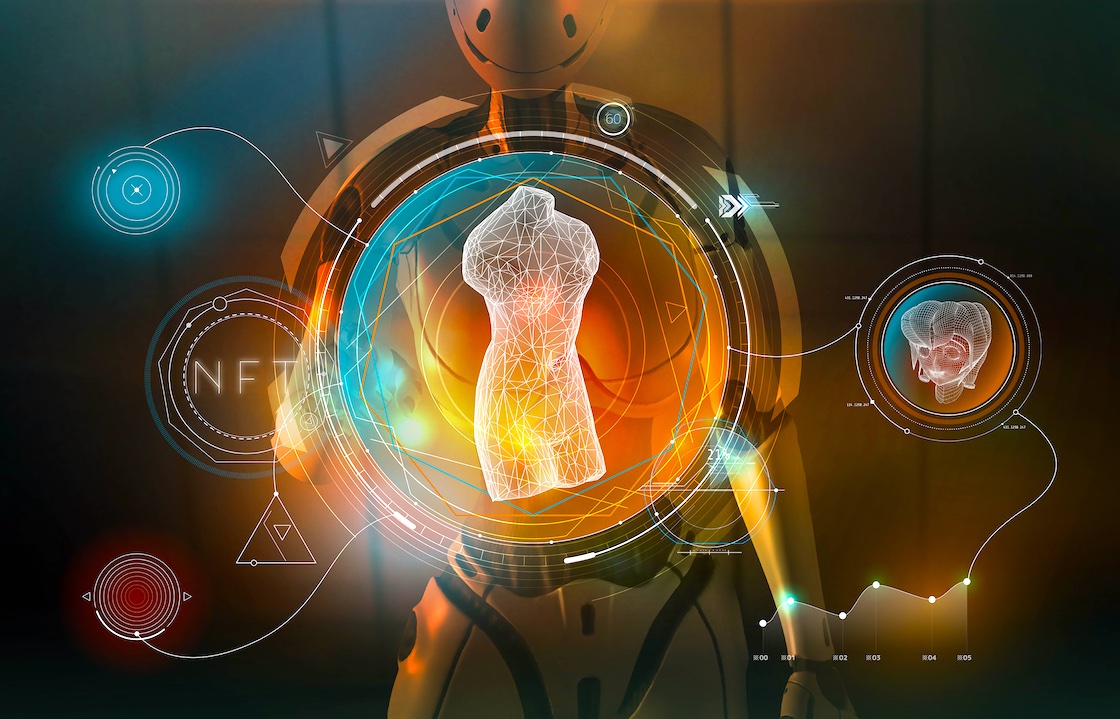 These are plastic surgery’s hottest procedures right now, according to a report just released by the International Society of Aesthetic Plastic Surgery.

According to a report by the International Society of Aesthetic Plastic Surgery, these are the 5 most popular plastic surgery procedures in the world:

The top five nonsurgical procedures of the year were:

The men of the world weren’t interested in getting breast augmentation themselves, but were instead focused on their eyes, with eyelid surgery being the world’s most popular plastic surgery procedure for males, followed by two popular procedures that are weight-related: Gynecomastia surgery, and liposuction.

In every age group defined by the report, Botox injections were the most common and most popular non-surgical aesthetic procedure. Patients for whom Botox was the most popular procedure included 18-year-olds, 19-34-year-olds, 35-50-year-olds, 51-64-year-olds, and patients aged 65 and over.

The United States, with 4.25% of the world’s population, accounts for. 15.5% of total plastic surgery procedures performed worldwide.

The United States Remains the Country With the Most Plastic Surgeons

According to ISAPS’s annual stat report, the country where the most plastic surgery procedures in the world were performed is the United States of America.

According to the report’s statistical figures, just 1 in every 166 people living in the United States got plastic surgery in 2021.

These procedures ranged from liposuction as the most popular, to breast augmentation, rhinoplasty or nose job surgery, and eyelid surgery, among others.

The United States is Where Most Surgical Procedures Were Performed

According to the report’s statistical figures, 1 in every 61 people living in the United States received some form of nonsurgical aesthetic procedure in 2021, ranging from Botox to dermal fillers, laser hair removal, and other similar cosmetic work not involving incisions and surgery.

In all, 5,355,604 non-surgical cosmetic treatments were reportedly performed by plastic surgeons in the United States in 2021.

And those are the top most popular plastic surgery procedures of the world, according to a report just published one day ago on January 9, 2023, by the International Society of Aesthetic Plastic Surgery.

Read the report in full.