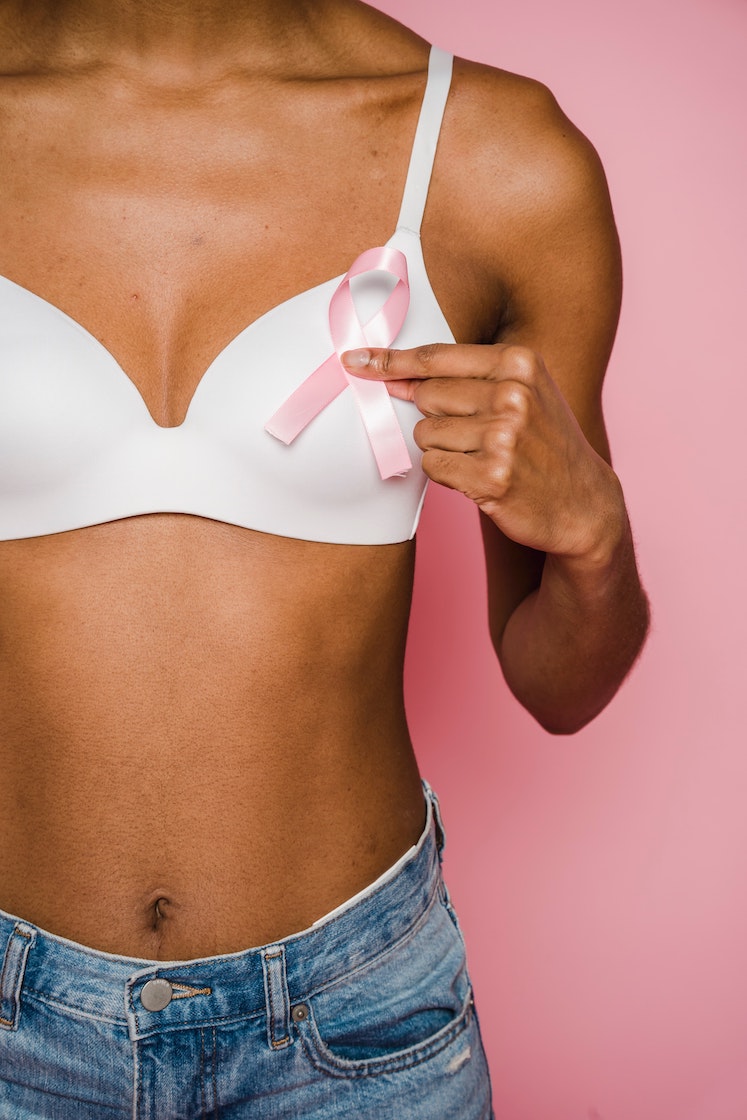 The U.S. FDA announced Thurs., Sept 8, the discovery of a new form of cancer that has affected women with breast implants.

Unlike one of the cancers previously attributed to breast implants (“BIA-ALCL”), the new cancers, being referred to as BIA-SCC for “breast-implant associated squamous cell carcinoma,” are known to affect women with either textured or smooth, saline and silicone gel breast implants.

Thus far, so few cases of the cancer have been reported to the FDA and/or appeared in published literature, that the U.S. FDA and numerous plastic surgeons who shared their own version of the safety message, are uniformly calling it “rare.”

Others are concerned that just as with BIA-ALCL, which was first announced with very low cases numbers, cases of BIA-SCC will likewise balloon, now that the public is aware of the diseases.

The few cases of BIA-SCC that have been reported also have a much higher mortality rate.

The FDA shared Thursday that it’s currently aware of “less than 20 cases” of breast implant associated squamous cell carcinoma, and “less than 30 cases of various lymphomas.”

To be clear, BIA-SCC is one set of newly identified cancers, while the lymphomas are yet another, or perhaps multiple others.

Lymphoma is defined by Cancer.gov as “…a broad term for cancer that begins in cells of the lymph system.”

According to a statement issued by the American Society of Plastic Surgeons, also on Thursday, the mortality rate of the new breast implant capsule cancer, BIA-SCC, is listed as “43.8% at six monts.”

The Society states the mortality rate for the previously-announced breast implant cancers, BIA-ALCL, as “2.8% at one year.”

Surprisingly, the U.S. FDA advises that patients carry on, business as usual, stating specifically that “If you have breast implants, you do not need to change your routine medical care or follow-up.”

Women who have problems with their breast implants are advised to make a report of it to the FDA’s MedWatch program.

Possible indications that a patient may be affected by the new BIA-SCC cancer and other lyphomas include:

The American Society of Plastic Surgeons says that BIA‐SCC should be discussed with all patients considering breast implants as part of a patient’s informed-consent process.