Is Plastic Surgery a Teen Thing? 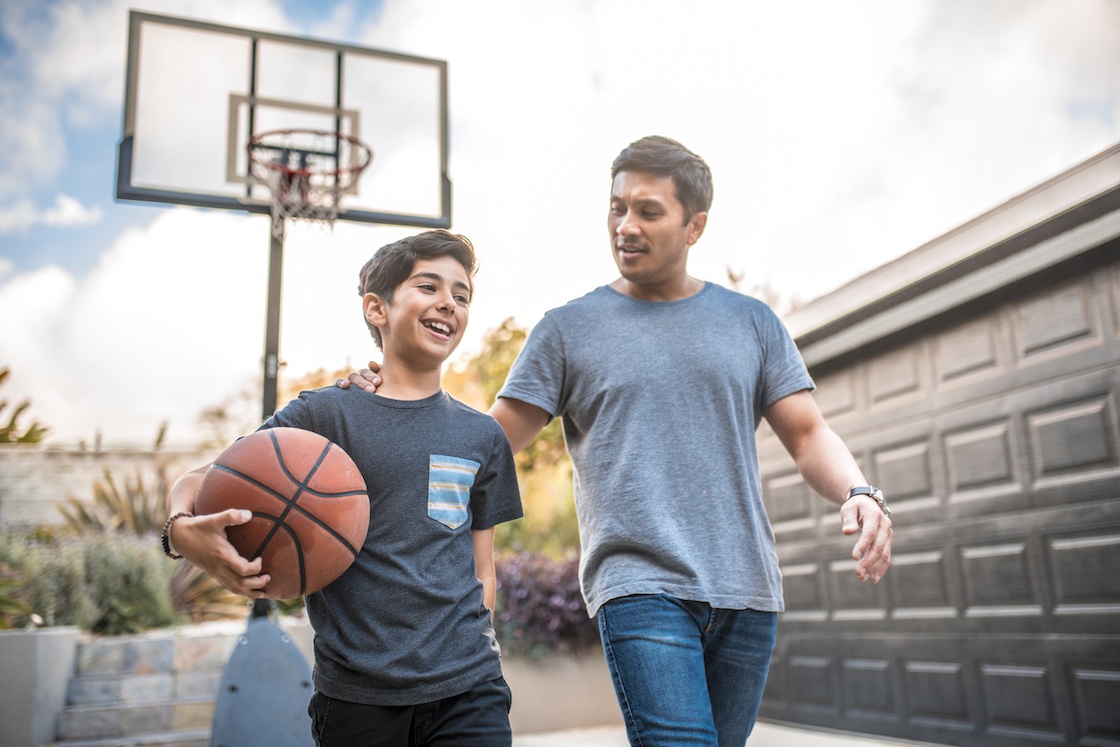 The thought of your minor child undergoing plastic surgery will usually elicit one of two reactions, both polar opposites:

The thought may be relieving or rather terrifying.

Both reactions, or a combination of the two, is understandable.

How Young is Too Young for Plastic Surgery?

Less than four percent of plastic surgery procedures are performed on patients between the ages of 13 and 19. At these ages most surgical work is done to correct physical problems rather than to address purely cosmetic concerns.,

Ear surgery is most common, followed closely by male breast reduction surgery to correct gynecomastia, with nose reshaping (rhinoplasty) being a distant third place procedure comprising 14% of cases in this age range.)

Teen or youth plastic surgery can be divided into “reconstructive surgery” and “aesthetic surgery.” The former includes the correction of cleft palettes, or the reduction (or pinning) of the ears if they fail to fit the head size and shape of a youth.

The latter, aesthetic surgery, includes such procedures as a nose job or rhinoplasty, or teenage breast augmentation. Some youth plastic surgery procedures may be both reconstructive and aesthetic, such as nose job that corrects breathing difficulties or a deviated septum, while improving the size or shape of the nose to the young patient’s liking.

Here’s something your teen can relate to: The beautiful and internationally successful Bella Hadid just made her 27th appearance on a Vogue magazine cover. The magazine’s April 2022 issue features the popular model, who speaks on plastic surgery.

In “Bella From the Heart,” Hadid shares that she had the nose job at age 14.

She also shares that she regrets getting the plastic surgery procedure. Or more specifically, that she wishes she “had kept the nose of my ancestors.” While Hadid is a world-famous model despite this regret, it highlights one of the potentially negative aspects of underage or teenage plastic surgery.

[See also: Should My Teenage Daughter Get Breast Implants?]

Undergoing plastic surgery as a minor or teenager involves certain pros and cons. There are good reasons why a young adult would desire and/or benefit from an elective cosmetic surgery.

When a young adult or minor gets plastic surgery, it may help them to:

When surgical procedures are medically necessary, we tend not to wonder about the legalities involved: A minor needs a surgery, health insurance covers it, and a licensed medical doctor performs it at a well-established hospital.

But these certainties tend to fall away when the surgery isn’t considered necessary or life-saving, but is simply desirable. These procedures are usually called elective cosmetic surgeries, or plastic surgeries, because they are surgeries that a patient does not technically need, yet they choose to have it /them.

Yes. There are no laws in existence that prevent a minor child from undergoing elective cosmetic surgery.

Plastic surgery procedures that involve altering or improving other parts of the body have never been legislated against: Minors can get their ears reduced or pinned as needed, or have the size and shape of their nose corrected, among other procedures.

There are also surgeries that minors are essentially encouraged not to have done, such as breast augmentation, which implants are FDA approved only for use in women ages 18 and older. Saline implants can be used in women at age 18, while for silicone implants, a patient must be 22-years-old or older.

The parents or legal guardians of a minor child will be required to provide written consent before their minor child undergoes any cosmetic surgery procedure.

How Many Plastic Surgery Procedures Are There?

The 6 Hardest Procedures in Plastic Surgery

What to Eat After Plastic Surgery

Pros and Cons of Fat Transfer

Foods to Eat After Plastic Surgery