An annual statistics report by the International Society of Aesthetic Plastic Surgery ranks Turkey as plastic surgery tourism capital of the world. 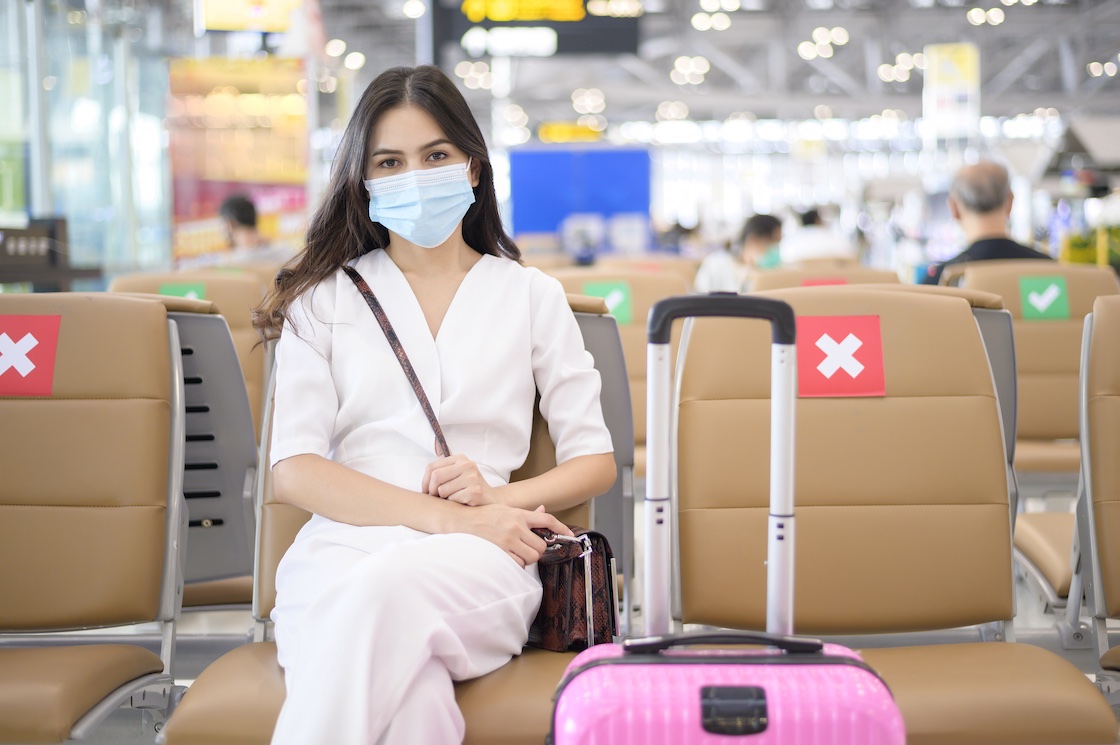 Turkey is the world’s most popular country for “destination plastic surgery,” aka, plastic surgery tourism, according to a new report issued January 9, 2023 by the International Society of Aesthetic Plastic Surgery (ISAPS).

Plastic surgeons in the country provided a total of 464,490 individual plastic surgery procedures, in addition to 485,875 non-surgical aesthetic procedures, the report says. Procedures range from botulinum toxin to breast augmentation.

But, staggering as those numbers are, they aren’t actually what make Turkey the plastic surgery tourism capital of the world.

What makes Turkey the world’s plastic surgery tourism capital is who their patients numbers are made up of.

One in every 3 plastic surgery patients in Turkey are medical tourists.

In Turkey, 32% of all procedures are performed on patients who don’t live in the country, according to an annual report by the International Association of Aesthetic Plastic Surgery.

By comparison, within the United States for instance, only 11 percent of all patients are from outside of the country.

The top countries where Turkey’s plastic surgery tourists fly in from are Germany, the United Kingdom, and Spain.

The five countries in the world where plastic surgery tourism is the most popular are:

Plastic surgery tourism is typically considered dangerous, mostly for the fact that patients flying in are usually completely unfamiliar with the safety and health protocols of the country they are visiting.

If you’re in another continent and something goes terribly wrong with your procedure, what would you do?

That’s a question worth asking.

But it’s also one that doesn’t stop everyone from traveling overseas for plastic surgery, and most of them are rather happy with their results.